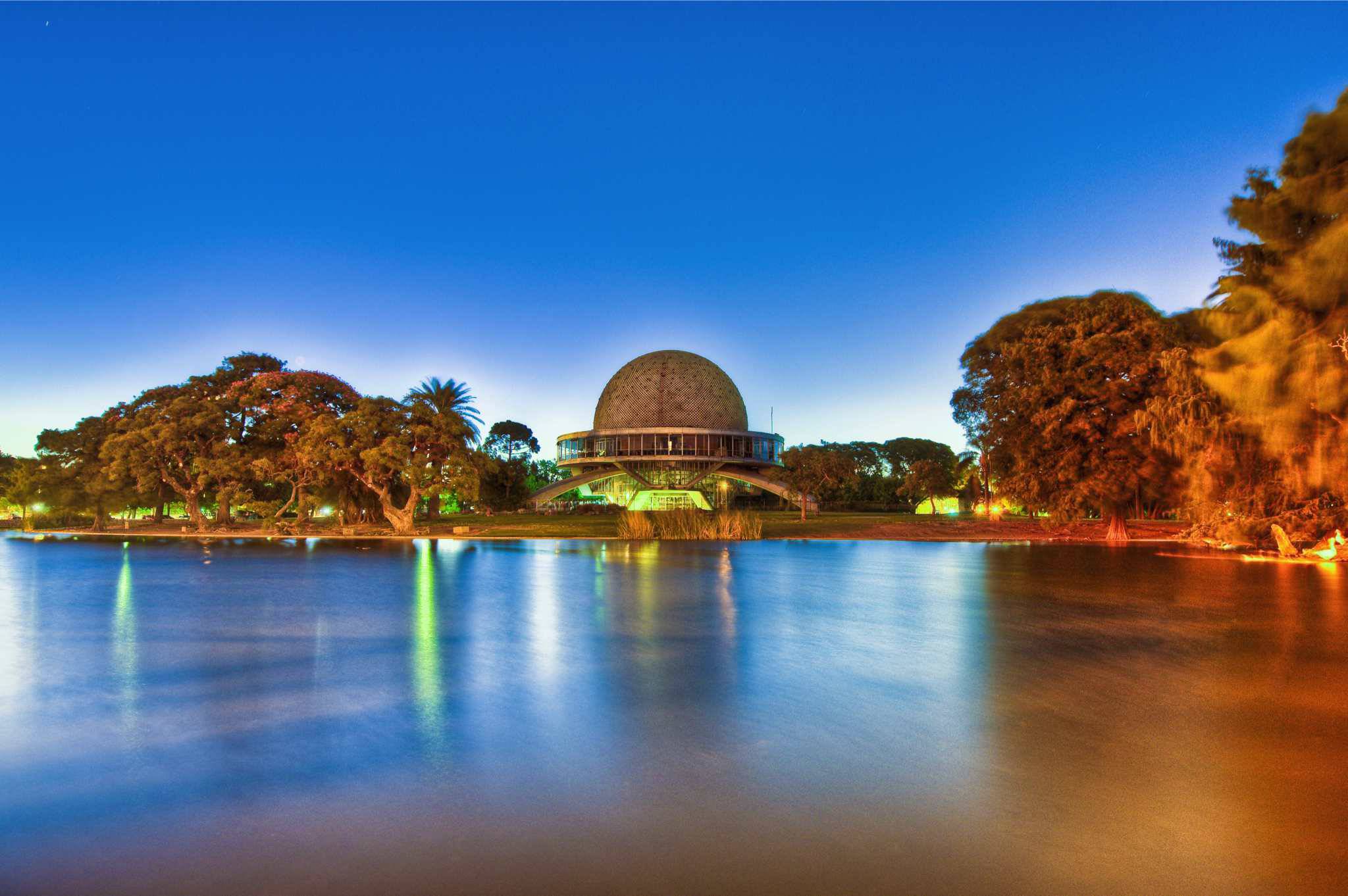 
Parque Tres de Febrero, also known as the Bosques de Palermo ("Palermo Woods"), is a city park of 25 hectares (62 acres) located in the neighborhood of Palermo in Buenos Aires, Argentina. Located between Libertador and Figueroa Alcorta Avenues, it is known for its groves, lakes, and rose gardens (El Rosedal).

Following the 1852 overthrow of strongman Juan Manuel de Rosas, his extensive northside Buenos Aires properties became public alands and, in 1862, a municipal ordinance provided for a city park on most of that land. On the initiative of Congressman Vicente Fidel López and President Domingo Sarmiento, work began in 1874 on Parque Tres de Febrero (February 3 Park), named in honor of February 3, 1852, the date of the defeat of Governor Rosas, among whose opponents had been Sarmiento.

Designed by urbanist Jordán Czeslaw Wysocki and architect Julio Dormal, the park was inaugurated on November 11, 1875. The dramatic economic growth of Buenos Aires afterwards helped to lead to its transfer to the municipal domain in 1888, whereby French Argentine urbanist Carlos Thays was commissioned to expand and further beautify the park, between 1892 and 1912. Thays designed the Zoological Gardens, the Botanical Gardens, the adjoining Plaza Italia and the Rose Garden.

The Andalusian Patio and Munument to the Four Argentine Regions (the "Spaniards' Monument") were added in 1927, the Municipal Velodrome in 1951 and the Galileo Galilei planetarium, in 1966. Its Modernist architecture is distinctive in the city—a sphere supported by three arches. A popular field trip destination for the city's schoolchildren, the planets and other astronomical phenomena are projected on the dome, inside.

The demolition of the original Japanese Garden in the Retiro area led to the 1967 opening of the current Buenos Aires Japanese Gardens, the World's largest outside Japan. An Edwardian-style former residence on the grounds became the Eduardo Sívori Art Museum in 1995.

Many people use the park everyday, both on foot and bicycle, and this number increases greatly at the weekends. Boat rides are available on the three artificial lakes within the park. Close to the boating lake is the Poets' Garden, with stone and bronze busts of renown poets, including Jorge Luis Borges and William Shakespeare. In recent years, the Bosques de Palermo have become popular with transvestites at night. 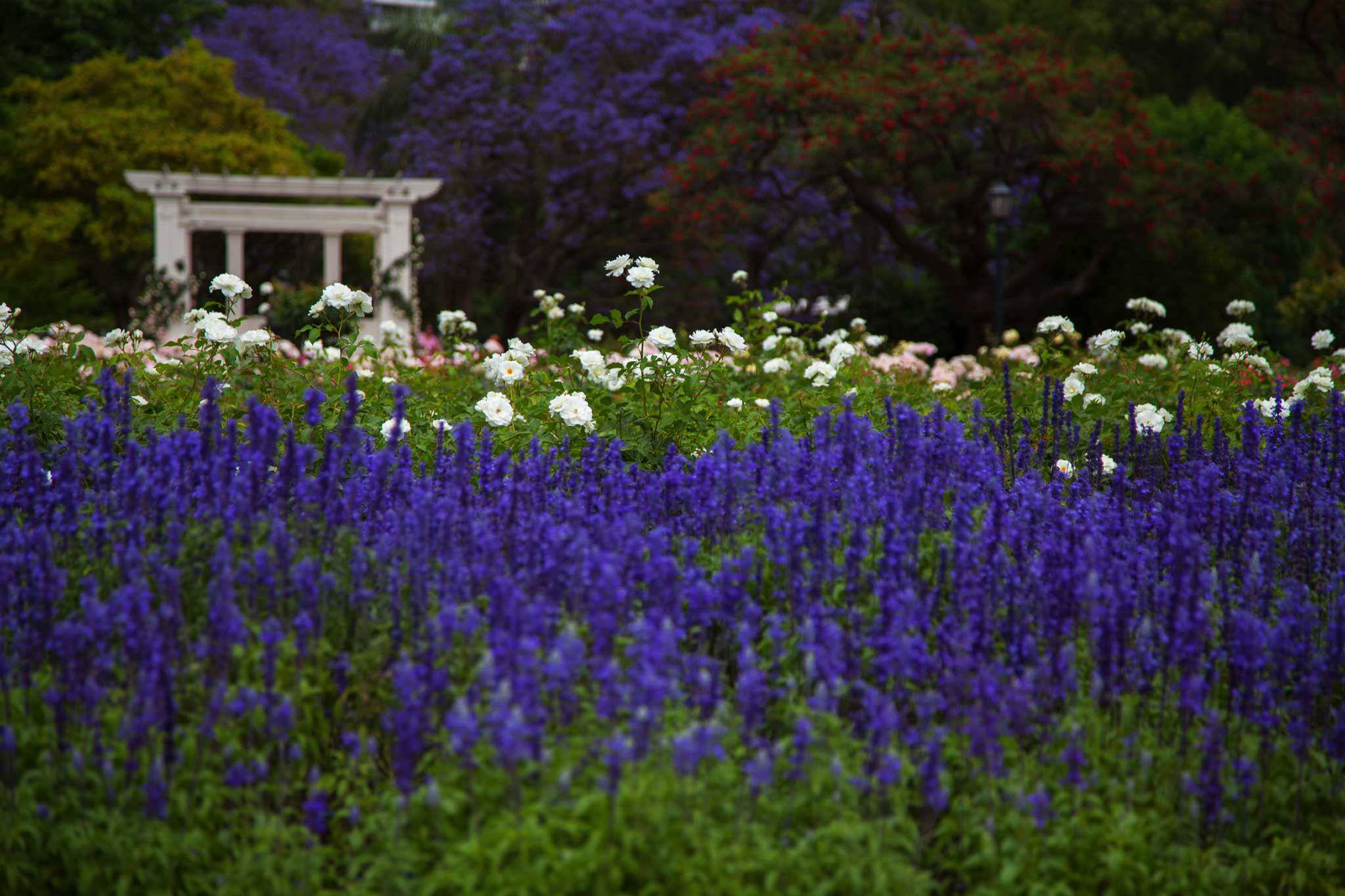