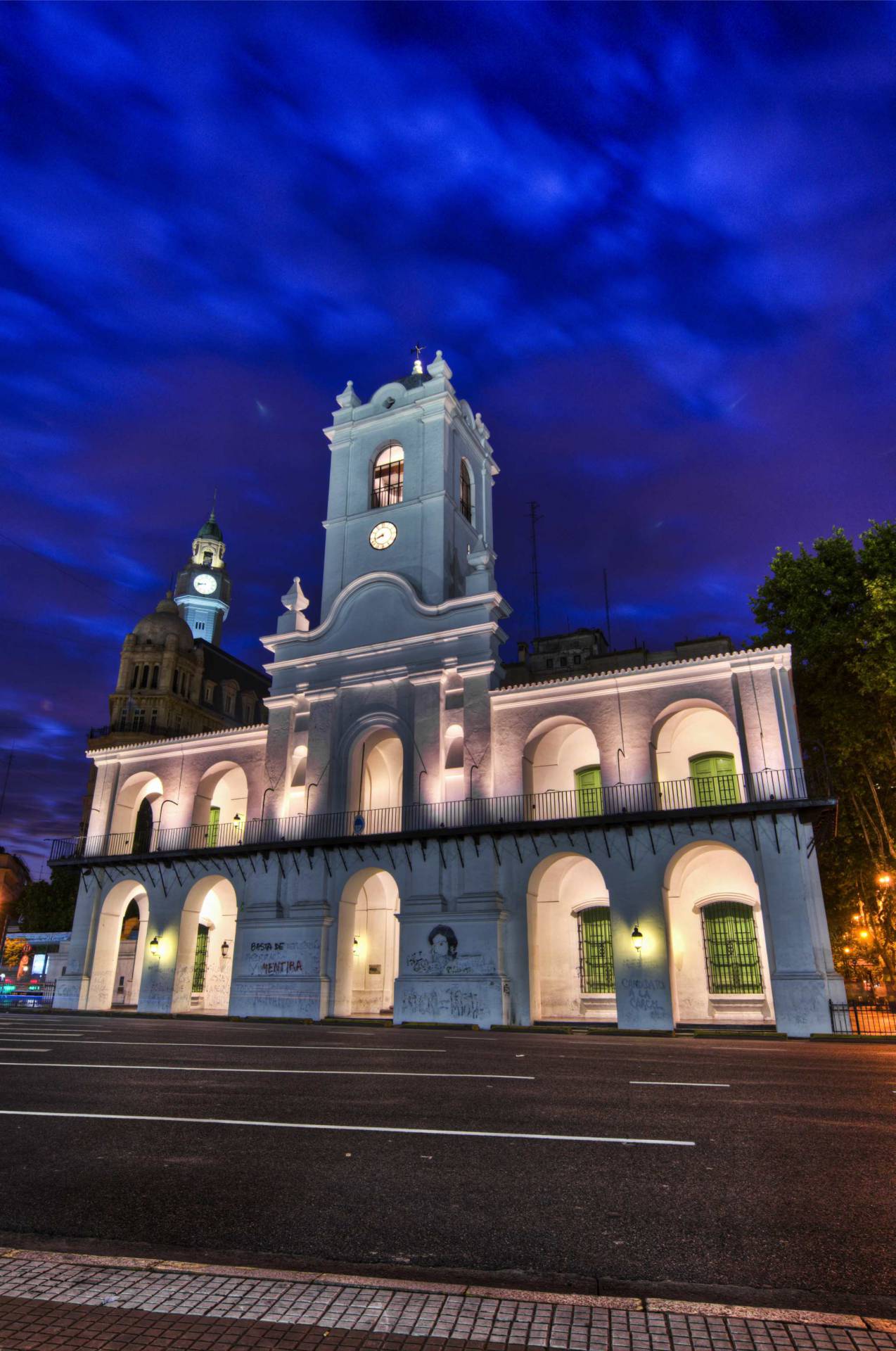 
The Buenos Aires Cabildo (Cabildo de Buenos Aires) is the public building in Buenos Aires that was used as seat of the ayuntamiento during the colonial times and the government house of the Viceroyalty of the Río de la Plata. Today the building is used as a museum.

Mayor Manuel de Frías proposed the building of the Cabildo in what is now the Plaza de Mayo on March 3, 1608, since the government of the city lacked such a building. Its construction financed with taxes from the port of Buenos Aires, the building was finished in 1610 but was soon found to be too small and had to be expanded.
In 1682, due to lack of maintenance, the building was almost in ruins, and the construction of a new Cabildo with 2 stories and 11 arches wide was planned. Construction of the new building did not start until July 23, 1725, was suspended in 1728, and restarted in 1731. Soon construction was, however, again suspended due to lack of funds. The tower of the new Cabildo was finished in 1764, yet even by the time of the May Revolution in 1810 the Cabildo was still not completely finished.
In 1880 the architect Pedro Benoit raised the tower by 10 meters and with a dome covered with glazed tiles, instead of the traditional colonial red tiles. The tower was demolished nine years later in 1889 to create space for the Avenida de Mayo avenue and the three northernmost arches of the original eleven were demolished. In 1931, to create room for the Julio A. Roca avenue, the three southernmost arcs were removed, thereby restoring the central place of the tower, but leaving only five of the original arches.

In 1940, the architect Mario Buschiazzo reconstructed the colonial features of the Cabildo using various original documents. The tower, the red tiles, the iron bars on the windows and the wooden windows and doors were all repaired. 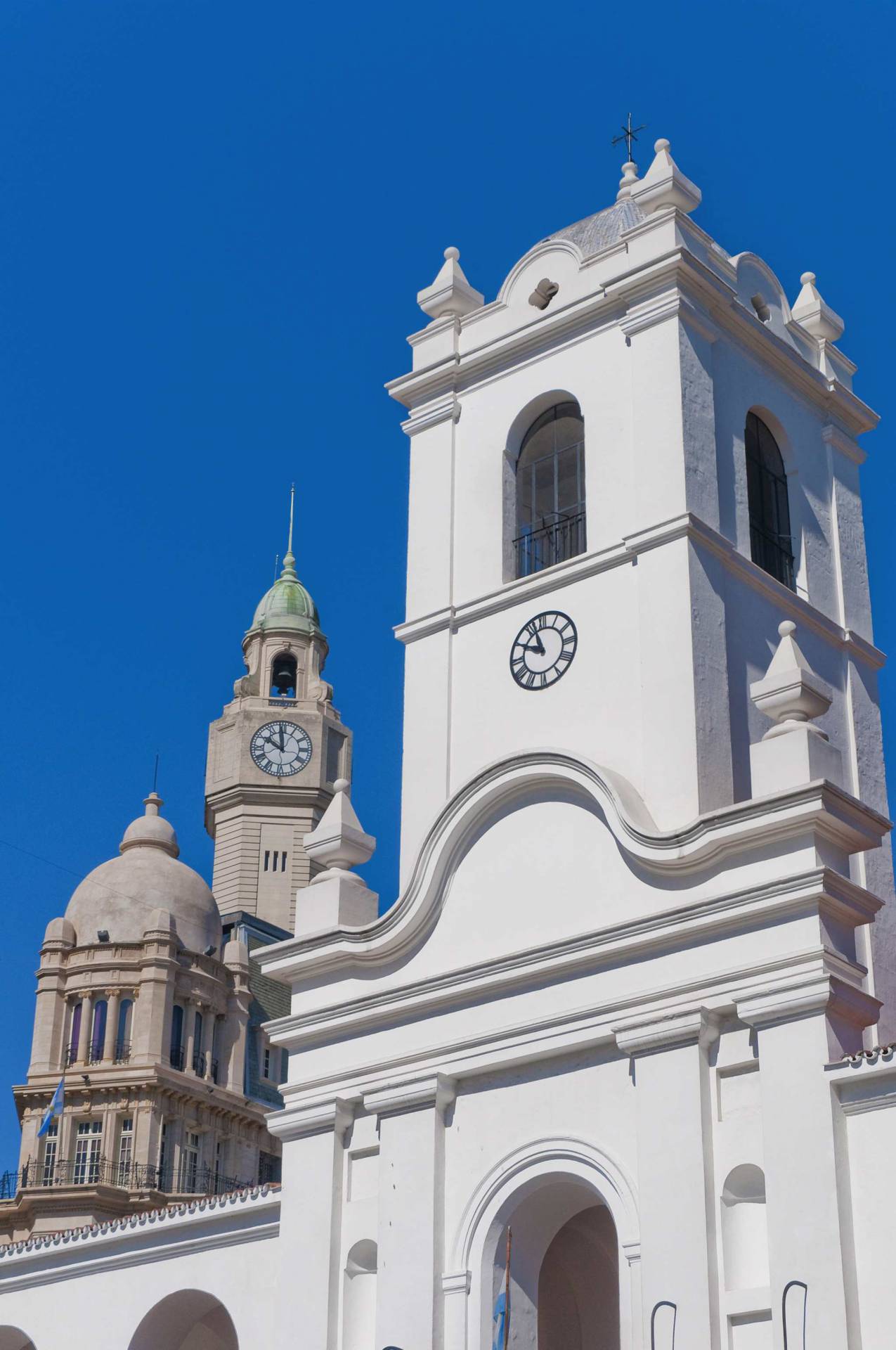