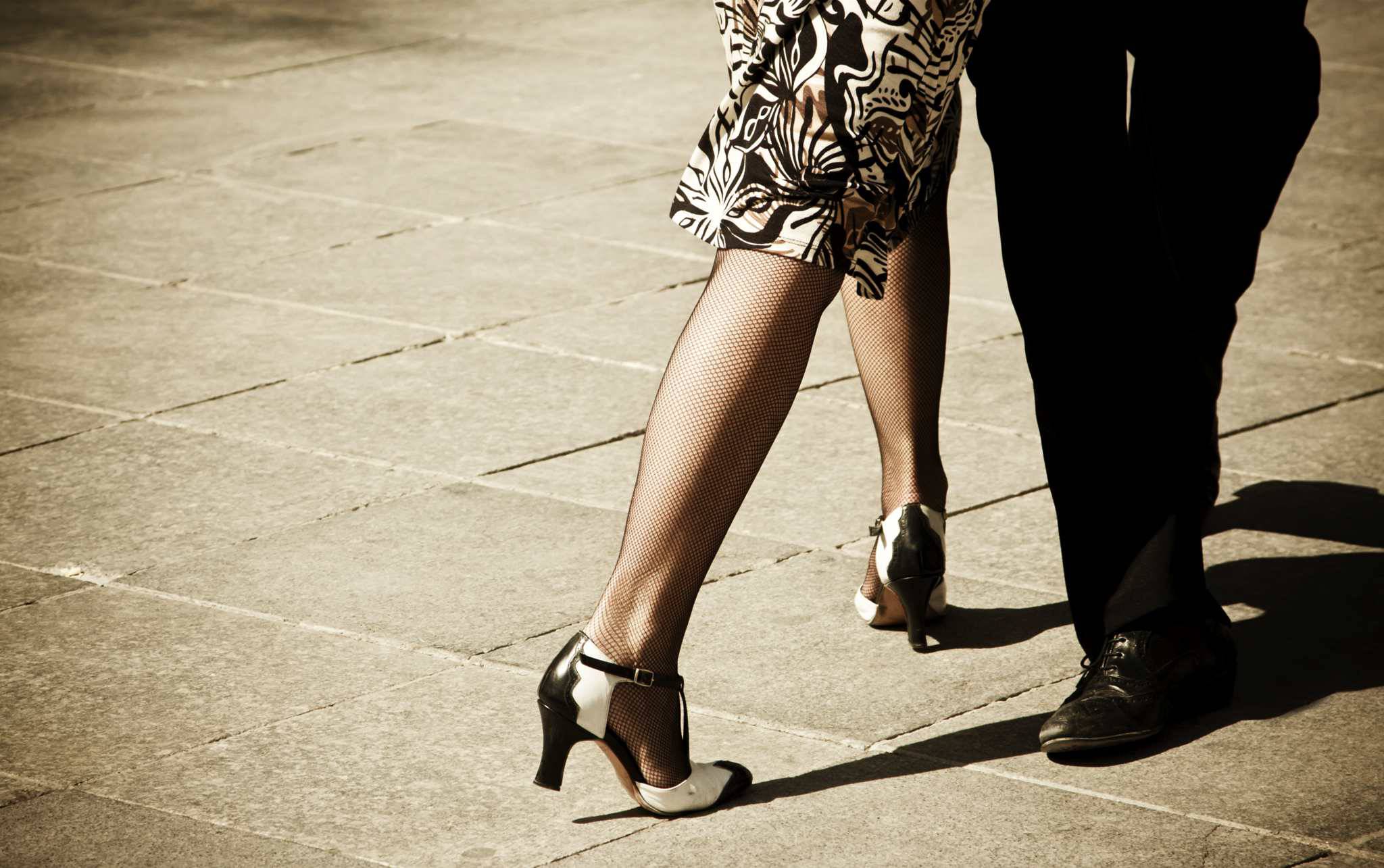 
Caminito is a little street in La Boca, a neighbourhood, or barrio of the Argentine capital, Buenos Aires. It retains a strong European flavour, with many of its early settlers being from the Italian city of Genoa.

History
The history of Caminito is basically as follows:
* During the 1800s, a small stream flowing into the Riachuelo River ran along the same route where the Caminito is now found.

* Later that century, this area of the stream became known as the Puntin, the Genoese diminutive term for bridge (a small bridge allowed people to cross the stream here).
* When the stream dried up, tracks for the Ferrocarril Buenos Aires y Puerto de la Ensenada were installed at the site, and disused tracks remains at the end of Caminito, along Garibaldi Street.

* In 1954 the rail line was closed and the area where Caminito now is became a landfill and the neighbourhood's worst eyesore.

* Over the following three years, Argentine artist Benito Quinquela Martín, an abandoned orphan who was adopted by a Genoese immigrant couple in La Boca, painstakingly prepared the walls facing the abandoned street, applying pastel colors and, by 1960, having a stage put up at the southern end; the wooden-plank stage was replaced with a nearby theatre house in 1972. The artist was a personal friend of Argentine tango composer Juan de Dios Filiberto, who created a well-known 1926 tune by the same name. Quinquela Martín, who always maintained feeling he owed his neighbourhood the labor of love, died in 1977. 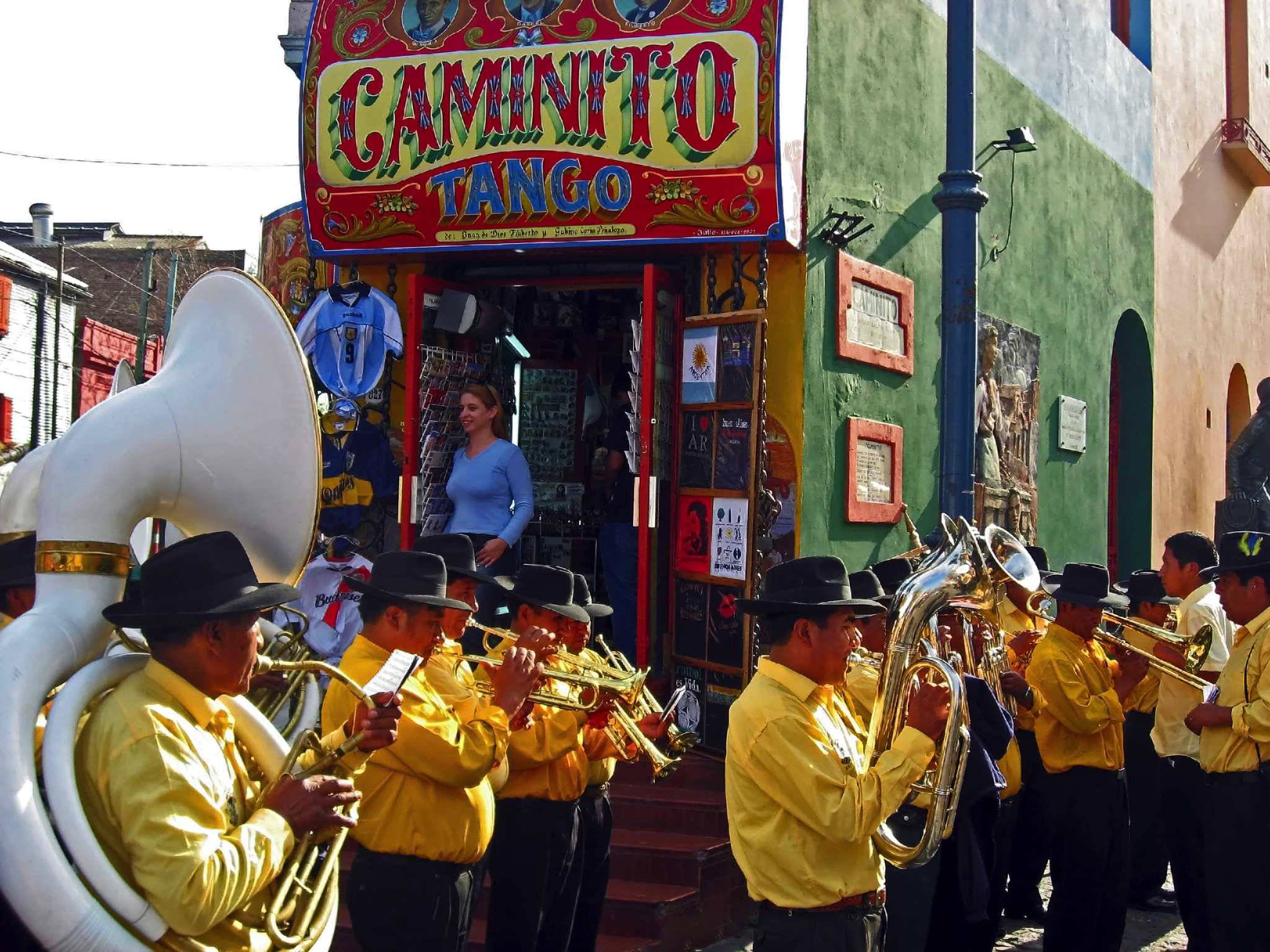