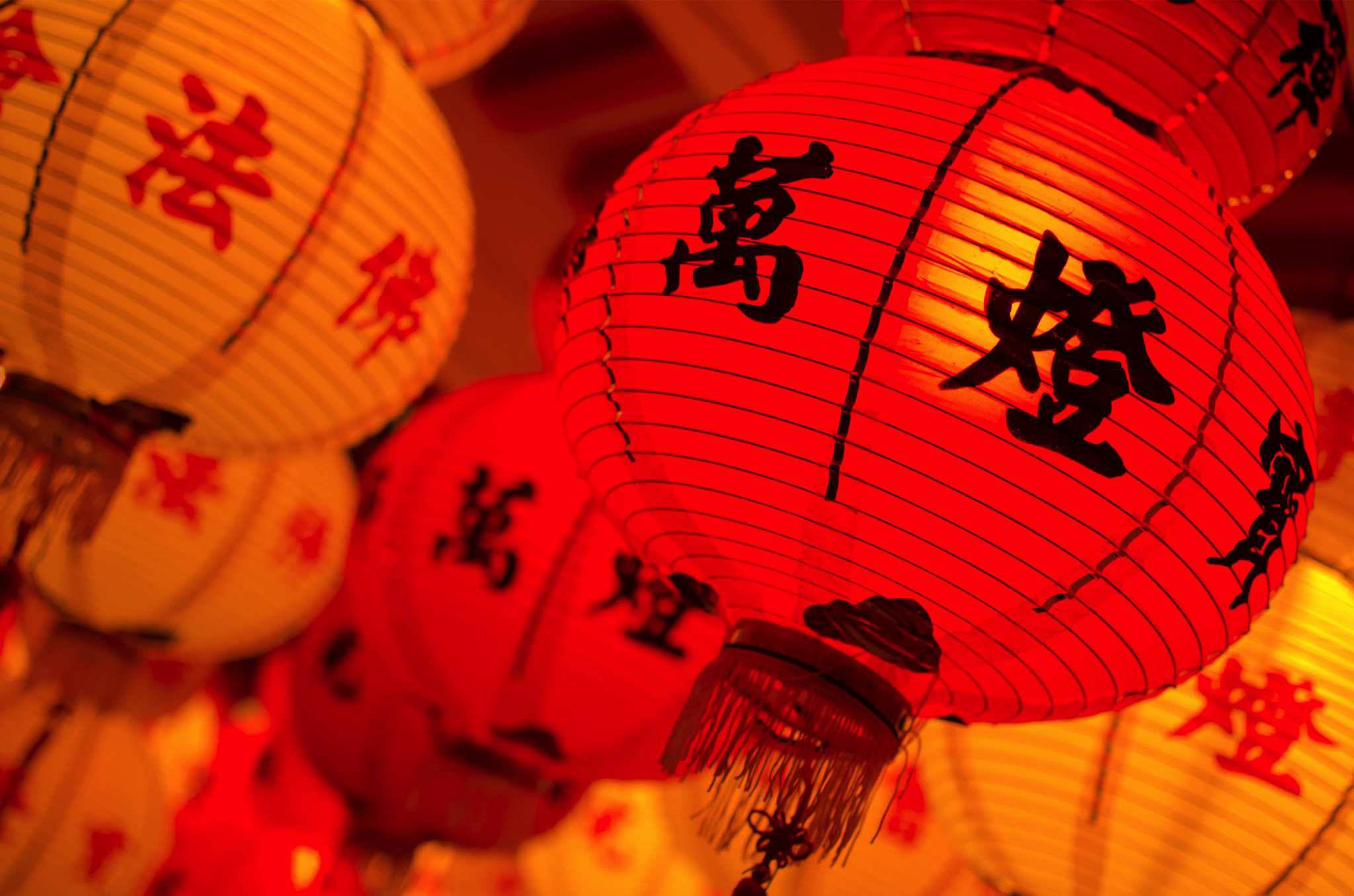 
In modern usage, a Chinatown is an ethnic enclave of overseas Chinese people by accepted definition. Chinatowns are present throughout the world, including those in East Asia, Southeast Asia, the Americas, Australasia, and Europe.

In the past, crowded Chinatowns in urban areas were places of cultural insularity. Nowadays, many old and new Chinatowns are considered significant centers of commerce and tourism. Some of them also serve, to varying degrees, as centers of multiculturalism.

While some Chinatowns are focused on commercial tourism, others are actual living and working communities; many are in fact a synergetic synthesis of both. Chinatowns also range from slum ghettos to modern sites of up-to-date development. In some, recent investments have revitalized rundown and blighted areas and turned them into centers of buzzing economic and social activity. In certain cases, this has led to gentrification and a reduction in the specifically Chinese character of the neighborhoods.

Buenos Aires Chiantown is centered around Arribeños, Mendoza and Montañeses Streets, in the neighbourhood of Belgrano, Buenos Aires. Large numbers of recent Taiwanese and Mainland Chinese immigrants have settled in the area. Also included are ethnic Chinese from other parts of America and East Asia, and Asians of non-Chinese ancestry, mainly Japanese and Korean, whose first immigrants date from WWII and the Korean war. 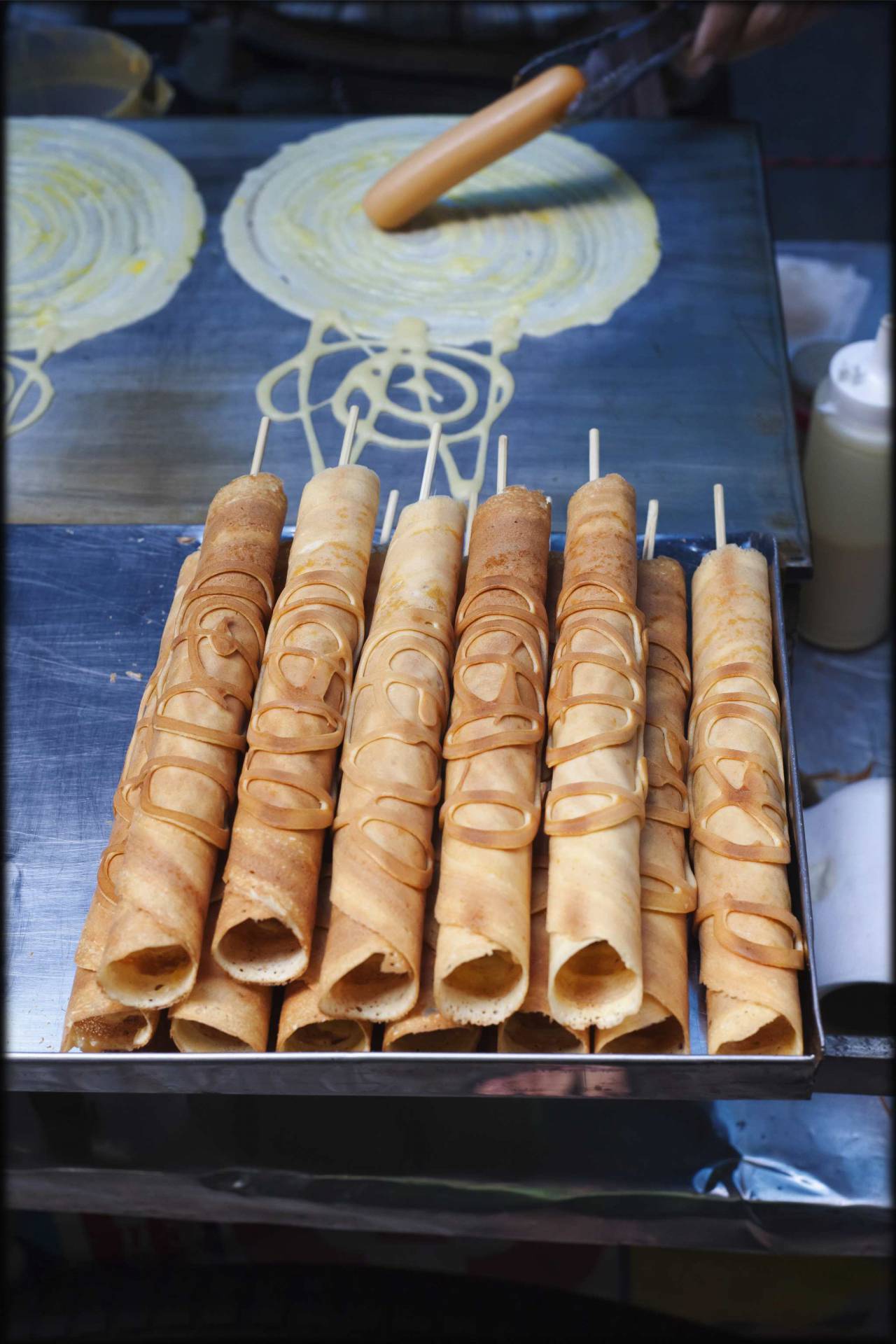