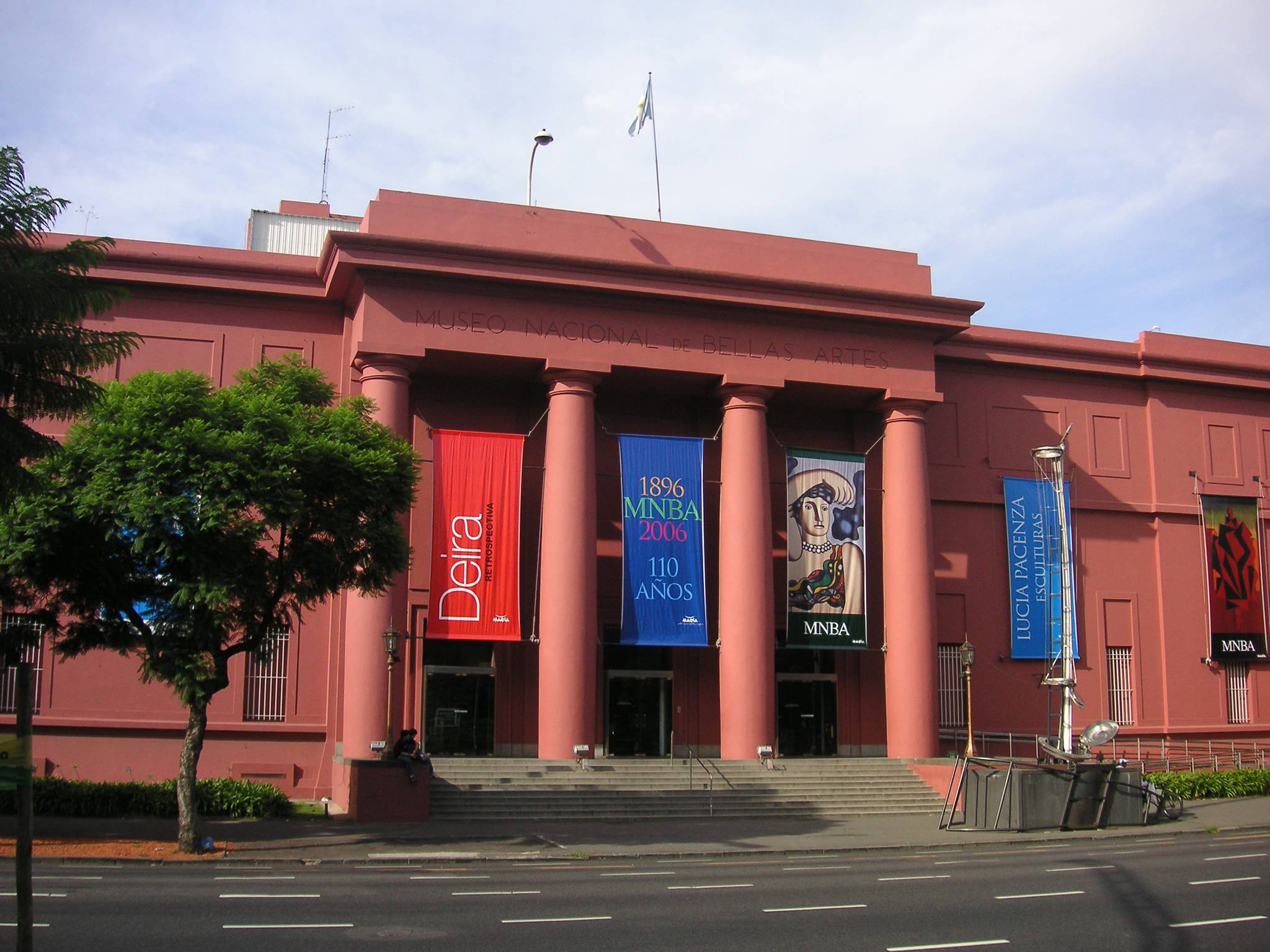 MNBA first headquarters were established in the galleries of the Bon Marché, Florida Street , a building constructed to house the store of French origin and where now stand the Pacific galleries.

Eduardo Schiaffino, painter and art critic, was its first director. The MNBA was adding to its collection through donations and purchases. Soon their place in the Bon Marché was not big enough.

At 1909, the situation became critical. The initial capital had increased by twenty. The Museum then moved to Argentine Pavilion, a typical building of iron and glass architecture built to represent Argentina at the World Exhibition in Paris in 1889, erected in the San Martin's square. The works remained there for two decades before being installed in it's permanent location of Avenida del Libertador.

The building was renovated by architect Alejandro Bustillo, who adapted it to the needs of a museum. Bustillo retained the original front and devised a new porch. Inside the remodeling was performed according to a display modern model, spacious rooms, properly lit and smooth walls for the purpose of contributing to a direct reading of the works exhibited. In its transformation, the architect conceived for spatial itinerary MNBA tidy for visitors to enjoy an attractive and instructive contemplation.

The current location opened on May 23rd, 1933, with the presence of the President of Argentina, Agustin P. Justo. The Friends Asociation had been created on October 22nd, 1931.

Since it opened at the current site, the museum underwent several renovations. In 1961 was added a Pavilion to display temporary signs.

Opened in 1980 on the first floor room 96 meters long by 16 wide, which currently houses the permanent collection of twentieth century Argentinian art . With the recent opening of the Pre-Columbian Andean Art Gallery, the reform of the floor that is dedicated to Argentinian and mainland art was concluded. On this floor also functions Auditorium in which there are numerous artistic, cultural and educational outreach.

In 1984 the expansion of the second floor was completed. There are management, technical and administrative departments and two terraces of outdoor sculptures. Also on this floor since February 2004, a permanent room of photos exhibitions is shown, both as temporary and own.

Ground Floor, 2,000 m2, is devoted mainly to show collections of international art from the Middle Ages to the twenty-first century and nineteenth-century Argentinian art. An important library specializing in art, whose current wealth is more than 150,000 pieces, completes the ground that is projected onto the parks boundaries. 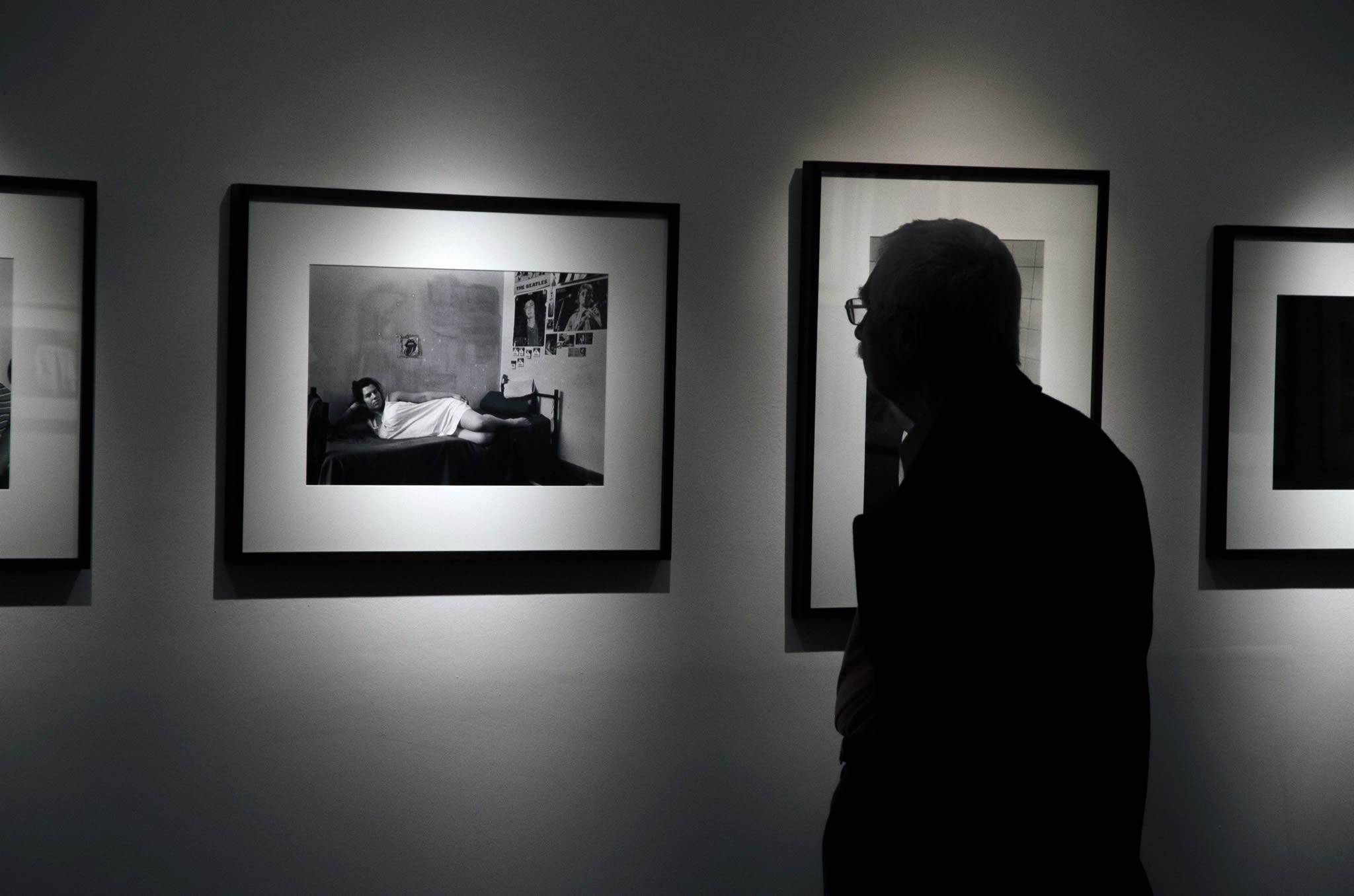