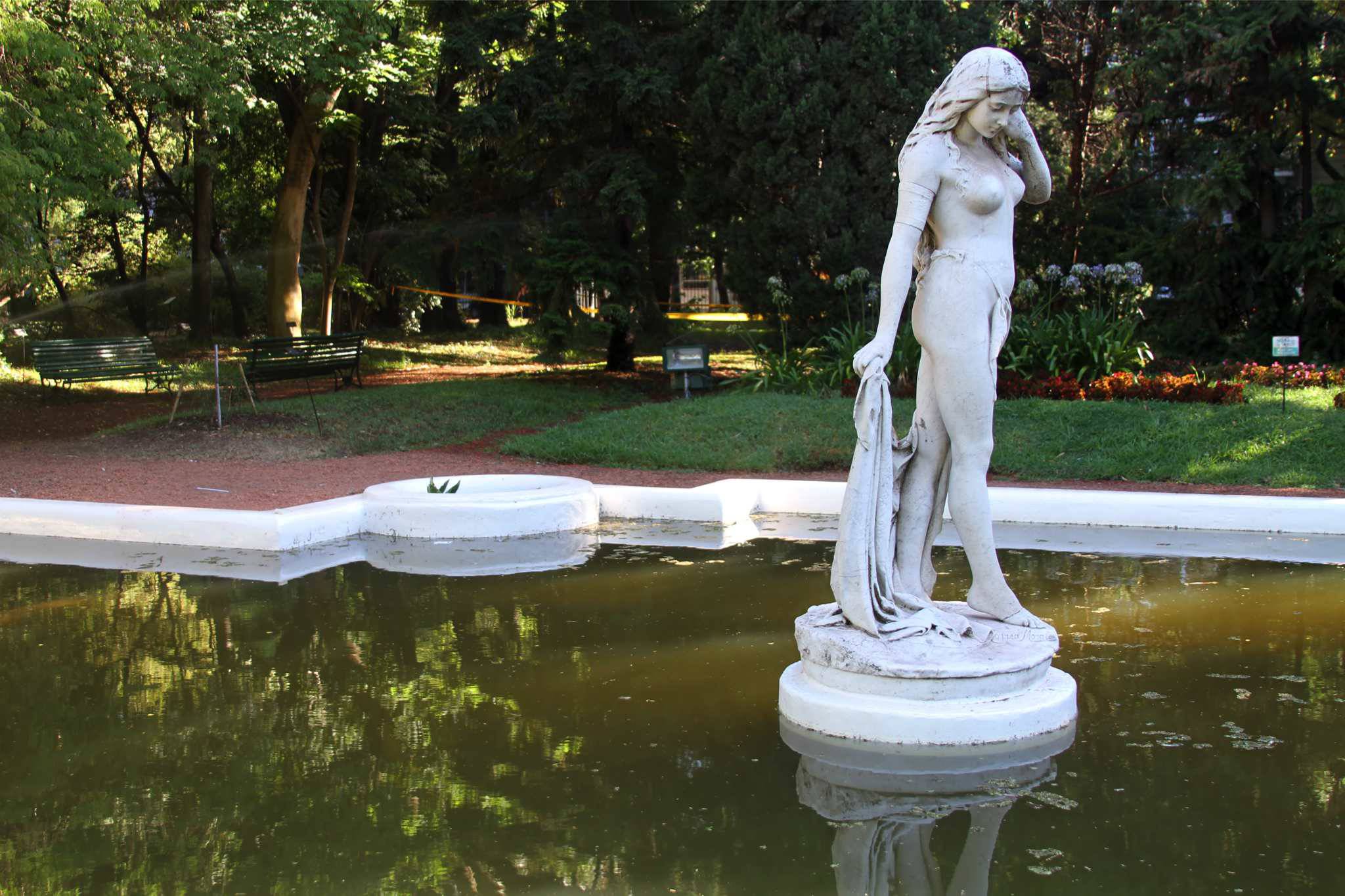 
The Buenos Aires Botanical Garden (whose official name in Spanish is Jardín Botánico Carlos Thays de la Ciudad Autónoma de Buenos Aires) is located in the Palermo neighbourhood of Buenos Aires in Argentina. The garden is triangular in shape, and is bounded by Sante Fé Avenue, Las Heras Avenue and República Árabe Siria Street. Palermo Park, the Buenos Aires Zoo and the Japanese Garden are all nearby.

The garden, which was declared a national monument in 1996, has a total area of 69,772 m2, and holds around 5,500 species of plants, trees and shrubs, as well as a number of sculptures, monuments and 5 winter-houses.

Designed by French-born Argentine architect and landscape designer Carlos Thays, the garden was inaugurated on September 7, 1898. Thays and his family lived in an English style mansion, located within the gardens, between 1892 and 1898, when he served as director of parks and walks in the city. The mansion, built in 1881, is currently the main building of the complex.

In recent years a large community of cats has established itself within the garden, encouraged by neighbours who leave food out for them. Attempts to remove the cats have so far proved unsuccessful but thanks to the dedication of volunteers in the local community who formed a voluntary committee, a humane resolution became possible, cats are allowed to live out their lives and no new cats are allowed in the garden while the current population receives care and free veterinary services from Instituto de Zoonosis Luis Pasteur. 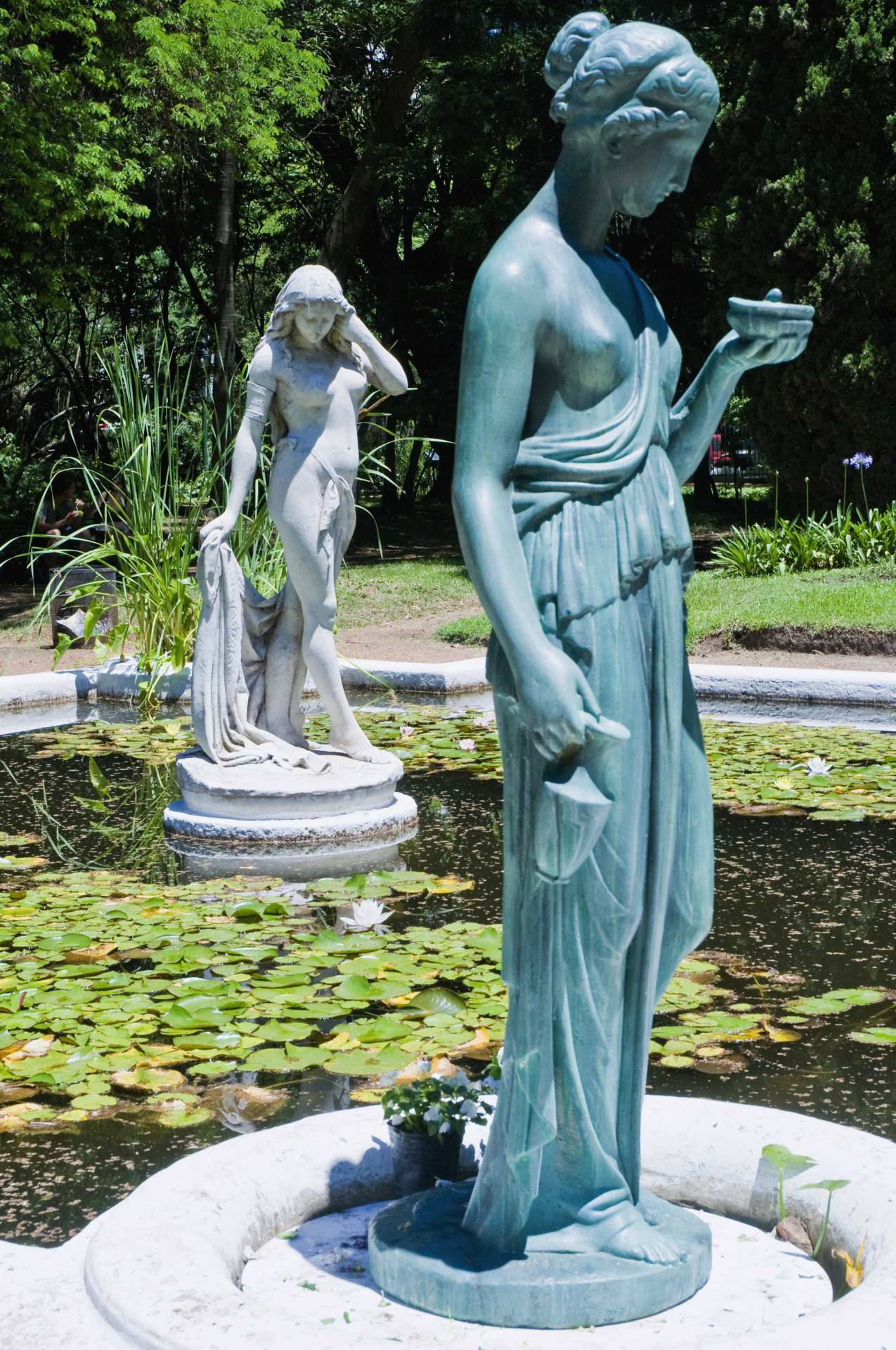