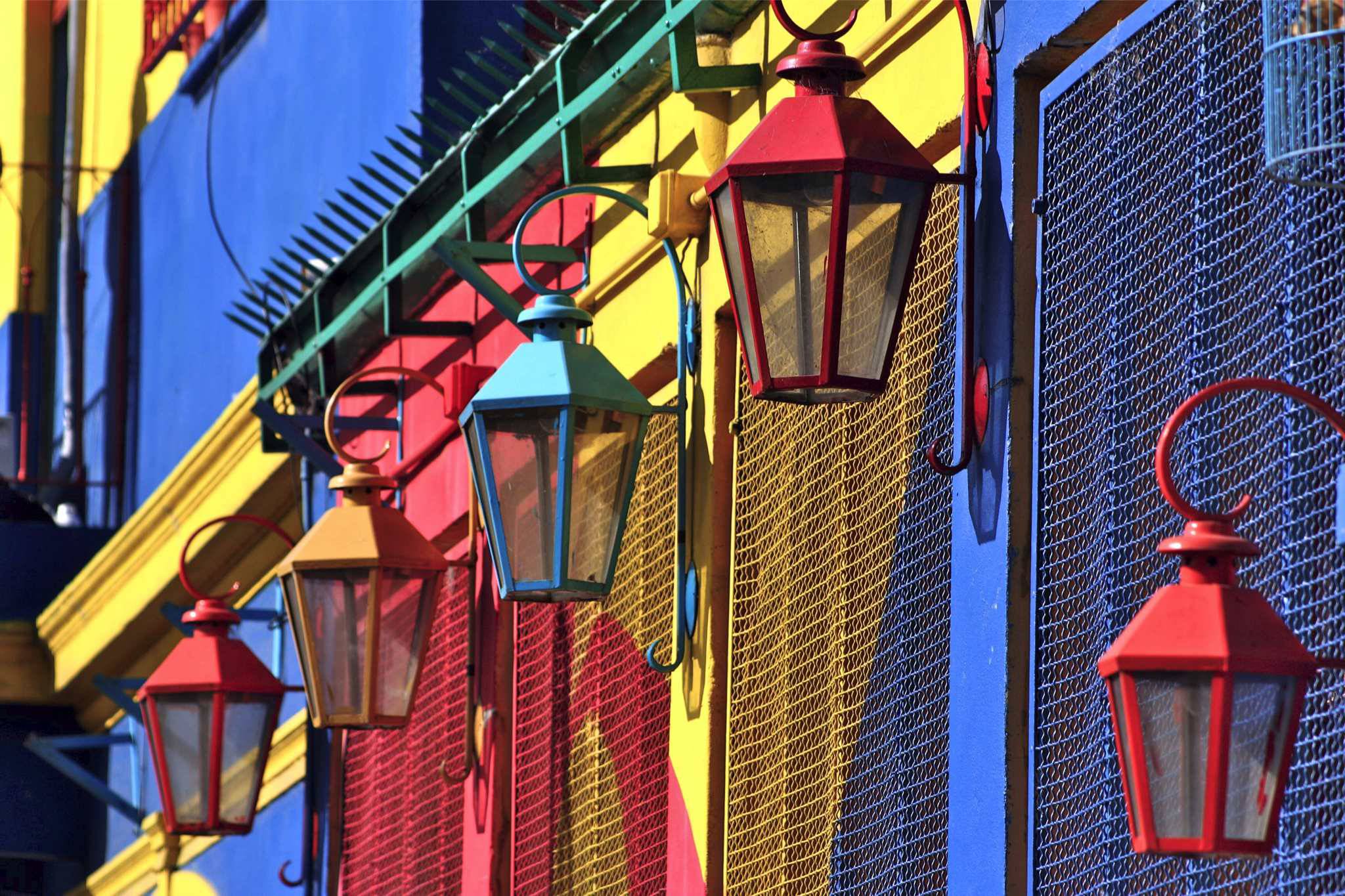 
La Boca is a neighborhood, or barrio of the Argentine capital, Buenos Aires. It retains a strong European flavour, with many of its early settlers being from the Italian city of Genoa. In fact the name has a strong assonance with the Genoese neighborhood of Boccadasse (or Bocadaze in Genoese dialect), and some people believe that the Buenos Aires barrio was indeed named after it. The conventional explanation is that the neighborhood sits at the mouth ("boca" in Spanish) of the Riachuelo.

In 1882, after a lengthy general strike, La Boca seceded from Argentina, and the rebels raised the Genoese flag, which was immediately torn down personally by then President Julio Argentino Roca.

It is known among sports fans for La Bombonera the home of Boca Juniors, one of the world's best known football clubs. La Boca is a popular destination for tourists visiting Argentina, with its colourful houses and pedestrian street, the Caminito, where tango artists perform and tango-related memorabilia is sold. Other attractions include the La Ribera theatre, many tango clubs and Italian taverns.

It has also been a centre for radical politics, having elected the first socialist member of the Argentine Congress (Alfredo Palacios in 1935) and was home to many demonstrations during the crisis of 2001.

As one of Buenos Aires's 48 barrios, La Boca is located in the city's south-east near its old port. The barrio of Barracas is to the west; San Telmo and Puerto Madero are to the north. In La Boca many of the residents are of mixed European descent. Mainly Italian, Spanish, German, French, Arab and Basque. 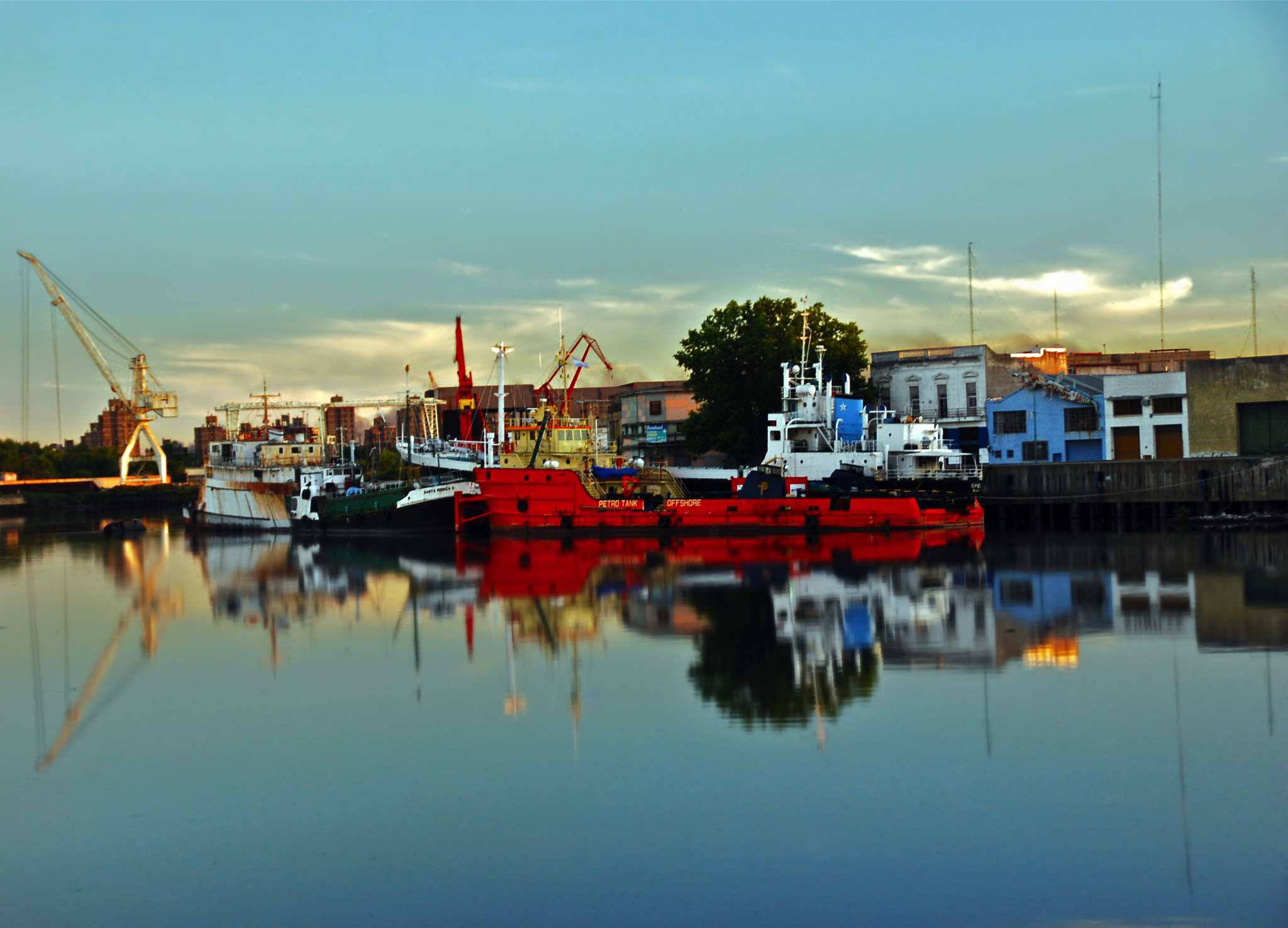