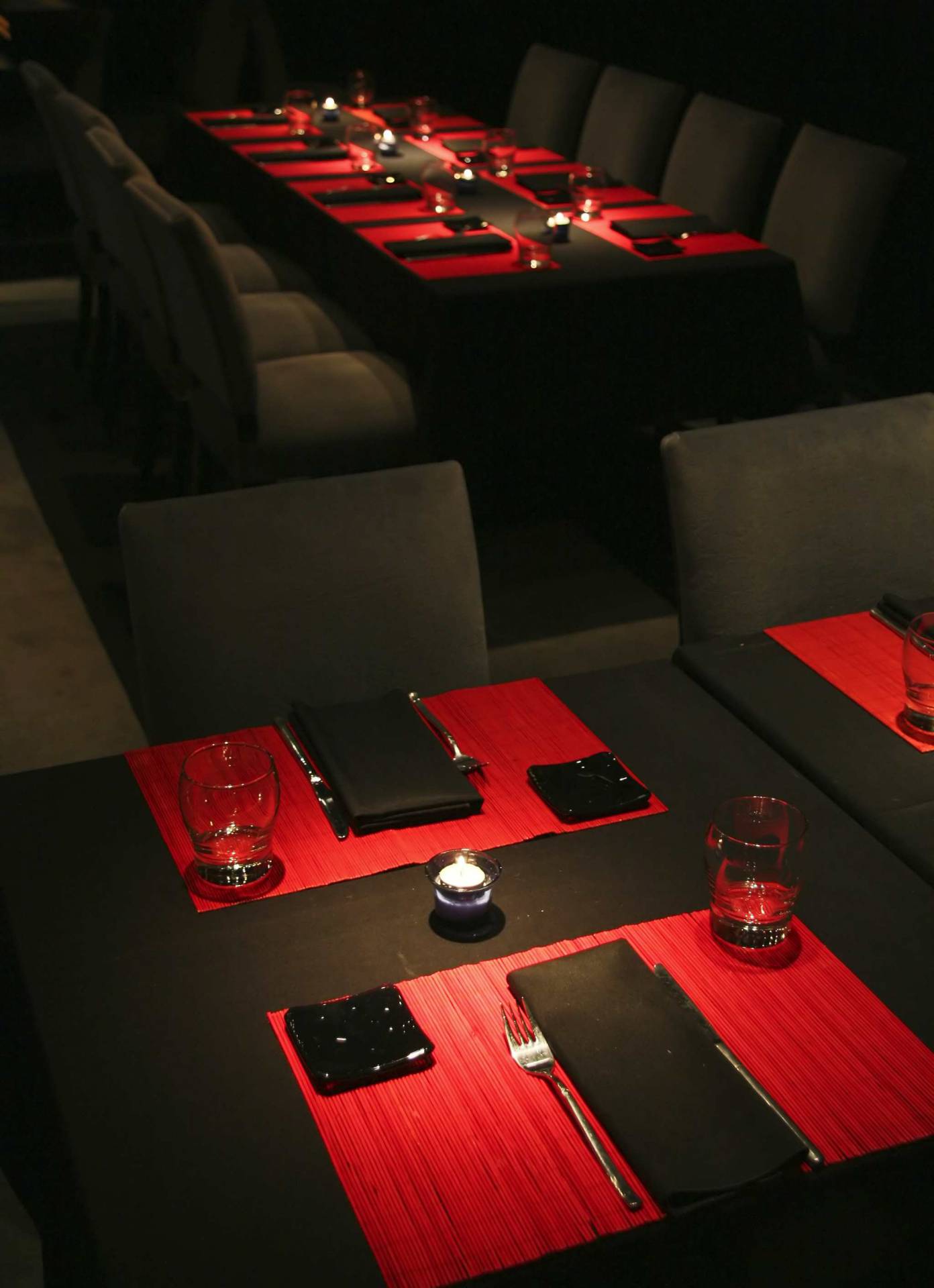 
Palermo is a neighborhood, or barrio of the Argentine capital, Buenos Aires. It is located in the northeast of the city, bordering the barrios of Belgrano to the north, Almagro and Recoleta to the south, Villa Crespo and Colegiales to the west and the Río de la Plata river to the east. With a total area of 17.4 km2 (7 sq mi), Palermo is the largest neighborhood in Buenos Aires. Population of 256,927 inhabitants. It is the only barrio within the administrative division of Comuna 14.

In an alternative history of the name, a folk story supported by journalists, the land would have been originally purchased by an Italian immigrant named "Juan Domingo Palermo" in the late 16th century, shortly after the foundation of Buenos Aires in 1580. Juan Manuel de Rosas built a country residence there which was confiscated after his fall in 1851.

The area grew rapidly during the last third of the 19th century and particularly during the presidency of Domingo Faustino Sarmiento, responsible for the creation of the Buenos Aires Zoological Gardens and the "Parque Tres de Febrero" in 1874, and "Plaza Italia" and the Palermo Race Track in 1876, all on the grounds of what had been Rosas' pleasure villa.

In the mid-nineties a number of TV and Radio producers installed themselves in the area between Córdoba, Santa Fe, Dorrego and Juan B. Justo Avenues in Palermo Viejo. For that reason this part of the neighborhood began to be called "Palermo Hollywood". Presently, it's best known for the concentration of restaurants, clubs, cafés and an active nightlife. 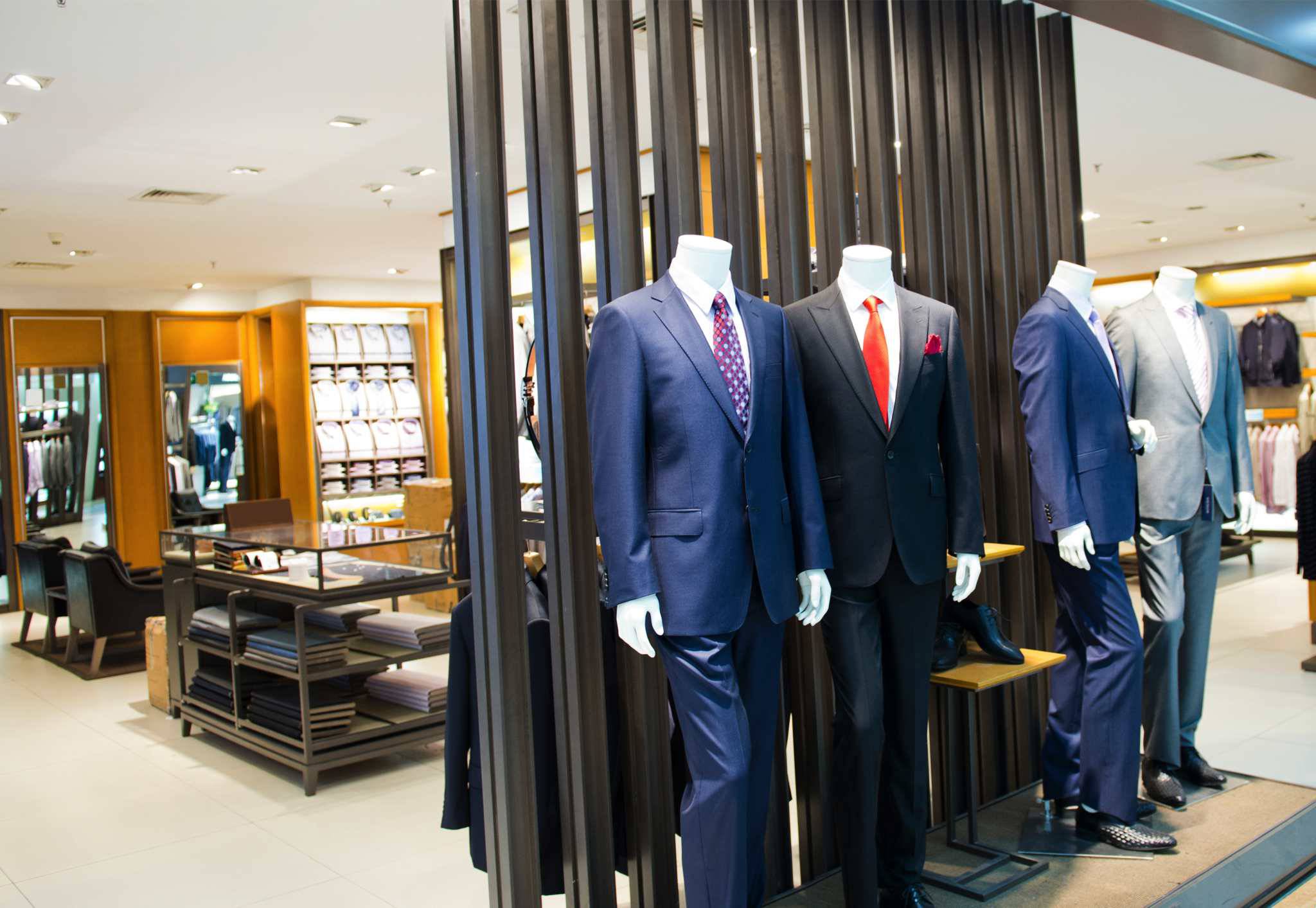