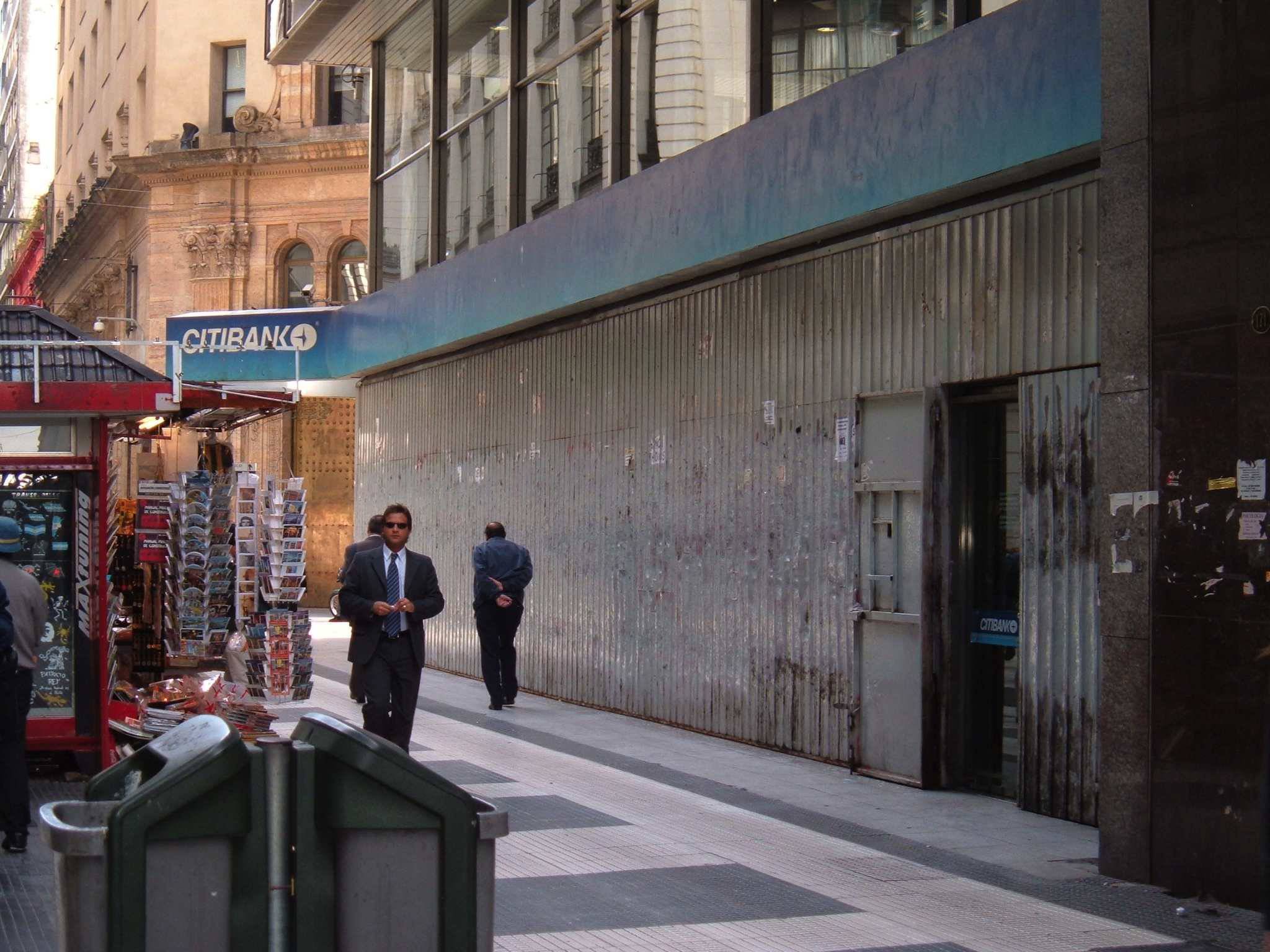 
Florida Street (Peatonal Florida) is an elegant street at Buenos Aires city centre, Argentina, some stretches of which have been pedestrianised since 1913.

The pedestrian section starts when Perú street crosses Avenida de Mayo, not far from Plaza de Mayo; after 50 meters, Perú street crosses Rivadavia and changes its name to Florida. The street then runs northwards for approximately one kilometer, up to Plaza San Martín in the Retiro area. It intersects Buenos Aires's other pedestrian street, Lavalle, the street of movie theaters.

Florida is one of the city's tourist attractions. It features a variety of shops and shopping arcades selling leather goods, jewellery, books and souvenirs. After the devaluation of 2001, the prices have become attractive to foreigners carrying hard currency, especially business travelers who stay at nearby hotels.
San Telmo and all other attractions of Buenos Aires city centre are a short walk away.

The Galerías Pacífico building takes its name from the British-owned Buenos Aires and Pacific Railway company which once had offices in part of the building and operated a railway service linking Argentina to Chile and the Pacific Ocean. The building was restored in the 1990s and now houses an up-market shopping centre, with brands like Polo Ralph Lauren, Tiffany & Co., Tommy Hilfiger, Christian Lacroix, Christian Dior, Cacharel, Samsonite, Paul & Shark and Yves Saint Laurent, and features frescoes by some of Argentina's most renowned painters.

During weekdays, many pressed and serious pedestrians from the nearby "financial district" of Buenos Aires come to Florida street to unwind. The Di Tella gallery was one of the hubs of the Buenos Aires pop art scene during the 1960s and 1970s.

By day, Florida is bustling with shoppers and pedestrians because of its proximity to the financial district. By evening, the pace relaxes as street performers flock to the area, including tango singers and dancers, living statues, and comedy acts.

It has been argued that the restoration of Puerto Madero in the 1990s and the deteriorating crime situation in Buenos Aires made the Florida area less attractive for dining and other nighttime entertainment. Writer Jorge Luis Borges lived close to the northern end of Florida, and was fond of taking walks through the semi-deserted street in the pre-dawn hours. Borges was an outspoken critic of the renovation work done on the street in the 1970s; he was blind, and the new arrangement of trash cans, flower pots, and magazine stands was a serious accessibility risk for him. He was also influenced by his esthetic-minded friends who saw the new scheme as a break with tradition.

Transportation
To get to Florida from almost any place in the city, the preferred means of transportation is the subte (underground). Five metro lines have stations within a short walking distance of Florida. Most bus lines reaching the city centre area have stops near Florida.

The Retiro transportation hub, which features a terminal for long-distance buses and a railway station for three major lines, is located near the northern end of Florida (the Line C metro provides access to both Retiro and Constitucion station). 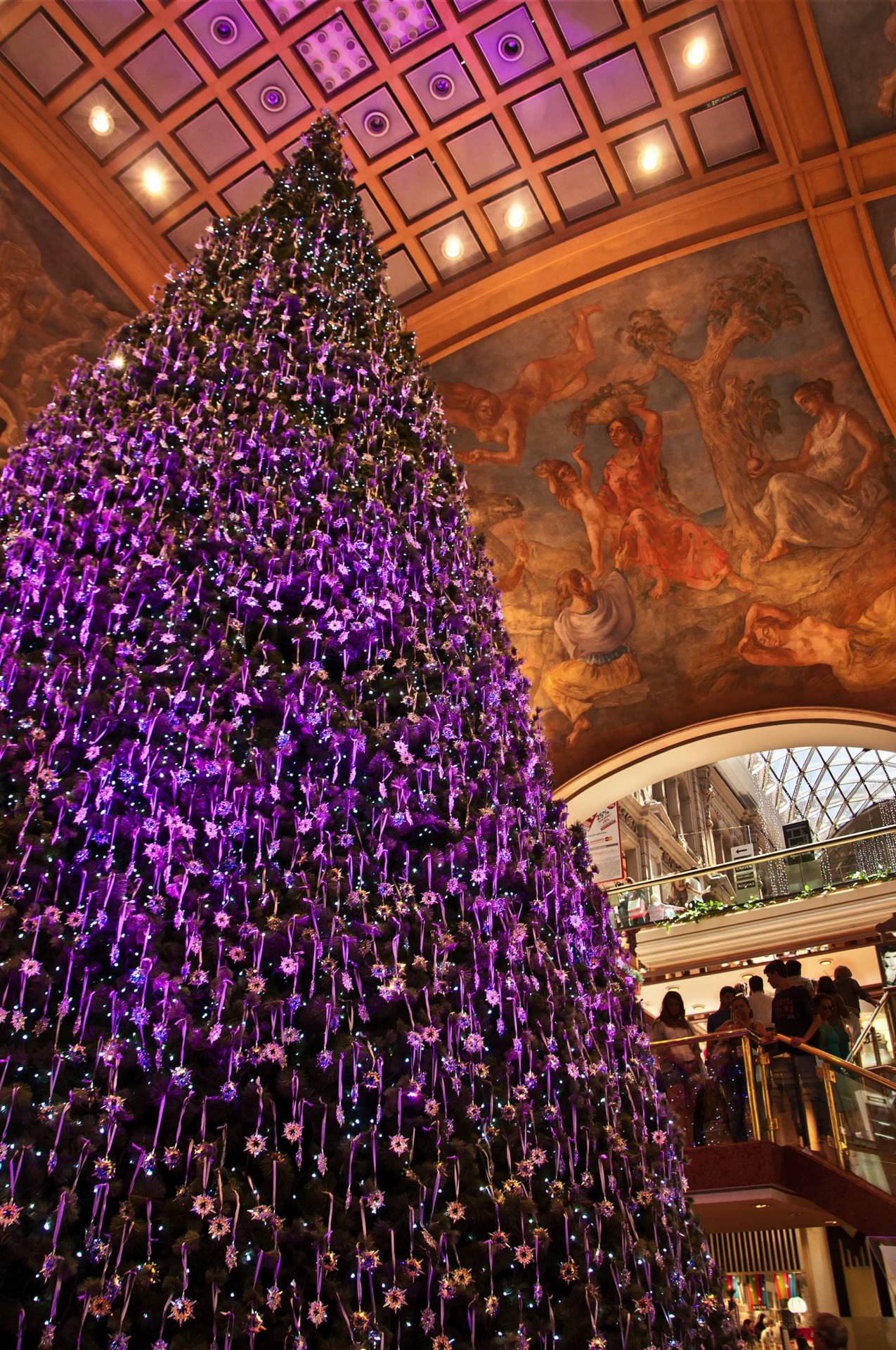