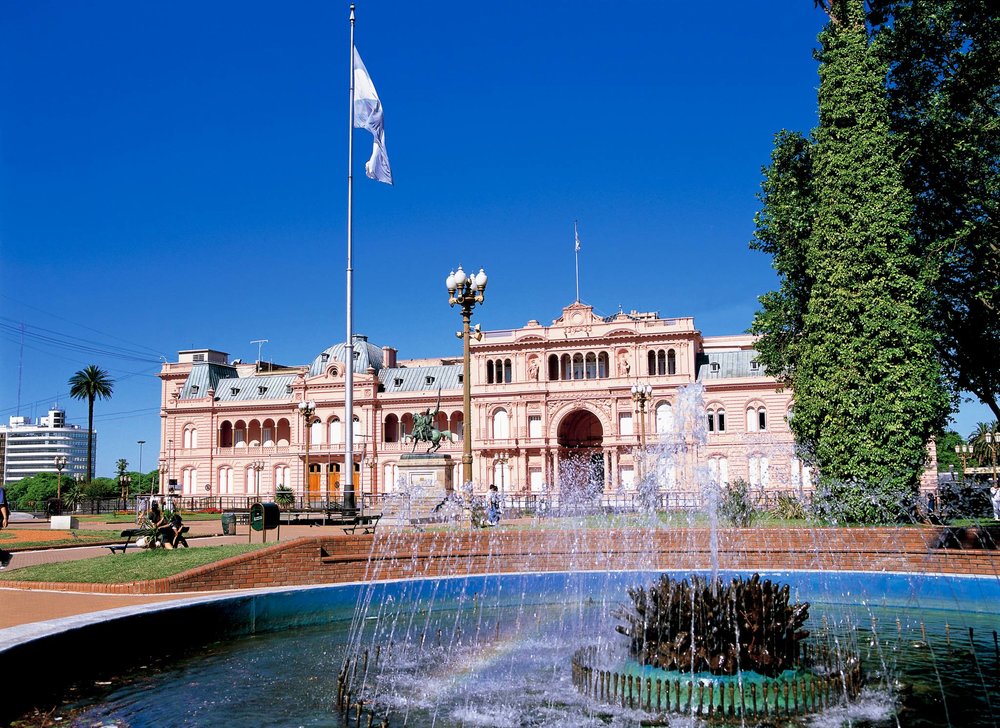 Plaza de Mayo, since its foundation in 1580, has played and continuous to play an important part in Argentina’s political landscape. This political square houses Argentina’s the pink-ochre Casa Rosada, the country’s presidential palace. Tourists can participate in guided tours during summer in which uniformed grenadier guards lead you through the palace’s majestic chambers and palm-shaded patios. The square houses several other important historical buildings most notable of which are the Banco de la Nación (the National Bank of Argentina) and the restored Cabildo (a colonial-era town hall).

Home of the Boca Juniors, the La Bombonera

The La Bombonera Stadium is the home of the country’s leading summer team the Boca Juniors. It is where the career of the legendary player Diego Maradona was launched, an inspiring success story that stirs the hearts of sports fans all over the country even today. The stadium also houses the Museo de la Pasión Boquense. It is a small museum open only on no-game days where the jerseys, trophies, and balls that helped build the Boca story are in full display.

The Marriage of City and Country, the Feria de Mataderos

The Mataderos Fair is one of the most popular festivals in Argentina. It is an event in which Argentinean culture, traditions, and history are in full display. Countless grills line up on the streets and field cooks prepare and serve steaming plates of traditional Argentinean dishes. While enjoying the luscious food, participants can watch horsemen showcase remarkable feats of feats of bravura horsemanship.

Window to the Past, El Zanjón

El Zanjon in San Telmo is a townhouse built in the 1830s. Beneath it is a mesmerizing labyrinth of tunnels, dwellings, cisterns, creeks, and courtyards built more than 400 years ago. Exploring them will make you feel like you’ve gone back in time. 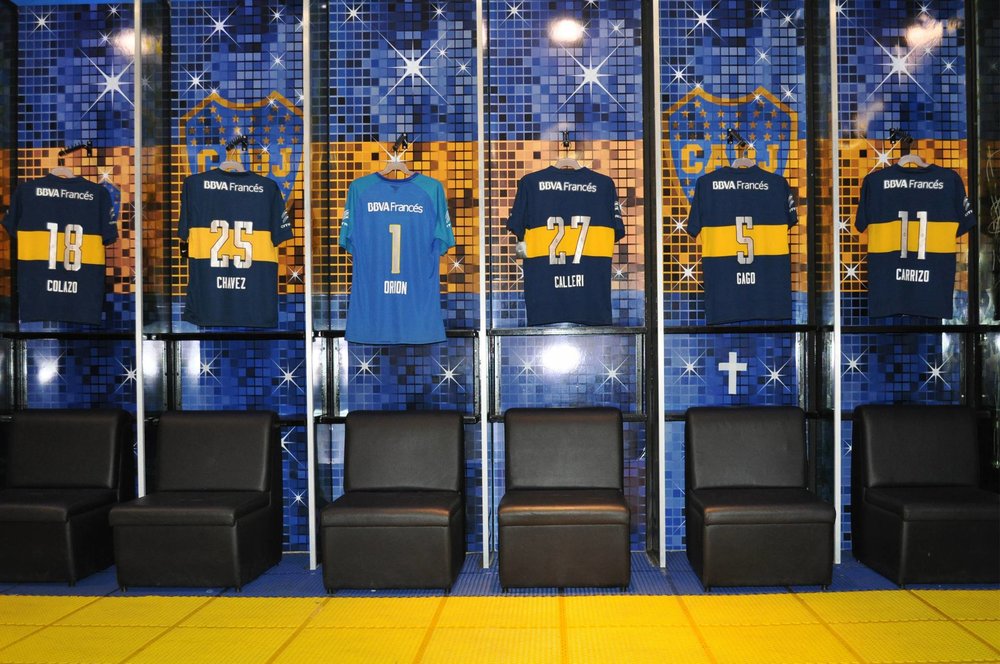