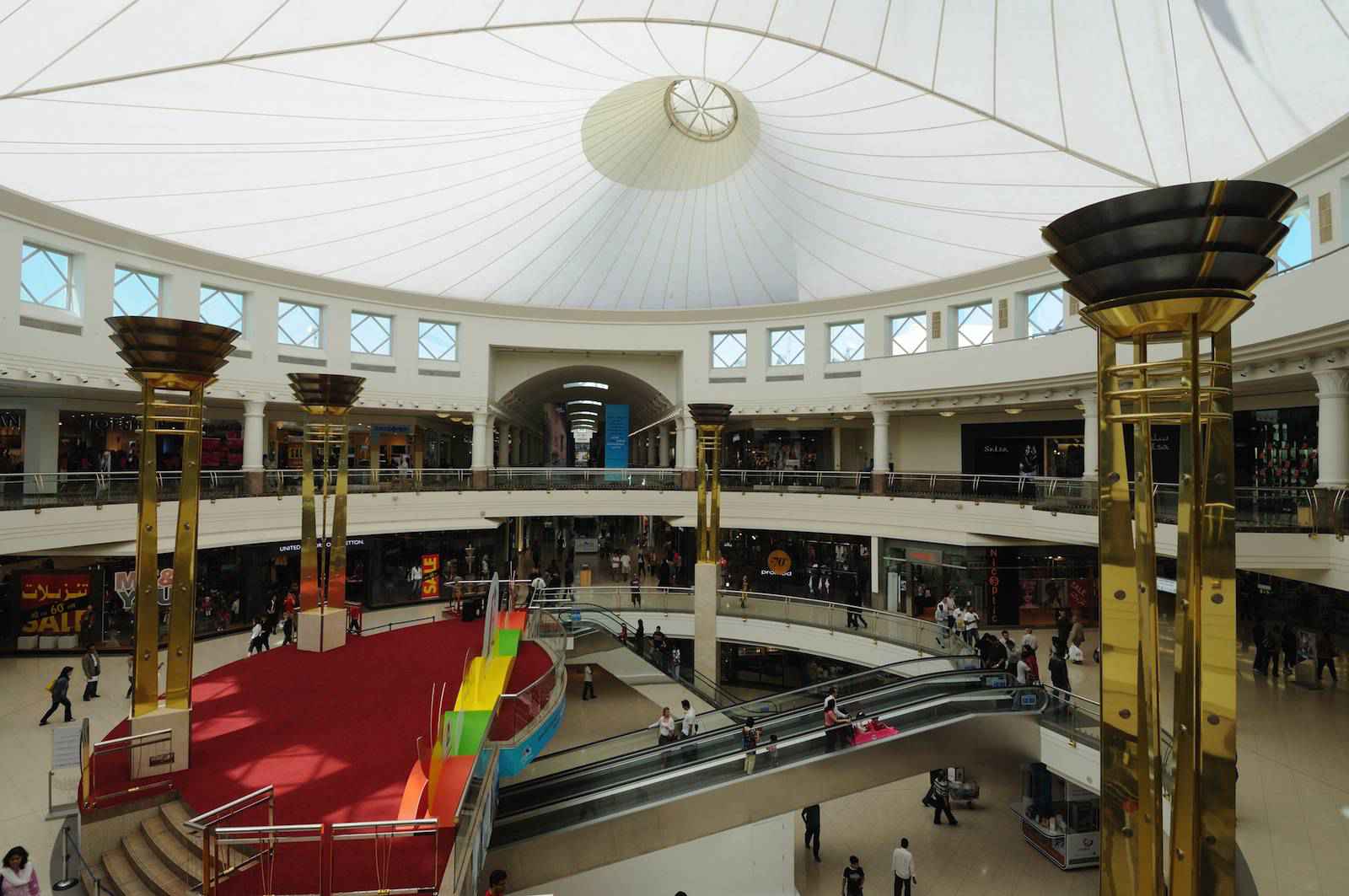 Deira City Centre is owned by the Majid Al Futtaim group, and is one of six City Centre malls — the others are located in Ajman, Alexandria, Cairo, Muscat and Sharjah. 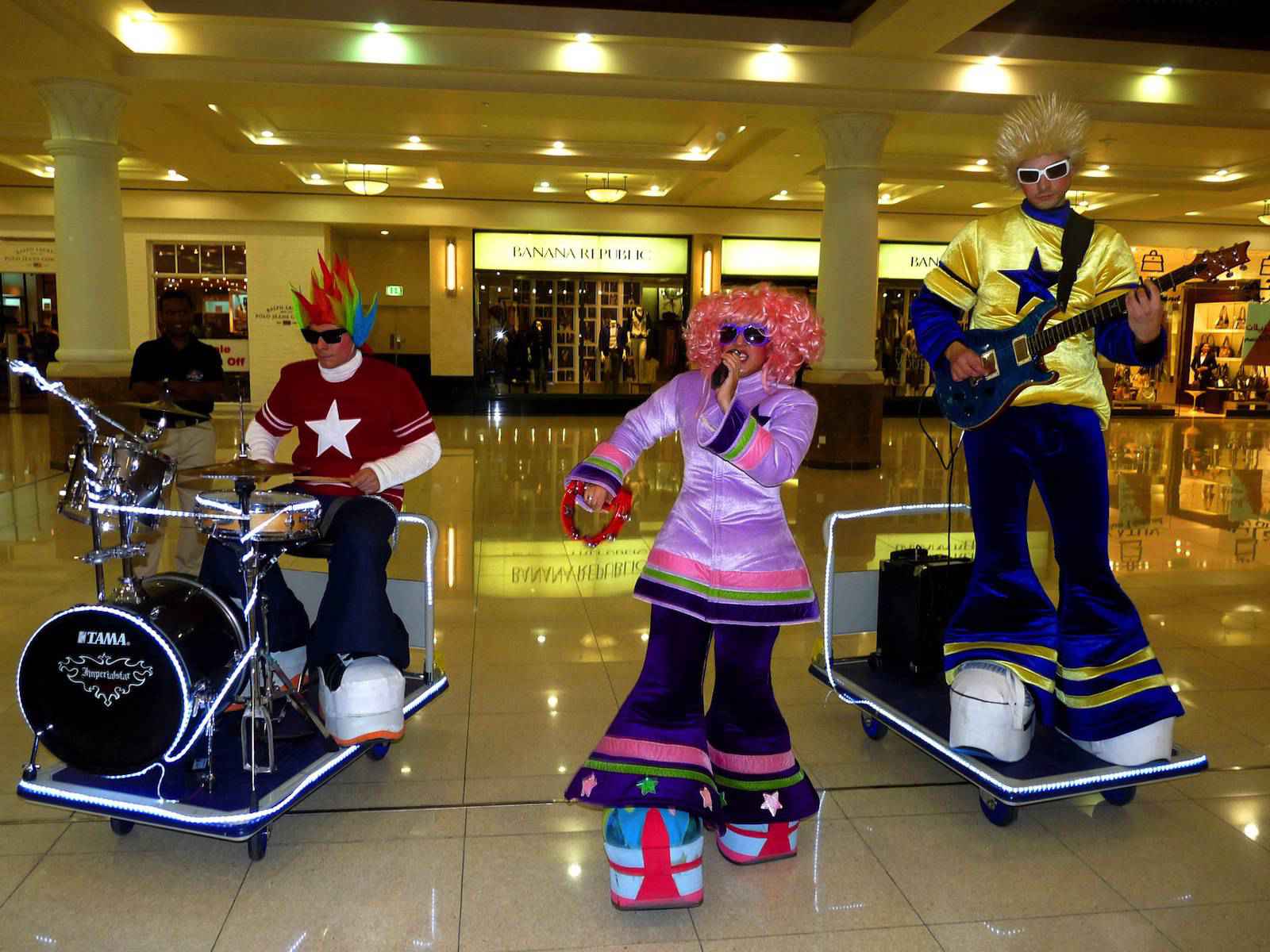