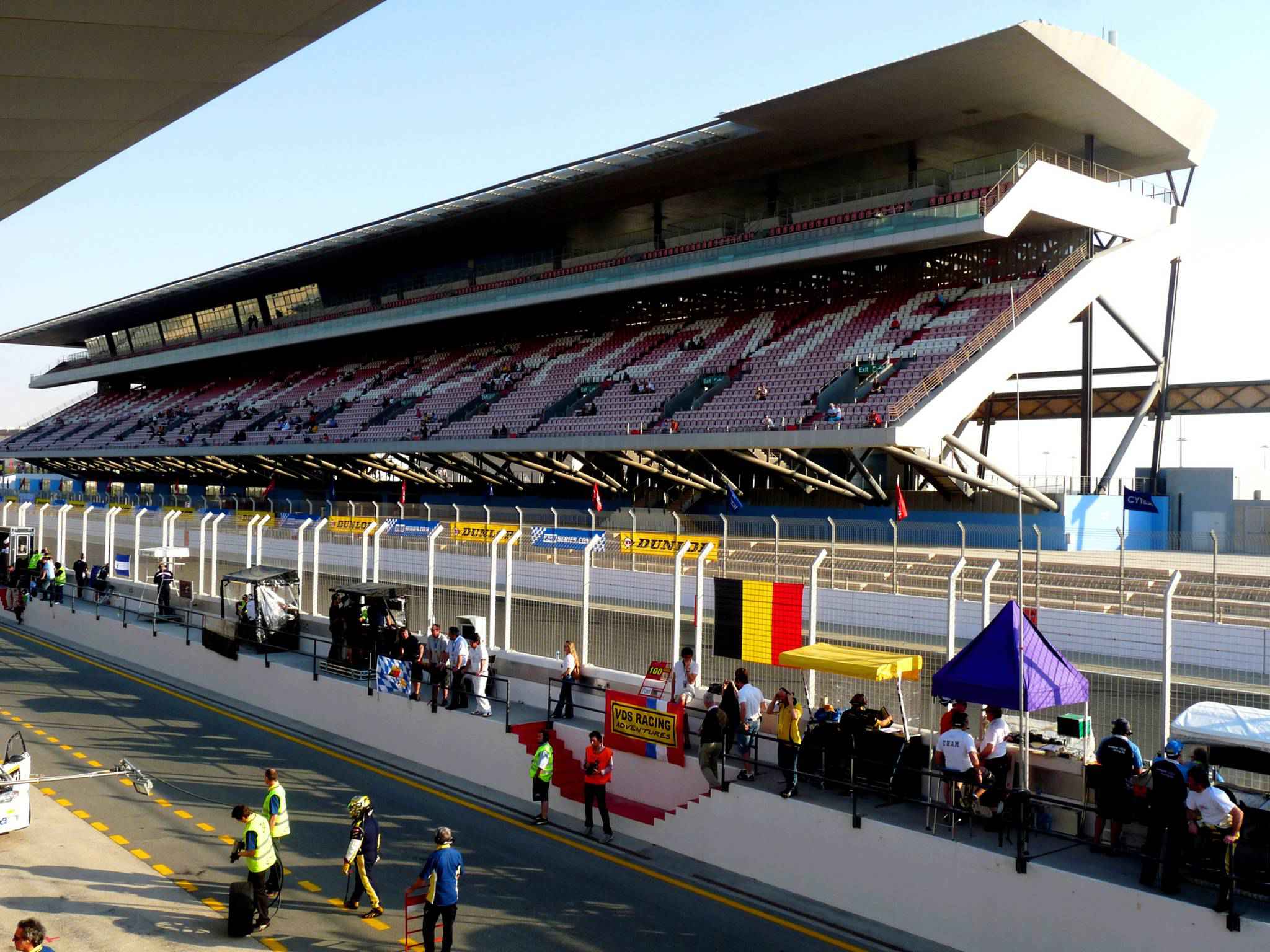 Since 2006 the Autodrome has been home to the Dubai 24 Hour, a GT, sports car and touring car automobile endurance race open to both professional and semi-professional teams. The circuit has FIA Grade 1 license.

Some of the world’s most famous drivers have driven competitively or visited the circuit including Formula One champions Michael Schumacher, Kimi Raikkonen, and Jenson Button.

Dubai Kartdrome
The Kartdrome - which is part of the Autodrome complex - is an international standard karting track situated across the boulevard from the Dubai Autodrome main straight. The venue hosts Arrive & Drive sessions every day in both the outdoor track and the adjoining indoor venue.

The circuit - which has four racing configurations and two additional non-racing sections - was designed to meet the strictest safety requirements and is the first FIA-sanctioned circuit to incorporate wide asphalt run-off areas. The digital surveillance system provides complete coverage of all areas of the track and is linked to the Race/Safety control room for monitoring and saving on hard disk recorders. This means that every incident along the track during a race or event can be viewed by the clerk of the course. Most facilities are housed in a two-storey ultra modern complex facing the grandstand.

These facilities include Pit Complex, Race/Safety Control Room, Timekeeping Room, Media Centre, VIP Suite and Stewards Room. A Medical Centre is situated behind the Pit area for track emergencies during major events.At the rear of the Pits is a traditional racing paddock for team staff and hospitality. 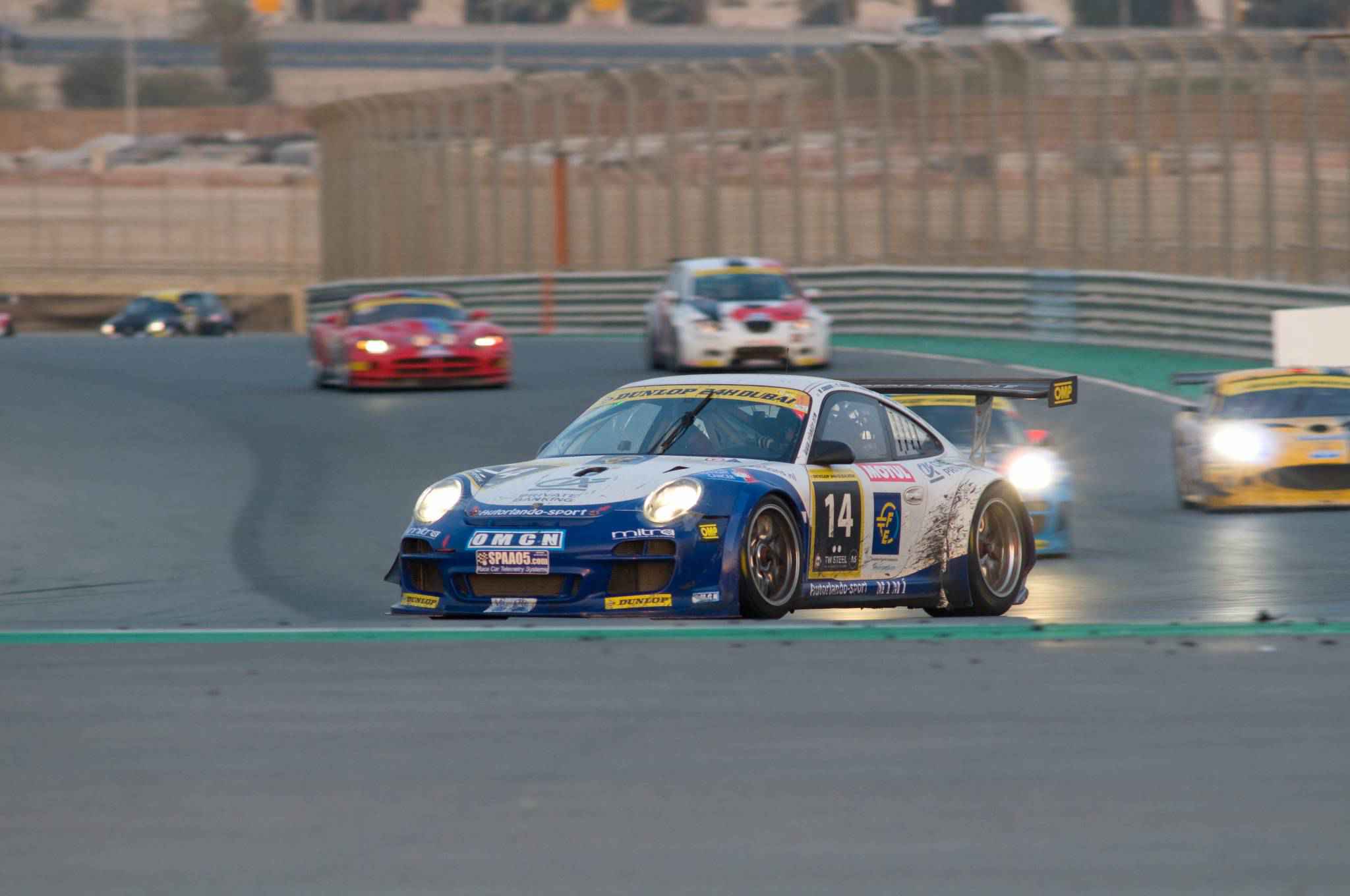