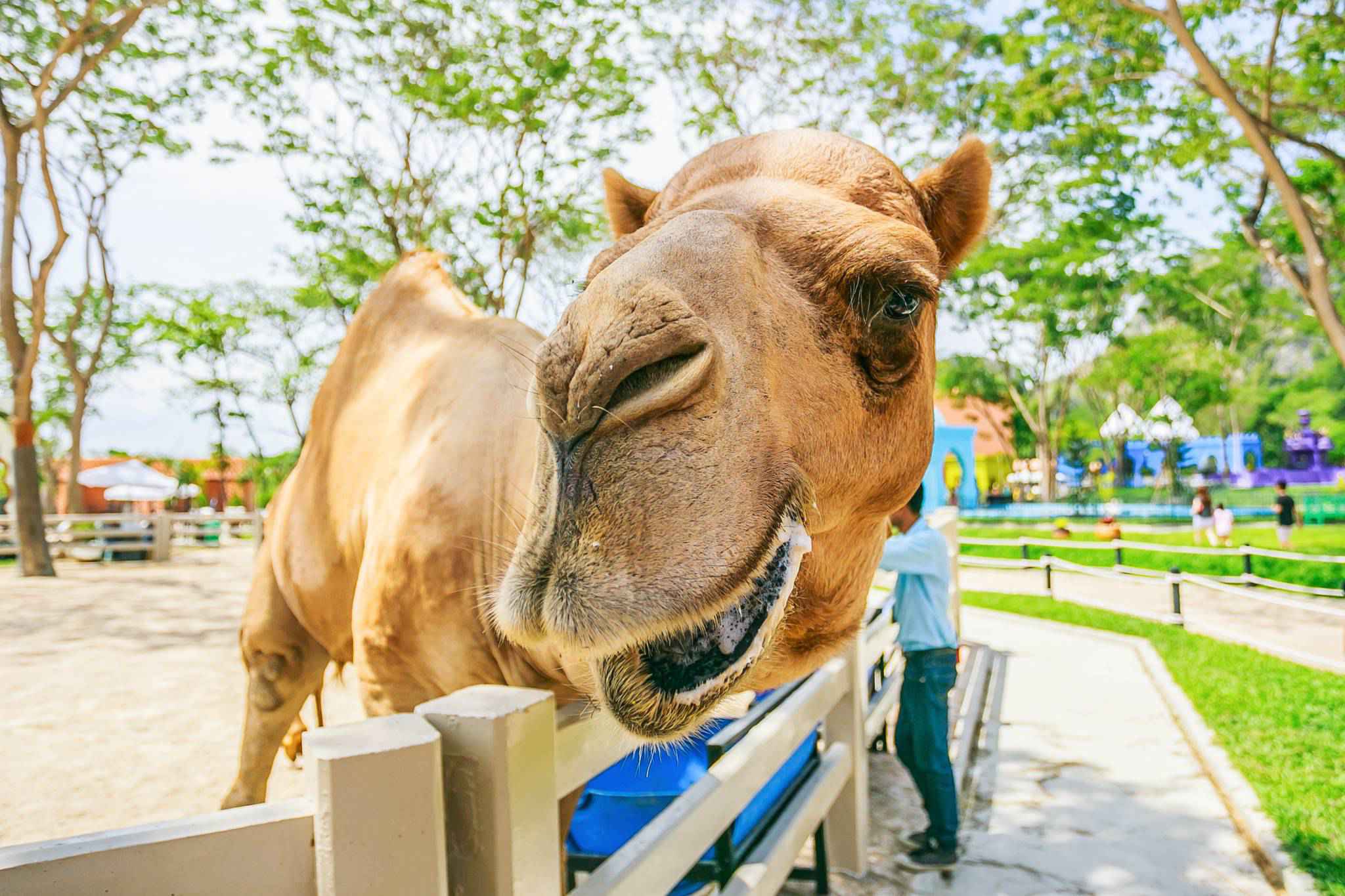 Dubai Zoo is a 1.5-kilometre (0.93 mi) located in Dubai, United Arab Emirates. It was originally built in 1967 by a Dubai resident when H. H. Sheikh Rashid bin Maktoum, the late Ruler of Dubai, permitted Otto J. Bulart to build a zoo on a two hectare plot in Jumeirah. It is still the oldest zoo in the Arabian Peninsula. It was considered a Dubai landmark in the late 1960s as it indicated the "town's end".

In 1971 the management of the Dubai Zoo was taken over by the Dubai Municipality. During the first couple of years of its existence, the Dubai Zoo housed only a few animals like the big cats, monkeys and hoofed-animals. There was also a small aquarium with some fishes and reptiles. From May 1986 to May 1989, a part of the zoo was redesigned and rebuilt. From June 1989 to the present there has been constant re-designing and renovation. Dubai zoo is the first Arabian zoo to breed the rare chimpanzee and the Arabian or Gordon's wildcat (Felis silvestris gordoni).

In recent years, the Dubai Zoo has come under fire for the conditions in which its animals are housed. Animal rights activists and even hotels and tourist websites encourage the boycotting of the facility. Cages in which the animals are trapped are reportedly so small that the animals can barely move.

Dubai Safari is spread across 120 hectares of land and include a zoo, safari and butterfly park, botanical garden, resort, and golf course, in addition to educational and veterinary facilities. It is expected to feature more than 1,000 animals and birds.

The safari will be divided into African, Asian and Arabian villages, with each village accommodating animals from those respective regions. After the new zoo is completed and opened, with every one of its animals relocated there, the old zoo will be closed down and eventually demolished. 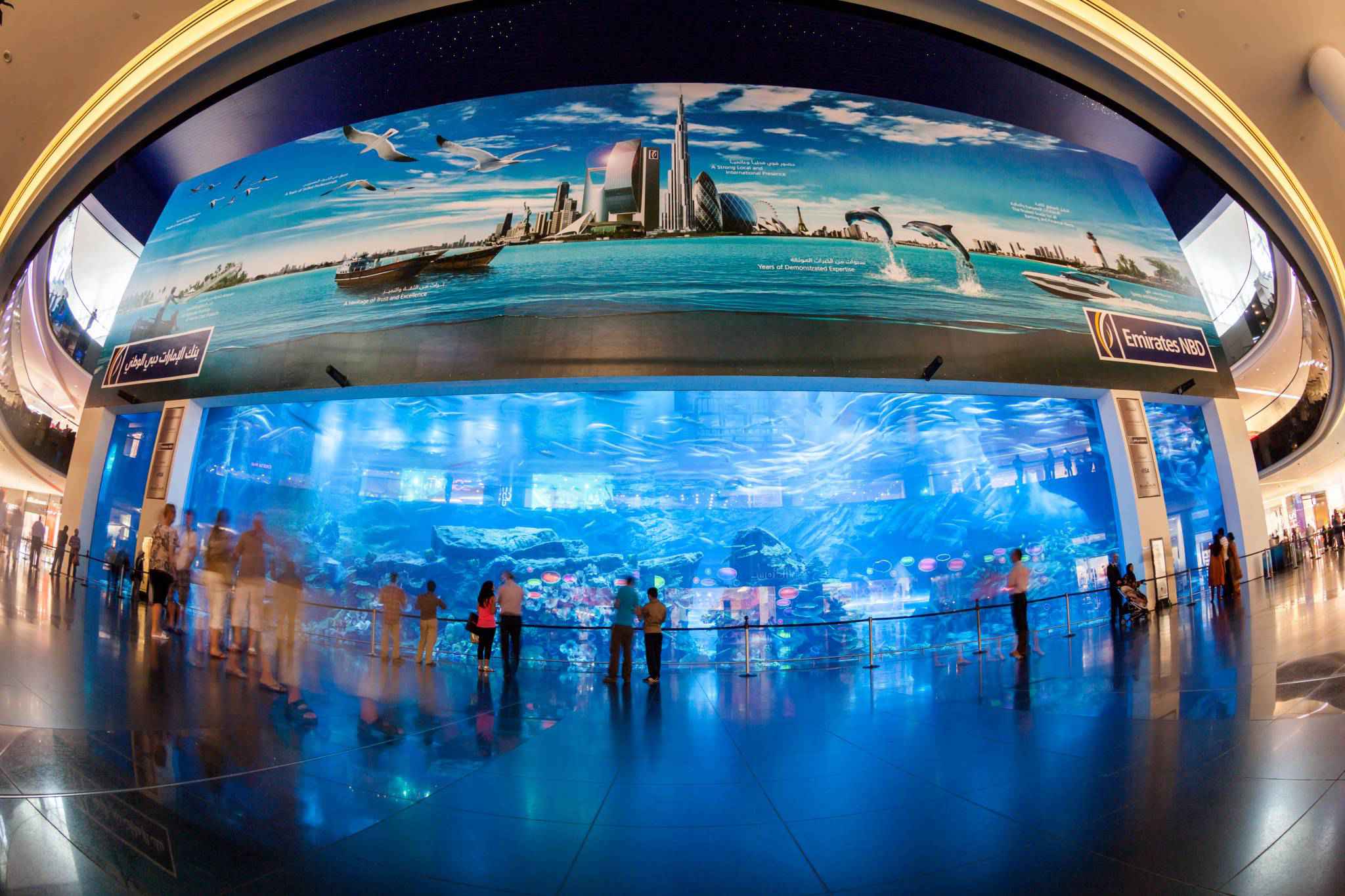