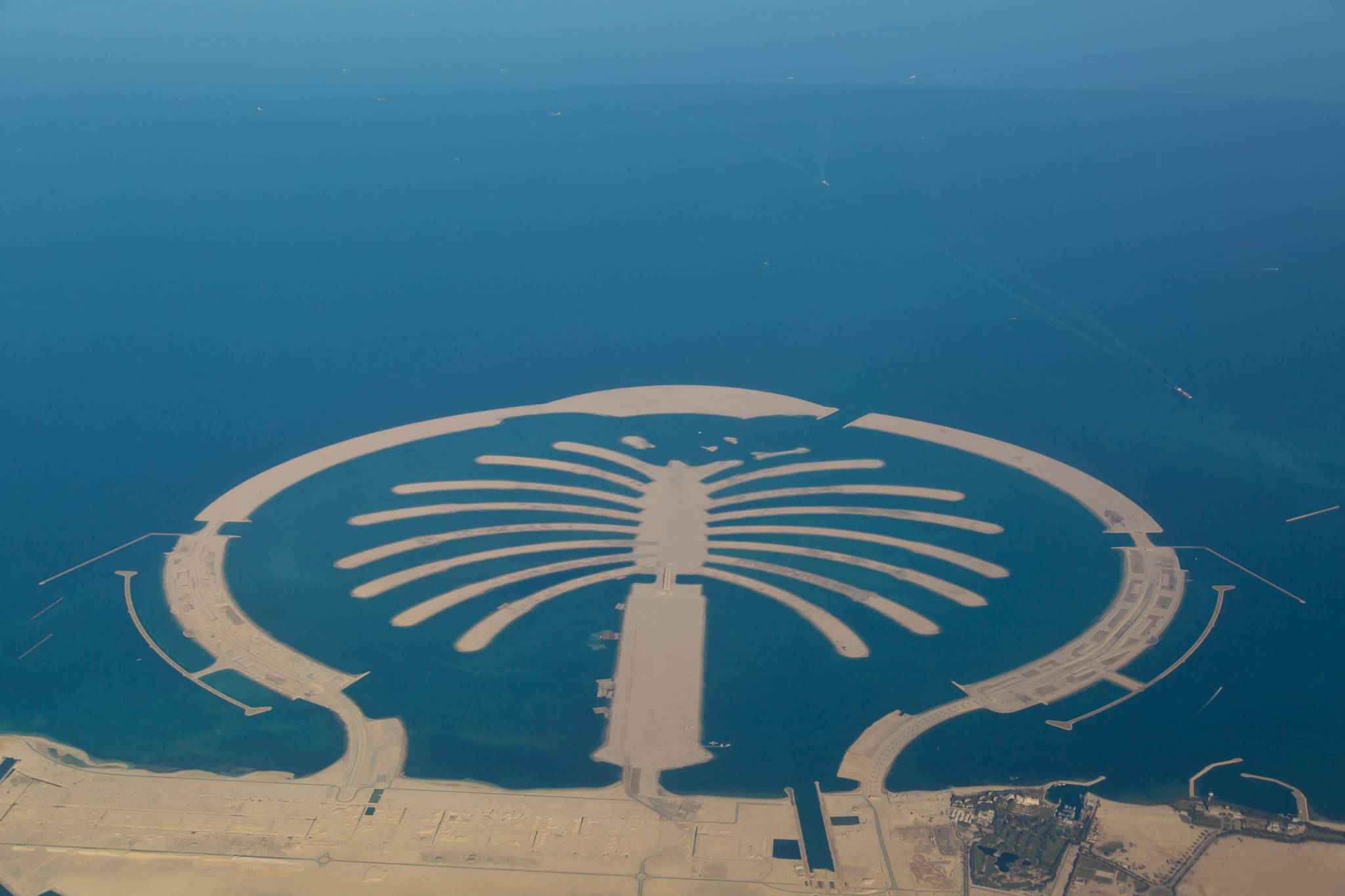 The Palm Jebel Ali is an artificial archipelago in Dubai, United Arab Emirates which began construction in October 2002, was originally planned to be completed by mid-2008 and has been on hold since. The project, which is 50 percent larger than the Palm Jumeirah, is proposed to include six marinas, a water theme park, 'Sea Village', homes built on stilts above the water, and boardwalks that circle the "fronds" of the "palm" and spell out an Arabic poem by Sheikh Mohammed bin Rashid Al Maktoum. Major construction will not begin until most of the infrastructure work is complete. Following the financial crisis of 2008 work has been suspended and the developers, Nakheel, have confirmed no work would take place on the development in the near future.

One of the first buildings on The Palm Jebel Ali is already known. Nakheel invited several architects to design a building on a 300,000 m2 area. The winning design was a building by Royal Haskoning, who also worked on several other projects in Dubai. The building can be seen here.

In the original schedule, by 2021, the first phase of four theme parks would have opened on the Crescent. These planned parks, which together will be called "World of Discovery," will be developed and operated by the Busch Entertainment Corporation. The parks include SeaWorld, Aquatica, Busch Gardens and Discovery Cove. The World of Discovery will be located at the top of the Crescent, which will form into the shape of an orca .

In November 2014, 74 owners on Palm Jebel Ali wrote to the Ruler of Dubai via the Ruler's Court regarding the stalled PJA project.
On 16th March 2015, Nakheel Chairman Mr Ali Lootah confirmed that Nakheel remains committed to the project long term but asked "what can I do" for original investors. 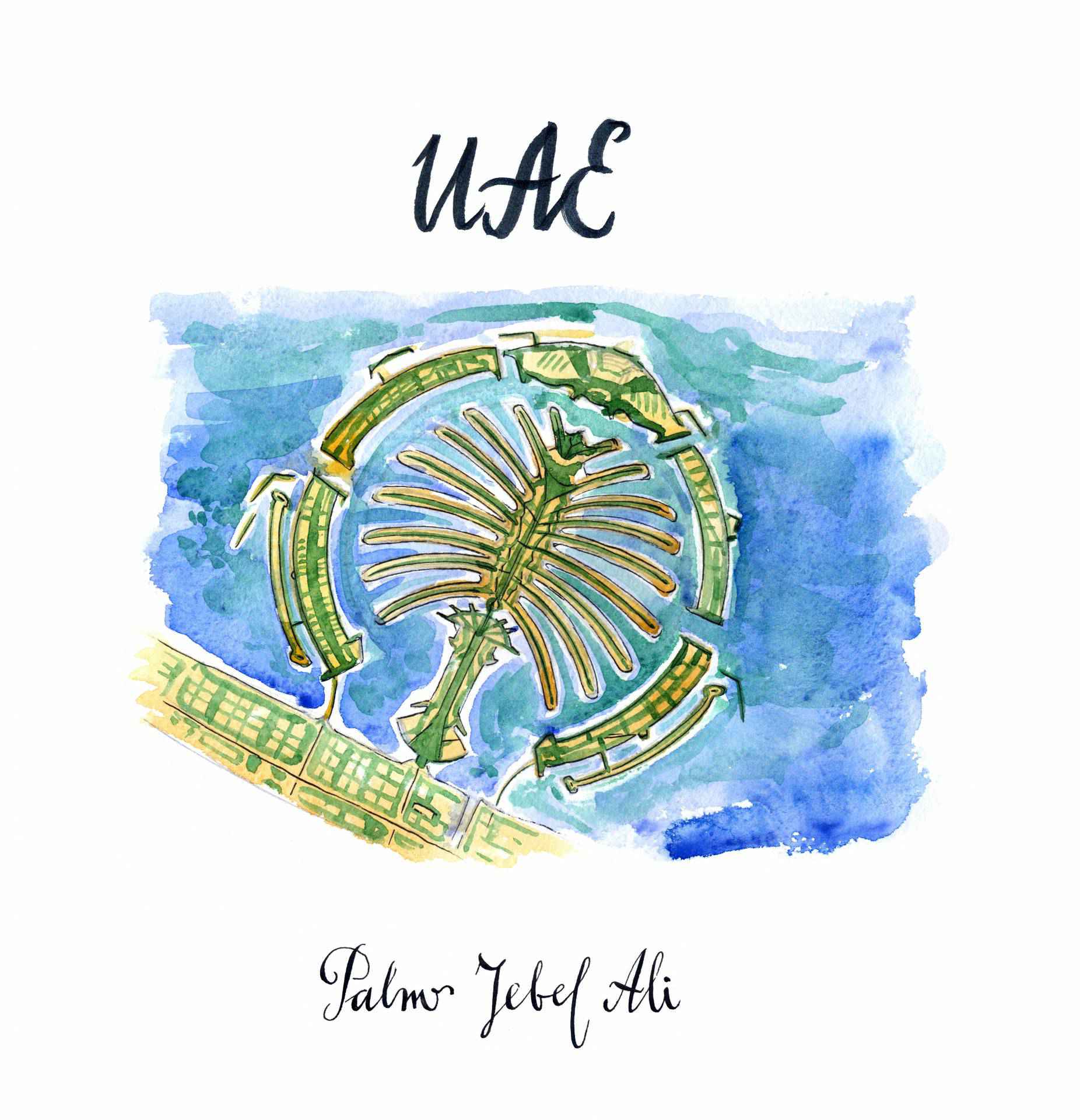