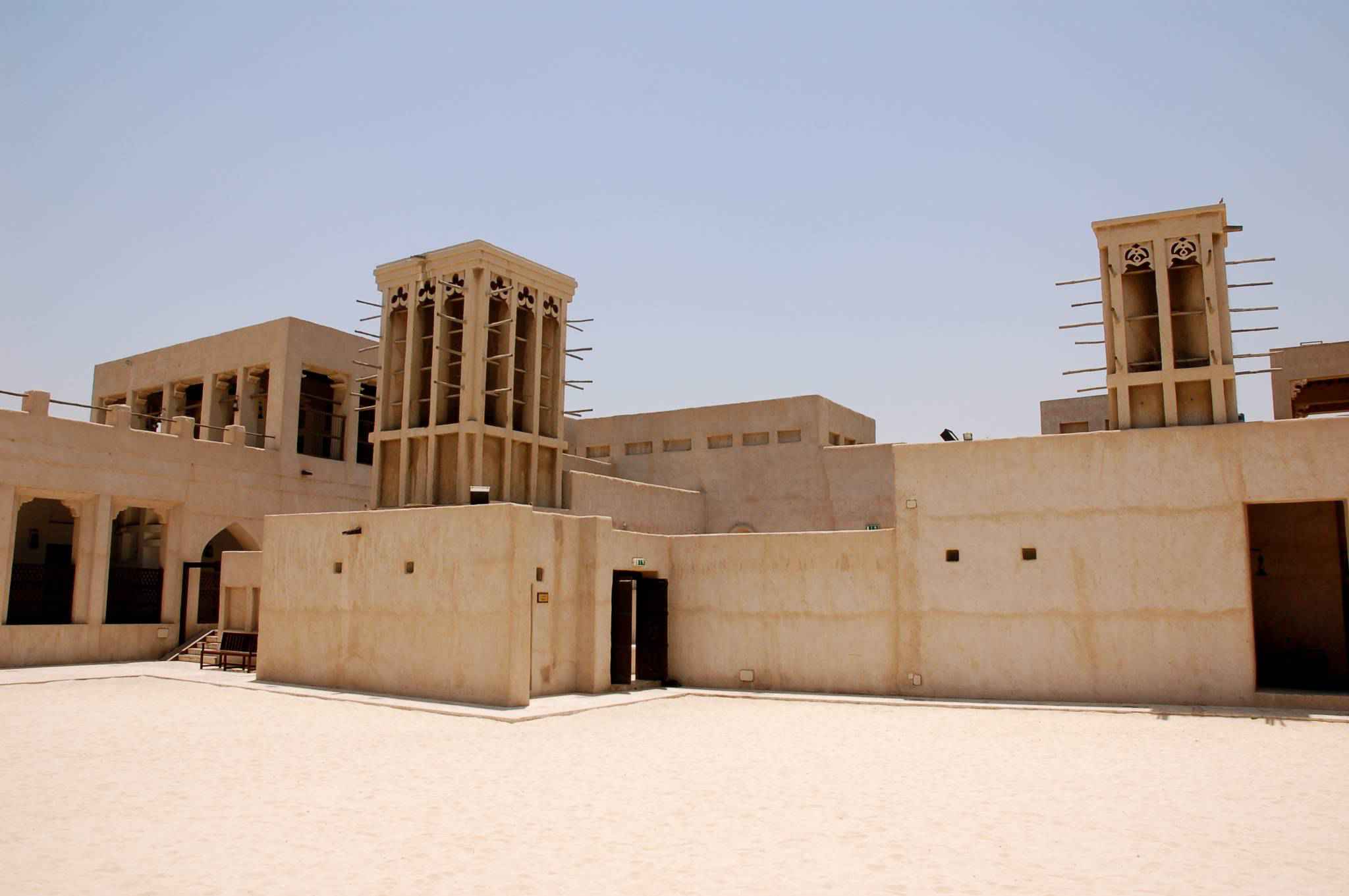 Sheikh Saeed Al Maktoum House is a historic building and former residential quarters of Saeed bin Maktoum Al Maktoum, former ruler of Dubai in the United Arab Emirates.
The building is located along the Dubai Creek in the locality of Al Shindagha. It was established around 1894 as the seat of the Al Maktoum family. The building is now a museum that contains artefacts and images of the old town of Dubai.

Although Dubai and other surrounding areas fell under an economic depression in the 1920s due to its great reliance on pearling, he managed, with the help of a progressive trade policy, to raise Dubai's economics and limit the reliance on pearling. He was succeeded by his eldest son Sheikh Rashid II bin Said Al Maktoum. 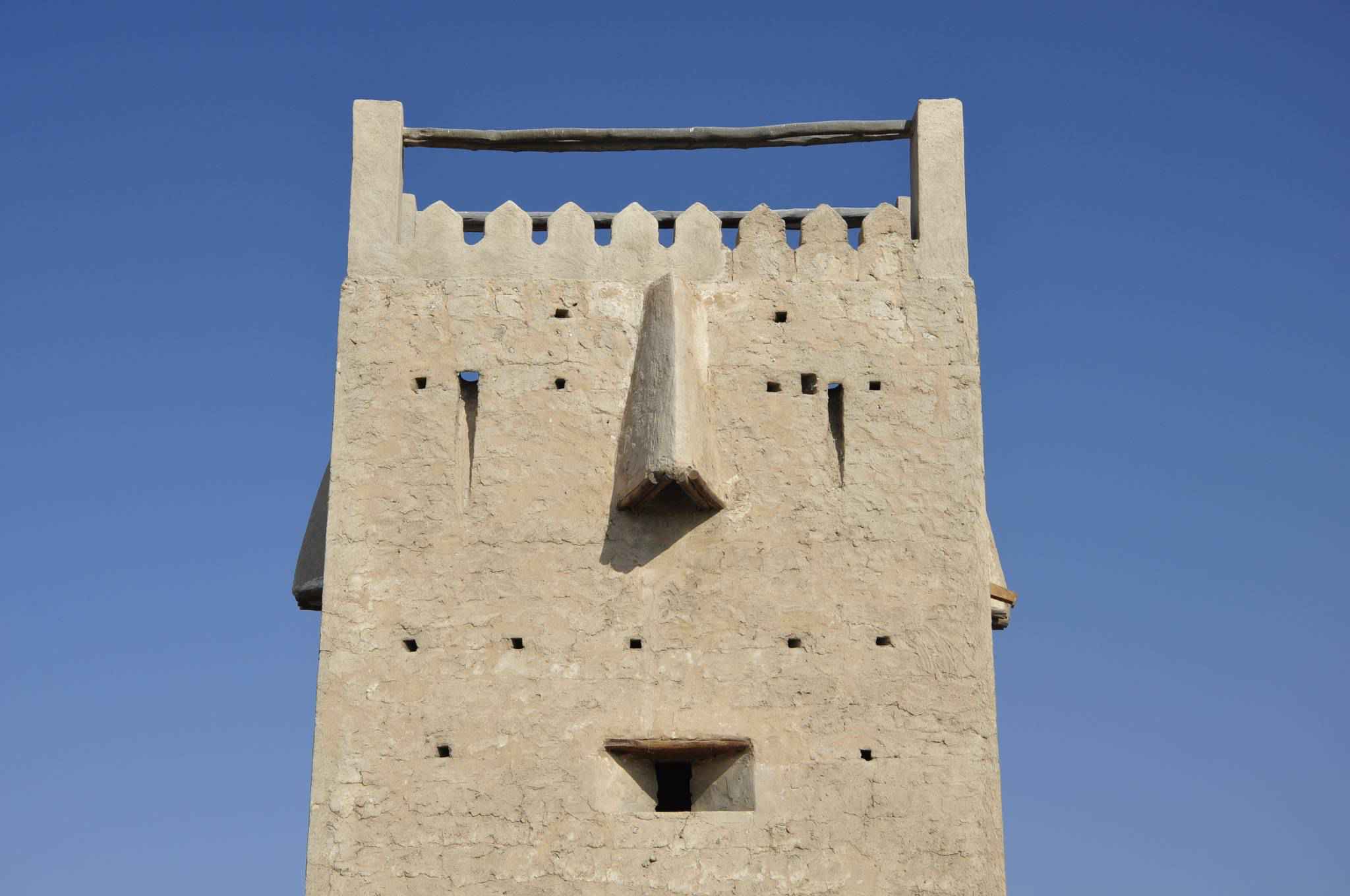