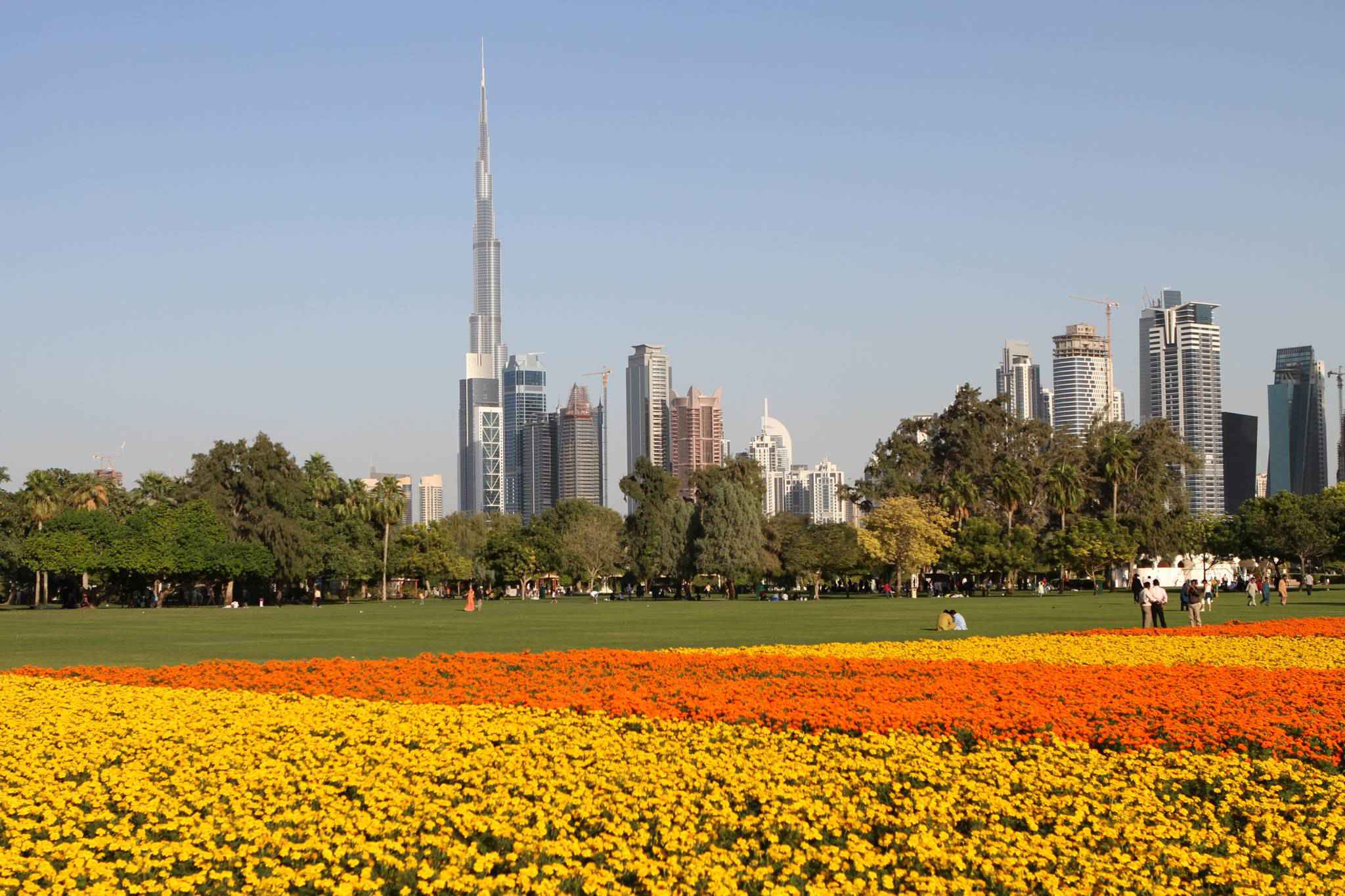 Created in 1975, Safa Park was located on the outskirts of Dubai. Prior to its creation, the area was inhabited by illegal immigrants from South Asia. They lived in makeshift homes without running water. The Dubai government turned its head from these illegal immigrants due to the need for their labor. The immigrants were later given amnesty and expelled from the immediate area for the creation of the park.

After being a destination for Dubai's residents for nine years, the park went under redevelopment in 1984. Another redevelopment occurred between 1989 and 1992. The first redevelopment included the addition of sanitary utilities and an indoor playground. The latter development delivered recreational and service facilities to the park. Today Safa Park is almost in the center of the city and only 3.05 km (1.90 mi) from the Burj Khalifa, 5.06 km (3.14 mi) from the Emirates Towers, and 6.27 km (3.90 mi) from the Dubai World Trade Centre. Due to Dubai's rapid growth, skyscrapers are now approaching the park's doorstep.

The park contains three lakes, over 200 species of birds, and 16,924 different trees and bushes. Within the park, one can find grassy lawns (which cover 80% of the whole park), a little forest, and a hill to offer panoramic views of the park. A waterfall flows out of the hill and into the largest lake which contains a fountain and touring boats.
There are four entrances to the park, one from each road that borders it. Dubai’s largest and most popular park, This is where families head for picnics, using the permanent barbecues set up around the edge of the park. Children also come to play here in the numerous playgrounds, while couples come to enjoy a stroll or boat ride on the lake. It is a sanctuary where people come to read books in secret gardens, where teenagers come to ride the marvelous bikes in the amusement park, and where runners come to jog around the track. 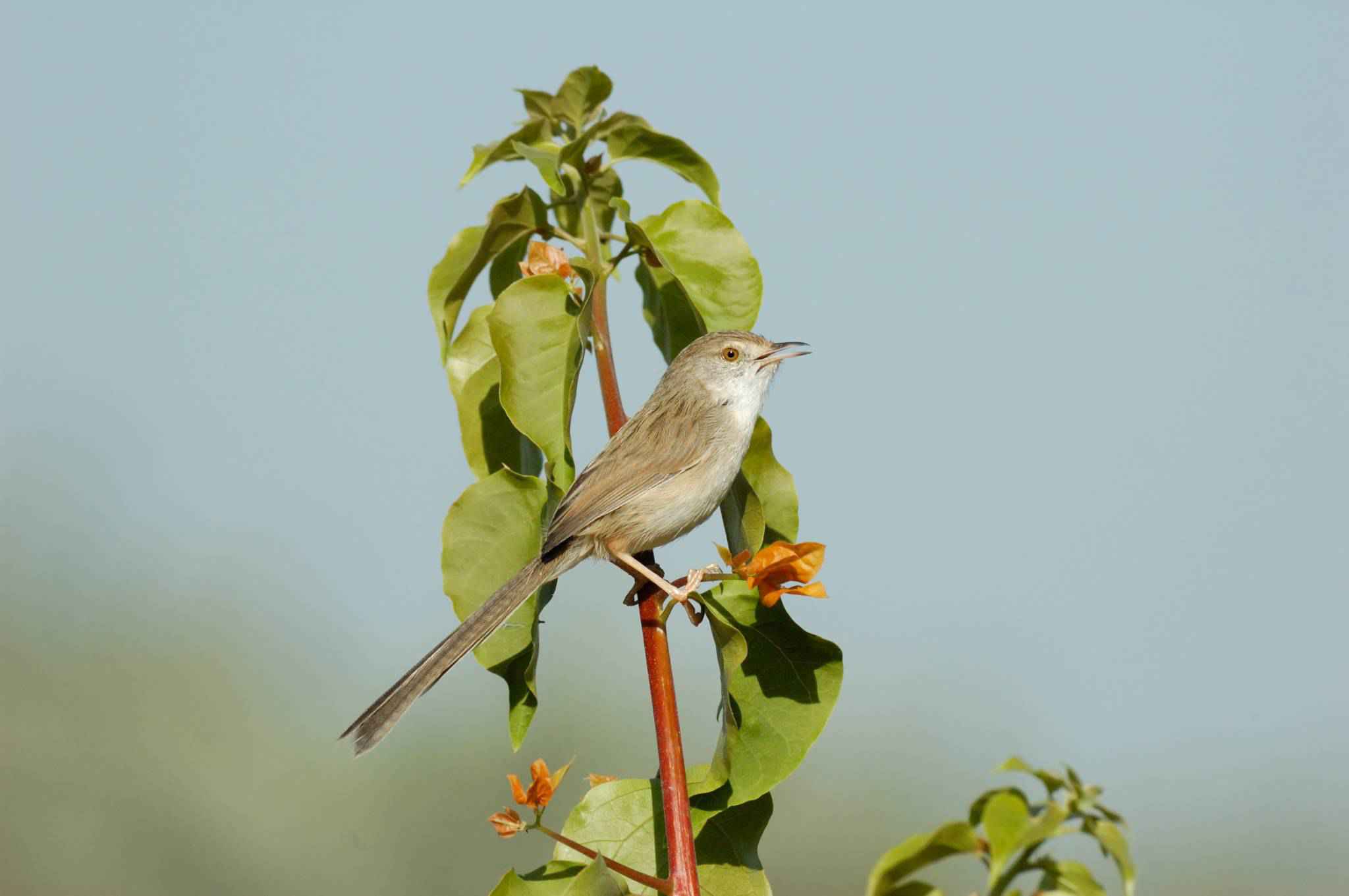