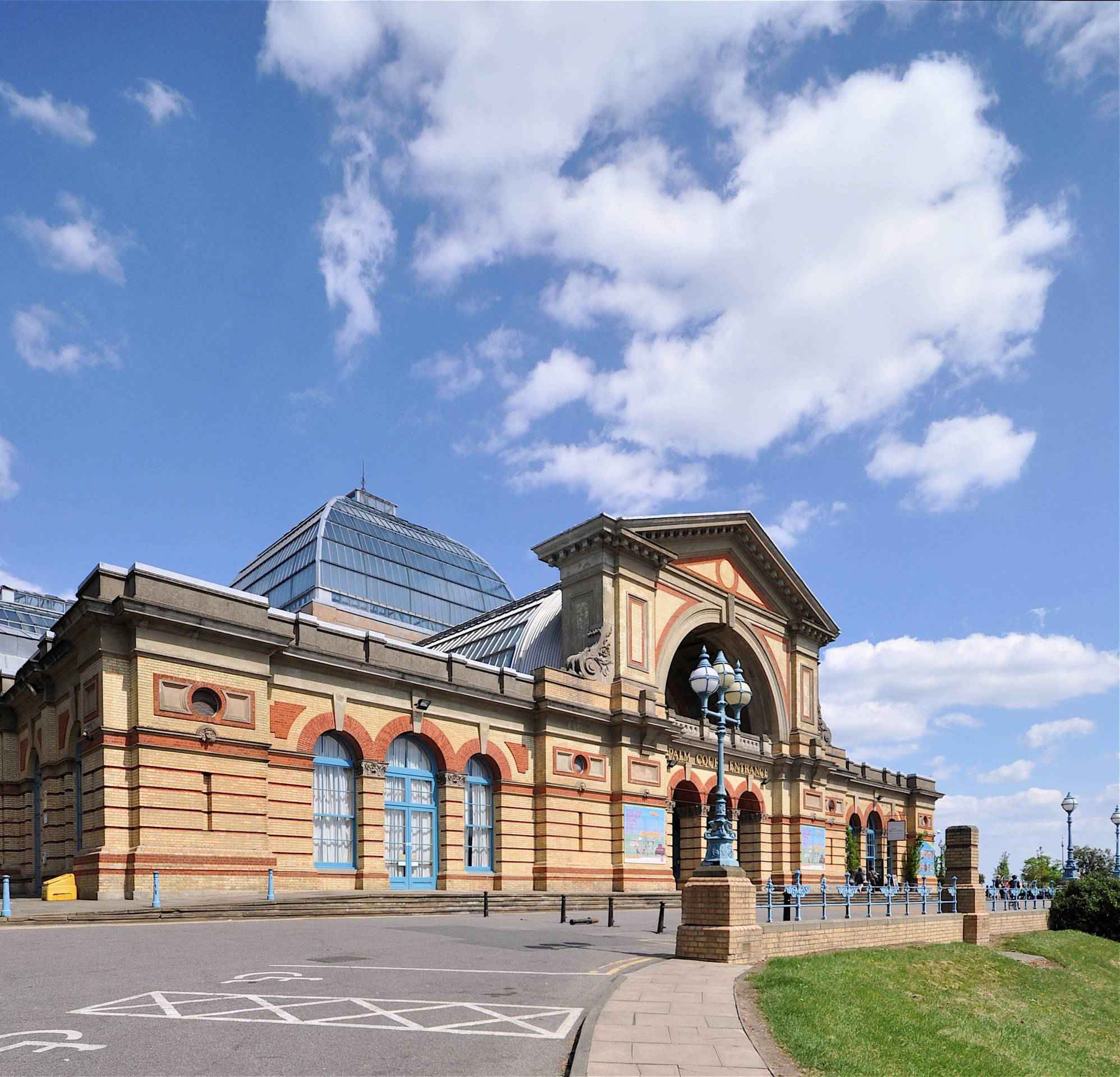 Alexandra Palace is a historic entertainment venue in Alexandra Park, London. It is located between Muswell Hill and Wood Green, in the north of the city. It was originally opened in 1873 but was rebuilt in 1875 following a destructive fire. It was designed to serve as a public centre of recreation, education and entertainment and as north London's counterpart to The Crystal Palace in south London.

Intended as "The People's Palace" and later nicknamed "Ally Pally" , in 1936 it became the home of the world's first regular public "high-definition" television service, operated by the BBC. Although other facilities soon superseded it after the war, Alexandra Palace continued to be used by the BBC for many years and its radio and television mast is still in use. The original studios 'A' and 'B' still survive in the south-east wing with their producers' galleries and are used for exhibiting original historical television equipment. The original Victorian theatre with its stage machinery also survives. The theatre and stage structure is on English Heritage's Buildings at Risk register. Alexandra Palace became a listed building in 1996, at the instigation of the Hornsey Historical Society.

A planned commercial development of the building into a mixed leisure complex including a hotel, replacement ice-skating rink, cinema, ten-pin bowling alley and exhibition centre, encountered opposition from public groups and was blocked by the High Court in 2007.

The Great Hall and West Hall are typically used for exhibitions, music concerts and conferences, operated by the trading arm of the charitable trust that owns the building and park on behalf of the public. There is also a pub, ice rink and palm court. 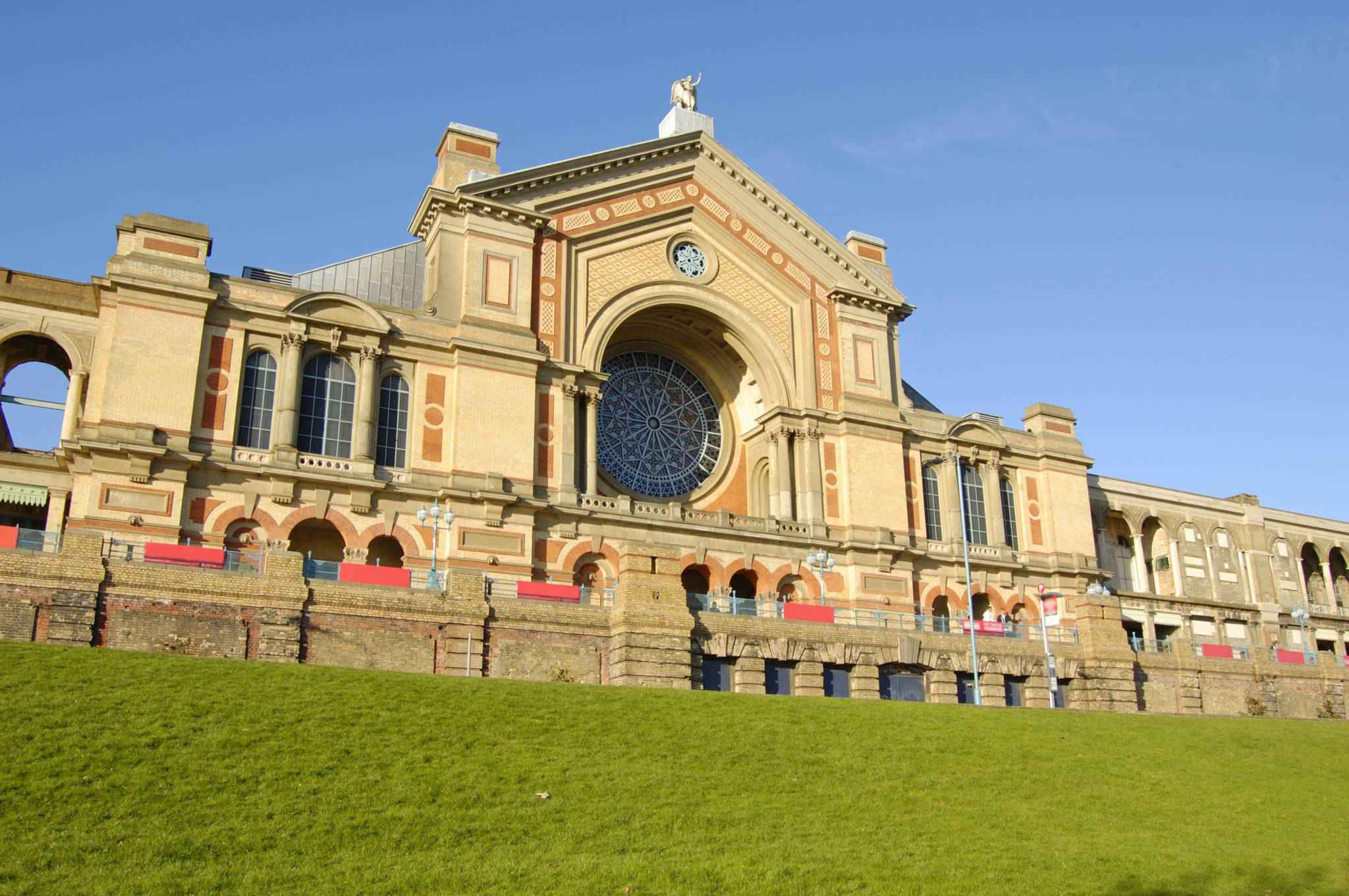