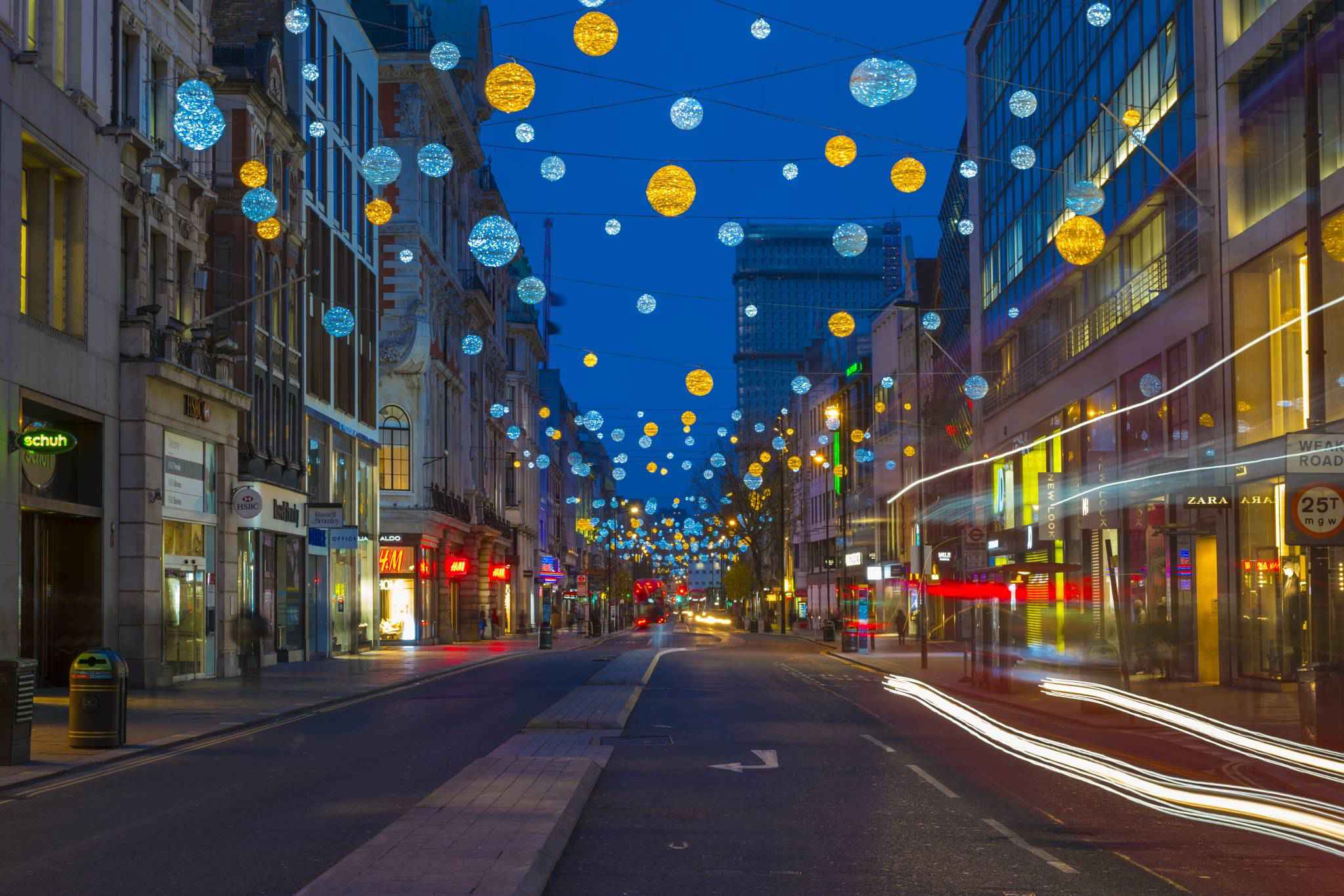 Bond Street is a major shopping street in the West End of London. It links Piccadilly in the south to Oxford Street in the north and has been popular for retail since the 18th century, being the home of many fashion outlets that sell prestigious and expensive items. The southern section is Old Bond Street and the longer northern section New Bond Street—a distinction not generally made in everyday usage.

The street was built on fields surrounding Clarendon House on Piccadilly, which were developed by Sir Thomas Bond. It was built up in the 1720s, and by the end of the 18th century was a popular place for the upper-class residents of Mayfair to socialise. Prestigious and expensive shops were established along the street, but it declined as a centre of social activity in the 19th century, although it held its reputation as a fashionable place for retail, and is home to the auction houses Sotheby's and Bonhams and the department stores Fenwick and Tiffany's. It is one of the most expensive and sought after strips of real estate in Europe. 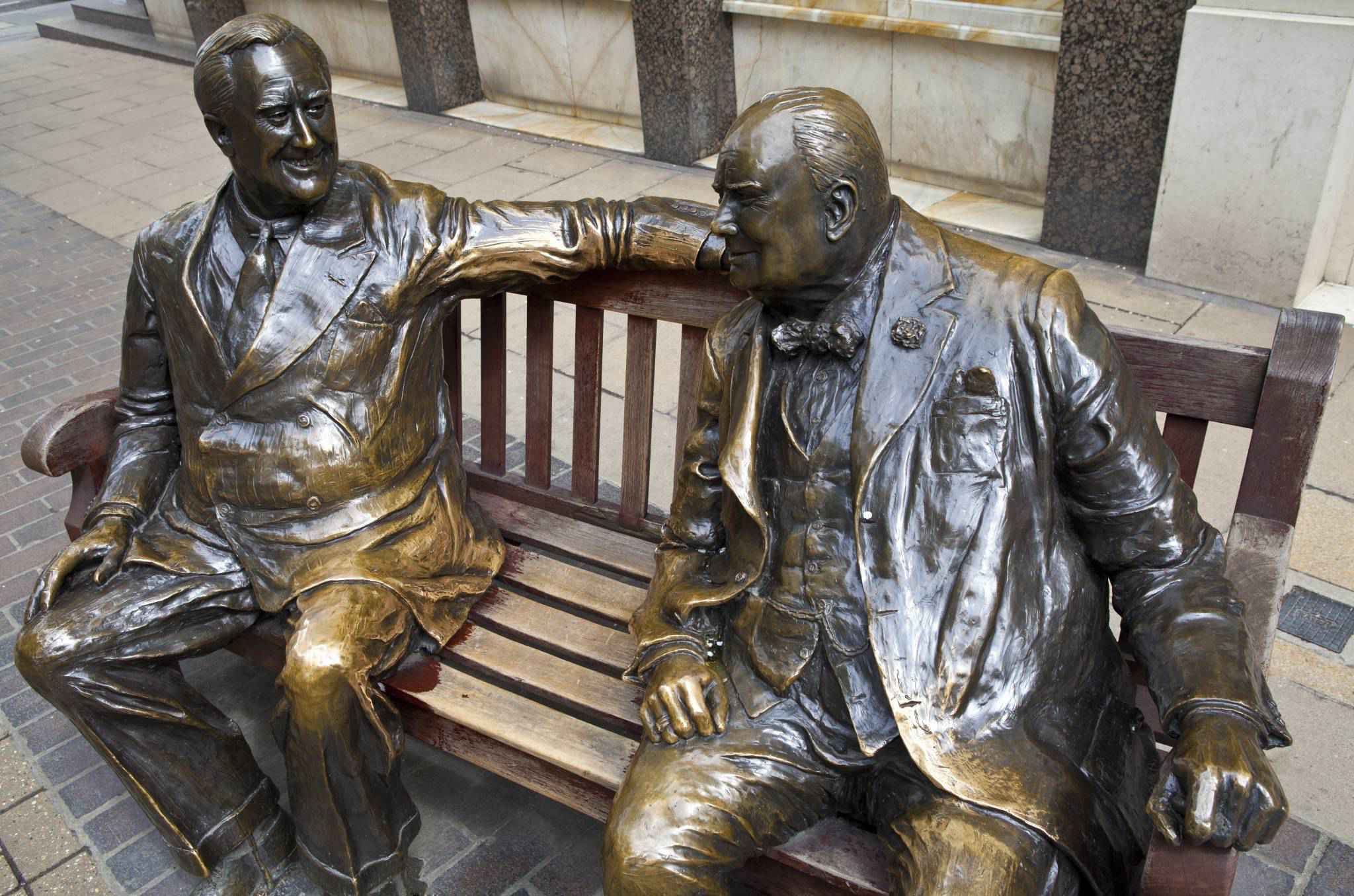