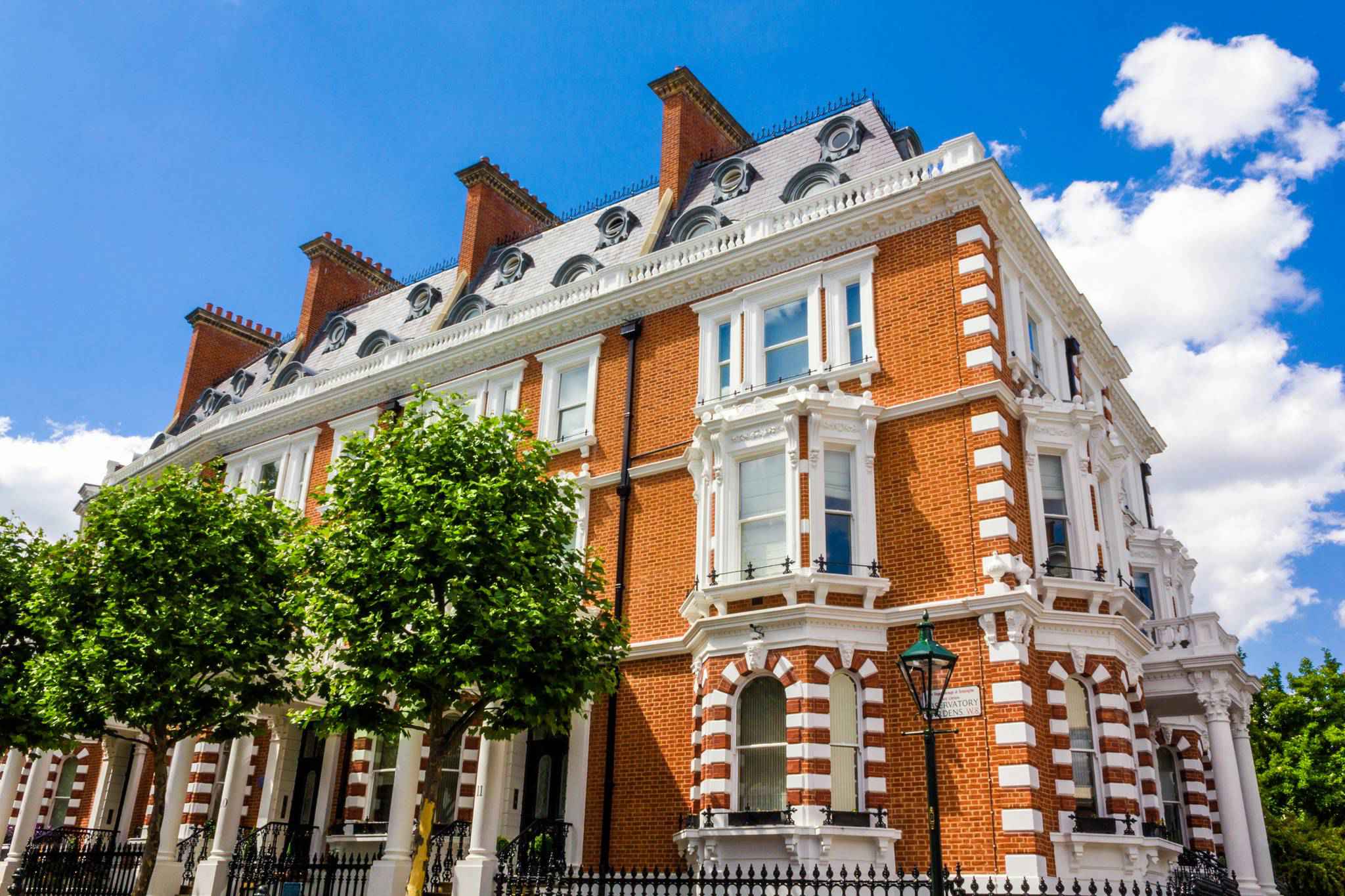 Very run-down until the 1980s, Notting Hill now has a contemporary reputation as an affluent and fashionable area; known for attractive terraces of large Victorian townhouses, and high-end shopping and restaurants . A Daily Telegraph article in 2004 used the phrase the 'Notting Hill Set' to refer to a group of emerging Conservative politicians, such as David Cameron and George Osborne, who would become respectively Prime Minister and Chancellor of the Exchequer and were once based in Notting Hill.

For much of the 20th century the large houses were subdivided into multi-occupancy rentals. Caribbean immigrants were drawn to the area in the 1950s, partly because of the cheap rents, but were exploited by slum landlords like Peter Rachman, and also became the target of white Teddy Boys in the 1958 Notting Hill race riots.
Since it was first developed in the 1820s, Notting Hill has had an association with artists and "alternative" culture.

North Kensington is considered the major neighbourhood of Notting Hill, but Kensal Green, Notting Dale, Portobello and Westbourne Park are also part of Notting Hill; though estate agents differentiate North Kensington as a distinct area including Notting Dale, Dalgarno, the area east of Ladbroke Grove and the Kensal areas north and south of the Harrow Road. That part of the Royal Borough of Kensington and Chelsea roughly encompassed by the electoral wards of Saint Charles, Golborne, Notting Barns, Colville, Norland, and Pembridge, which is bounded on the north by Harrow Road and on the south by Notting Hill Gate and Holland Park Avenue, includes all areas known as Notting Hill, including Notting Barns, the centre of the Notting Hill race riot.David Cameron, leader of the Conservative Party, is known as part of the "Notting Hill Set", though he states he lives in North Kensington.