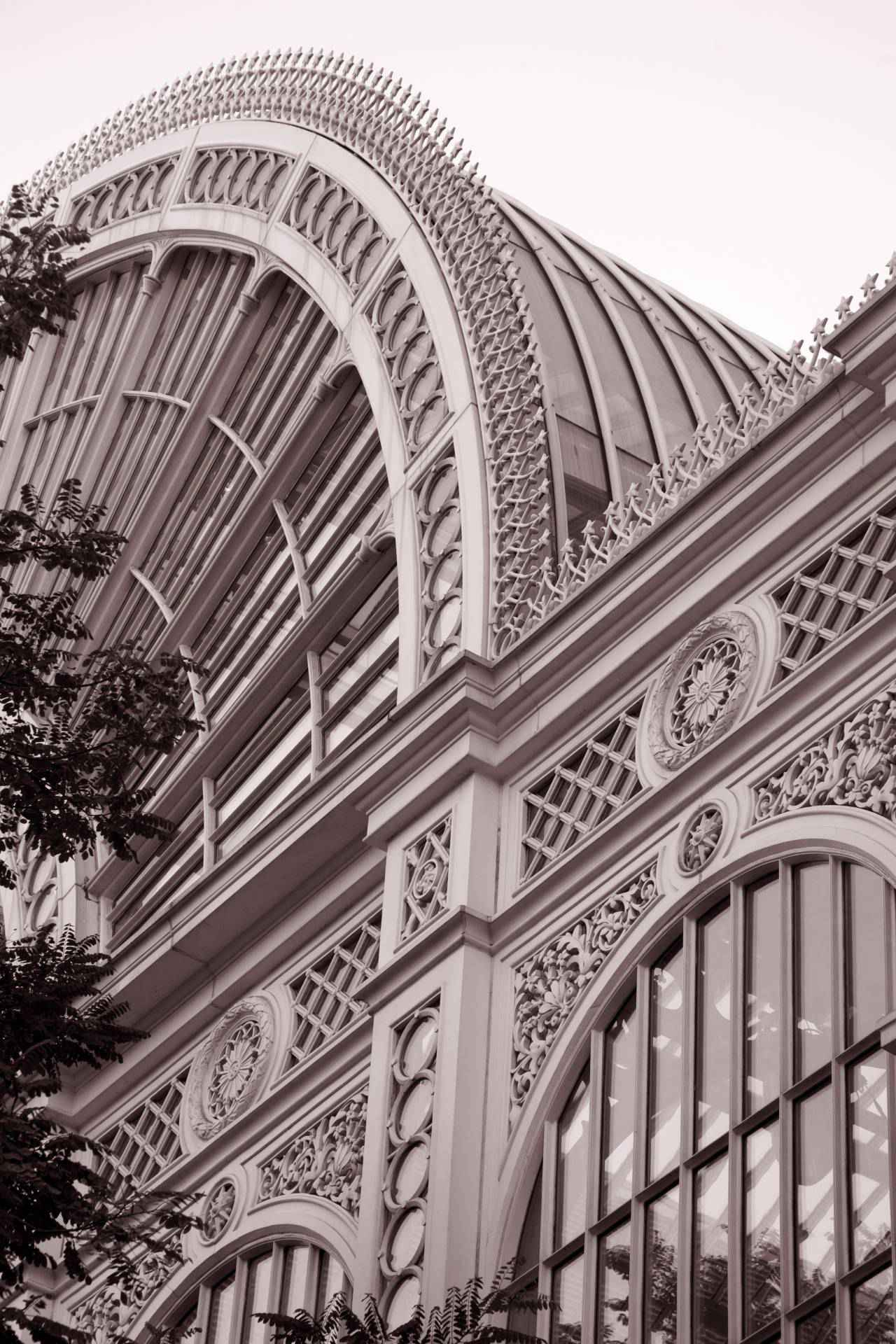 The Royal Opera House is an opera house and major performing arts venue in Covent Garden, central London. The large building is often referred to as simply "Covent Garden", after a previous use of the site of the opera house's original construction in 1732. It is the home of The Royal Opera, The Royal Ballet, and the Orchestra of the Royal Opera House. Originally called the Theatre Royal, it served primarily as a playhouse for the first hundred years of its history. In 1734, the first ballet was presented. A year later, Handel's first season of operas began. Many of his operas and oratorios were specifically written for Covent Garden and had their premieres there.

The current building is the third theatre on the site following disastrous fires in 1808 and 1856. The façade, foyer, and auditorium date from 1858, but almost every other element of the present complex dates from an extensive reconstruction in the 1990s. The main auditorium seats 2,256 people, making it the third largest in London, and consists of four tiers of boxes and balconies and the amphitheatre gallery. The proscenium is 12.20 m wide and 14.80 m high. The main auditorium is a Grade I listed building.

Paul Hamlyn Hall
The Paul Hamlyn Hall is a large iron and glass structure adjacent to, and with direct access to, the main opera house building. Historically, it formed part of the old Covent Garden flower market, and is still commonly known as the 'floral hall', but it was absorbed into the Royal Opera House complex during the 1990s redevelopment. The hall now acts as the atrium and main public area of the opera house, with a champagne bar, restaurant and other hospitality services, and also providing access to the main auditorium at all levels.

As well as acting as a main public area for performances in the main auditorium, the Paul Hamlyn Hall is also used for hosting a number of events, including private functions, dances, exhibitions, concerts, and workshops.

Linbury Studio Theatre
The Linbury Studio Theatre is a flexible, secondary performance space, constructed below ground level within the Royal Opera House. It has retractable raked seating and a floor which can be raised or lowered to form a studio floor, a raised stage, or a stage with orchestra pit. The theatre can accommodate up to 400 patrons and host a variety of different events. It has been used for private functions, traditional theatre shows, and concerts, as well as community and educational events, product launches, dinners and exhibitions, etc., and is one of the most technologically advanced performance venues in London with its own public areas, including a bar and cloakroom.

The Linbury is most notable for hosting performances of experimental and independent dance and music, by independent companies and as part of the ROH2, the contemporary producing arm of the Royal Opera House. The Linbury Studio Theatre regularly stages performances by the Royal Ballet School and also hosts the Young British Dancer of the Year competition. 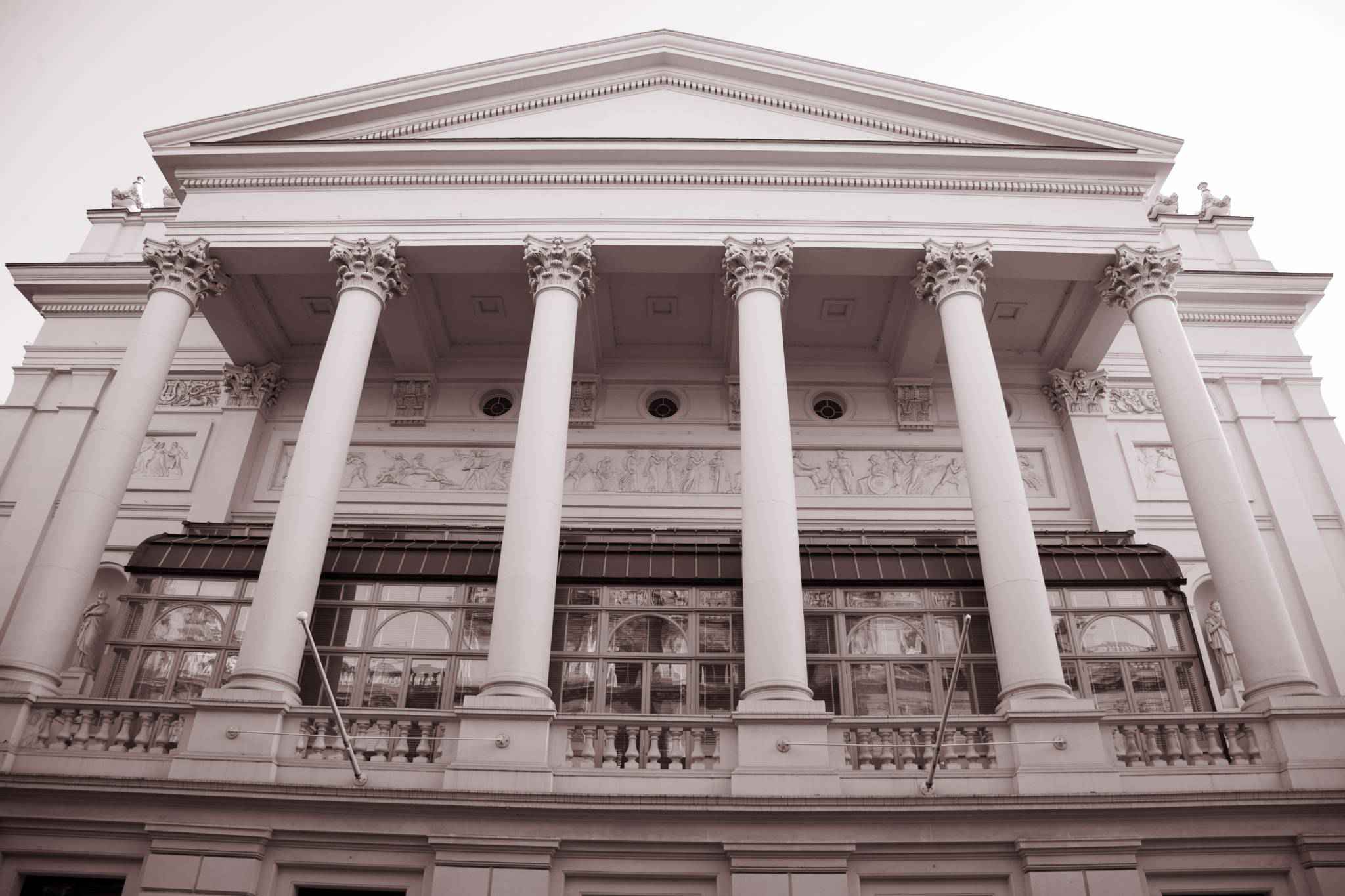