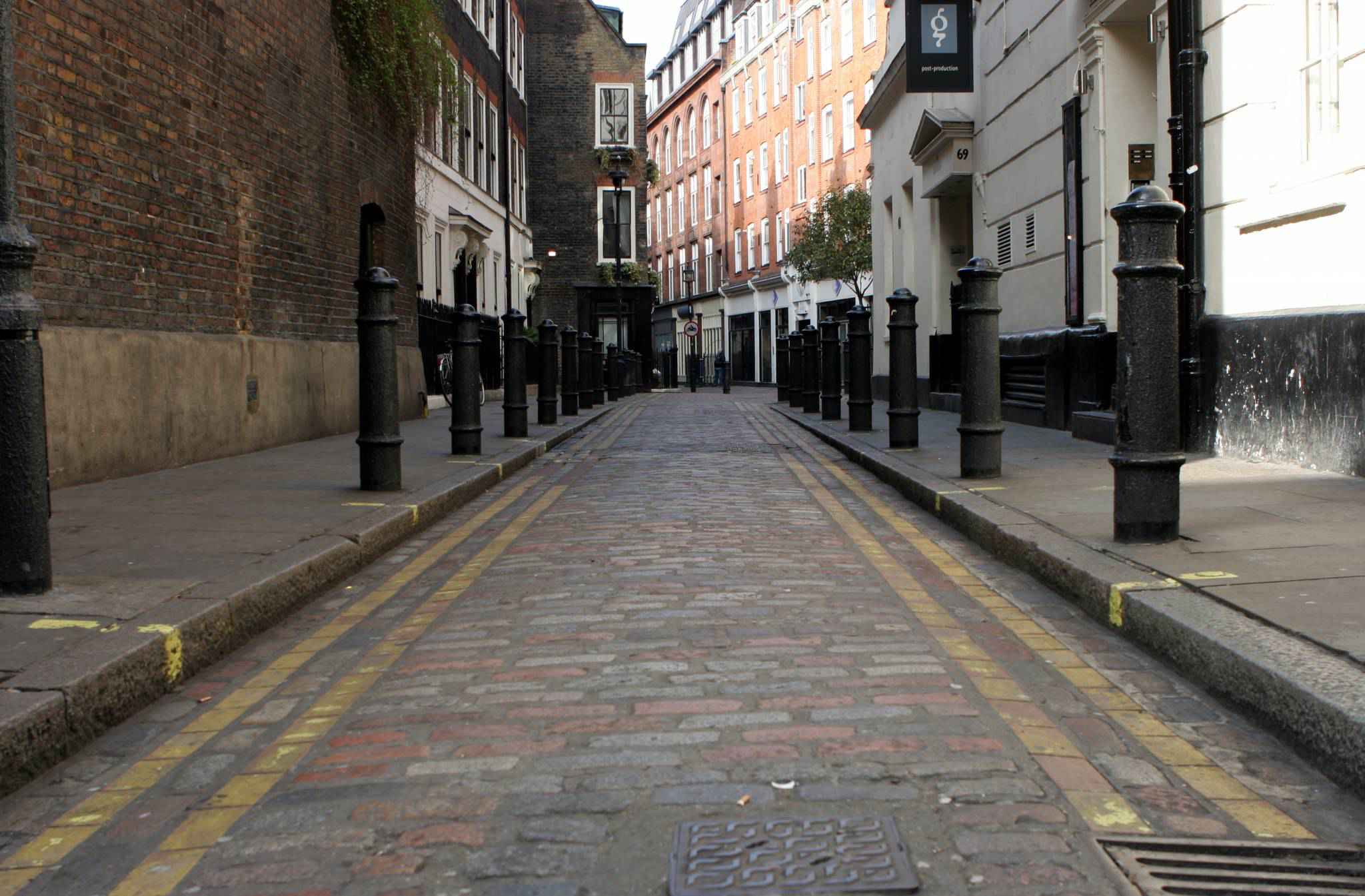 Soho is an area of the City of Westminster and is part of the West End of London, England. Long established as an entertainment district, for much of the 20th century Soho had a reputation as a base for the sex industry in addition to its night life and its location for the headquarters of leading film companies. Since the 1980s, the area has undergone considerable gentrification. It is now predominantly a fashionable district of upmarket restaurants and media offices, with only a small remnant of sex industry venues.

Soho is a small, multicultural area of central London; a home to industry, commerce, culture and entertainment, as well as a residential area for both rich and poor. It has clubs, including the former Chinawhite nightclub; public houses; bars; restaurants; a few sex shops scattered amongst them; and late-night coffee shops that give the streets an "open-all-night" feel at the weekends. Record shops cluster in the area around Berwick Street, with shops such as Blackmarket Records, Sister Ray and Vinyl Junkies.
On many weekends, Soho is busy enough to warrant closing off some of the streets to vehicles. Westminster City Council pedestrianised parts of Soho in the mid-1990s, but later removed much of the pedestrianisation, apparently after complaints of loss of trade from local businesses.

Location
Soho has an area of about one square mile , and is now usually considered to be the area bounded by Oxford Street to the north, Regent Street to the west, Leicester Square to the south and Charing Cross Road to the east. However, apart from Oxford Street, all of these roads are 19th-century metropolitan improvements, so they are not Soho's original boundaries. It has never been an administrative unit, with formally defined boundaries. The area to the west is known as Mayfair, to the north Fitzrovia, to the east St Giles and Covent Garden, and to the south St James's. According to the Soho Society, Chinatown, the area between Leicester Square to the south and Shaftesbury Avenue to the north, is part of Soho, although some consider it a separate area. Soho is part of the West End electoral ward which elects three councillors to Westminster City Council.

Transport
The nearest London Underground stations are Oxford Circus, Piccadilly Circus, Tottenham Court Road, Leicester Square and Covent Garden.
Westminster Council stated that the narrow footways can become very congested at night, particularly at weekends, with people drinking in the street, eating outside takeaways, queuing at entertainment venues or to use bank ATMs, and people passing through the area. There are a number of premises with tables and chairs located on restricted pavement areas and this can cause non-violent traffic/pedestrian conflict. 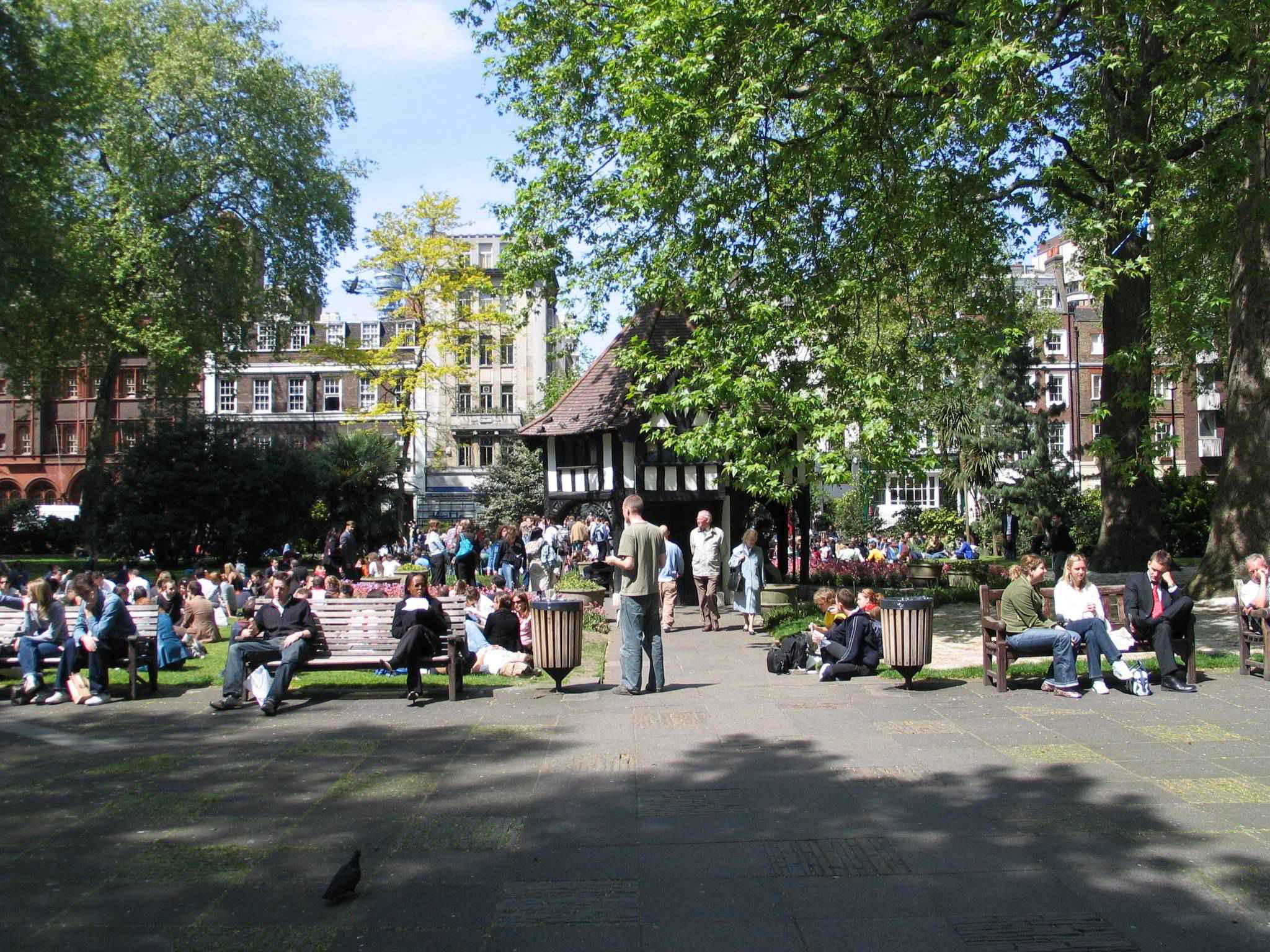