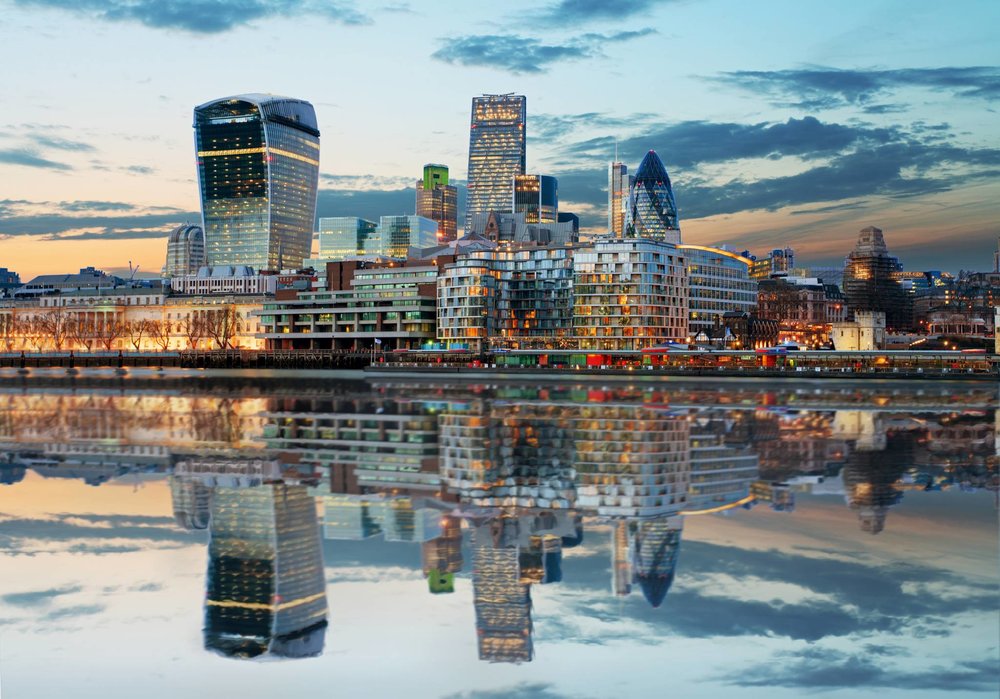 The Brits drive on the left side of the road. Now, if you're not driving this may not seem like a big deal but actually when you're crossing the street that's when it's the scariest. Luckily the smarties in London put markings on the ground at every single crossing telling you literally if you should look left or look right, so make sure that when you're going to cross the street- you look down to see which way you should look.

Next is, if you decide to go to a pub and order yourself a beer or a cider, which I definitely recommend you do, you'll need to order by the pint. It's about 20 oz of drink. Remember that a lot of English beers and ciders are stronger than in America so just be careful when you're drinking. When you get the bill, double check to see if there was a service charge added on because usually this is around 12.5% if there is a service charge added.

England uses the pound, as its currency makes up one pound and if you ever hear someone saying quid, this is just a slang word for pound. The smallest note you can get is 5 pounds- there's no one pound note here.

You should try Oyster card. There are two different kinds of Oyster cards you can get, one is called a Visitor's Oyster Card that you can only get this if you order it ahead of time and get it delivered to your house or you can get a regular Oyster card which you can pick up at tons of shops around London. To use either of these Oyster cards, you need to top them up which means you add credit to the card as you start to use the underground and the bus system. Your credit will decrease and you'll have to top it up more and more if you're going to be traveling a lot.

Having an Oyster card is really good because the rates are a lot cheaper than if you paid cash and they have a daily cap which means, once you've reached a certain amount of money that you've spent, that's it and the rest of your travel is free for the day.

Classic English double decker buses are really fun to ride around on, if you can grab a seat on the top and especially in the front of the bus, it's really cool! To get on a bus all you have to do is tap your Oyster card at the front of the bus and that's it, you don't have to tap out.

If you need to change your cash into pounds then you'll probably get the best rate at the post office. Be careful taking black taxis because they can be really expensive and they get really expensive without you noticing. If you can't take public transport, use Uber all the time. They're all over the place! 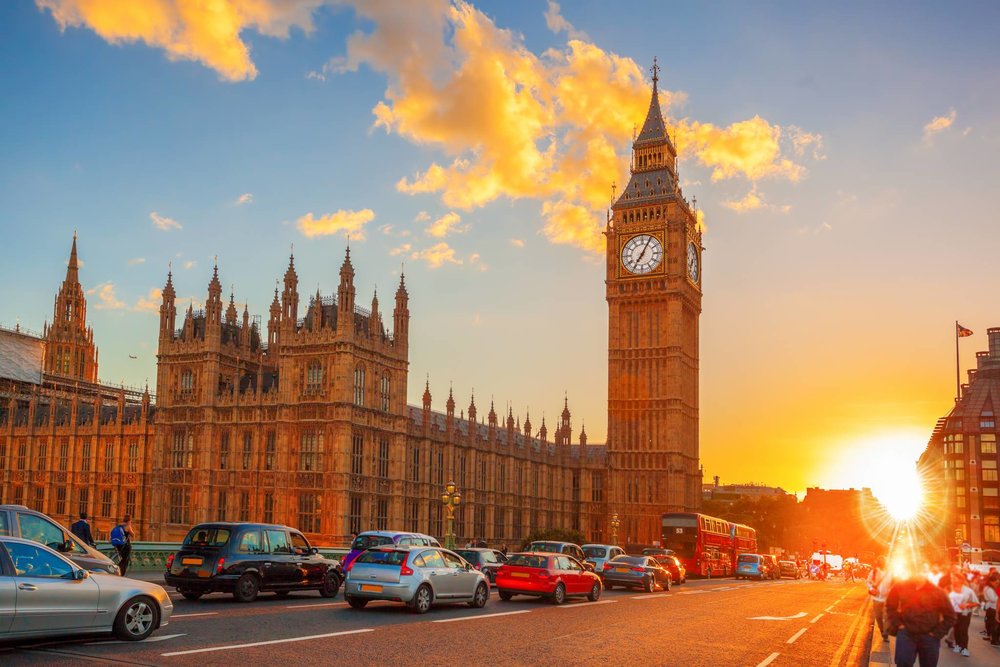