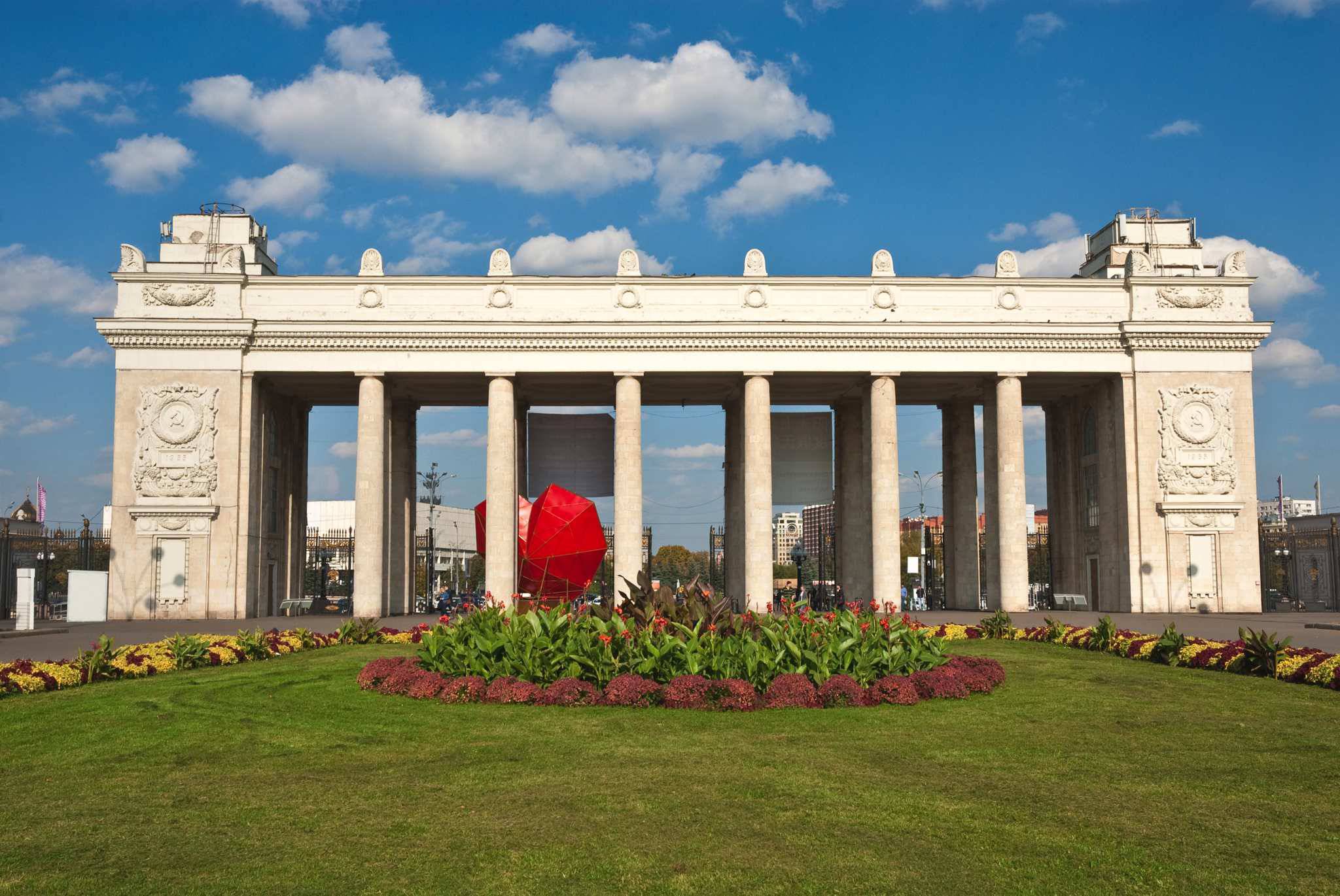 Gorky Central Park of Culture and Leisure is an amusement park in Moscow, named after Maxim Gorky.

Gorky Park was opened in 1928 and is located at Krymsky Val and situated just across the Moskva River from Park Kultury Metro Station. The park was created by the amalgamation of the extensive gardens of the old Golitsyn Hospital and the Neskuchny Palace and covers an area of 300 acres (1.2 km²) along the river.

Gorky Park has children’s play areas, fun fairs, various amusement rides, an enormous Ferris wheel, and one of the mockups (test units) from the Buran space shuttle program, which allows children to take part in "the Cosmic Experience". During the winter the footpaths flood over and freeze, which allow ice-skating around the park. 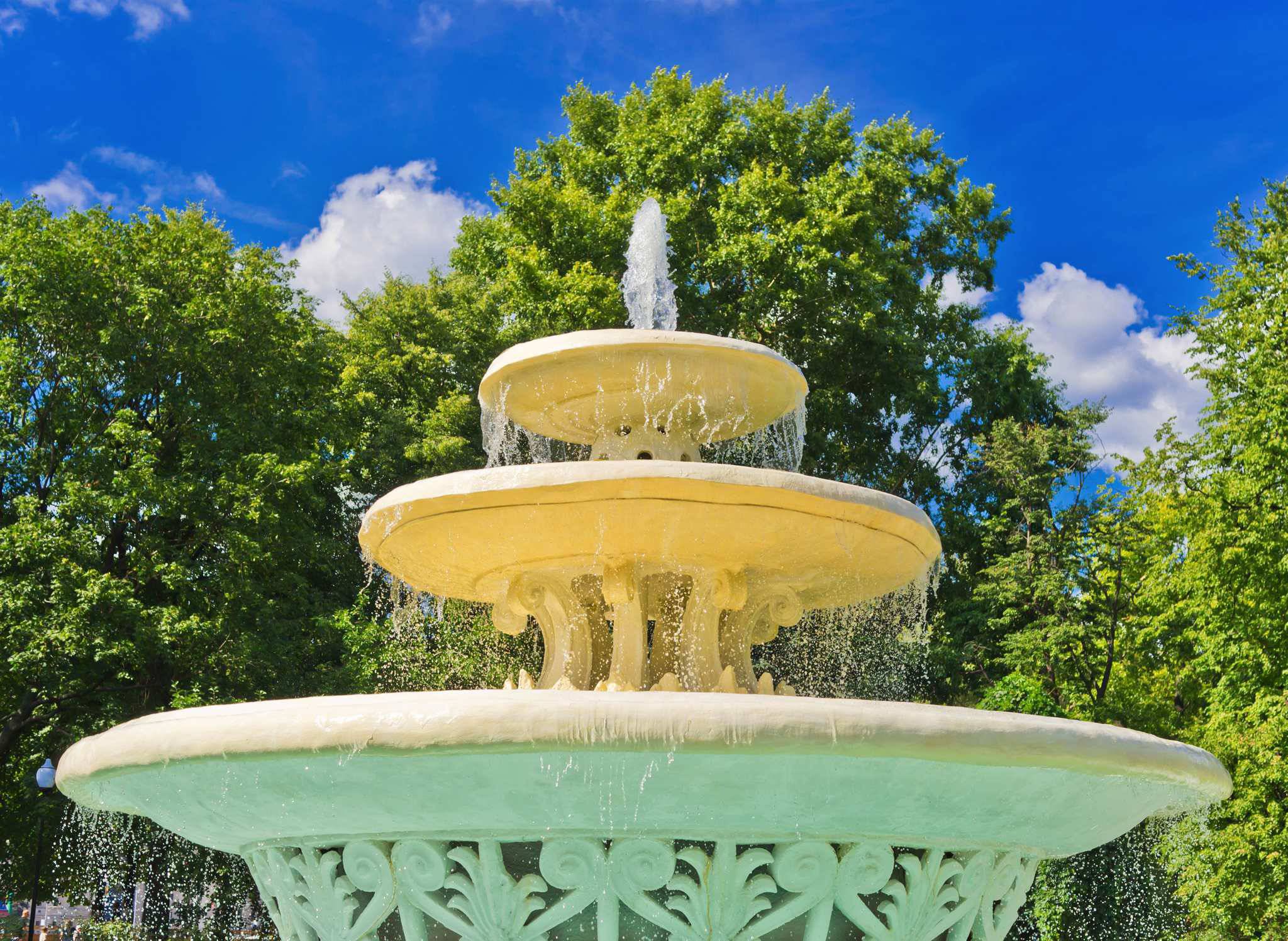