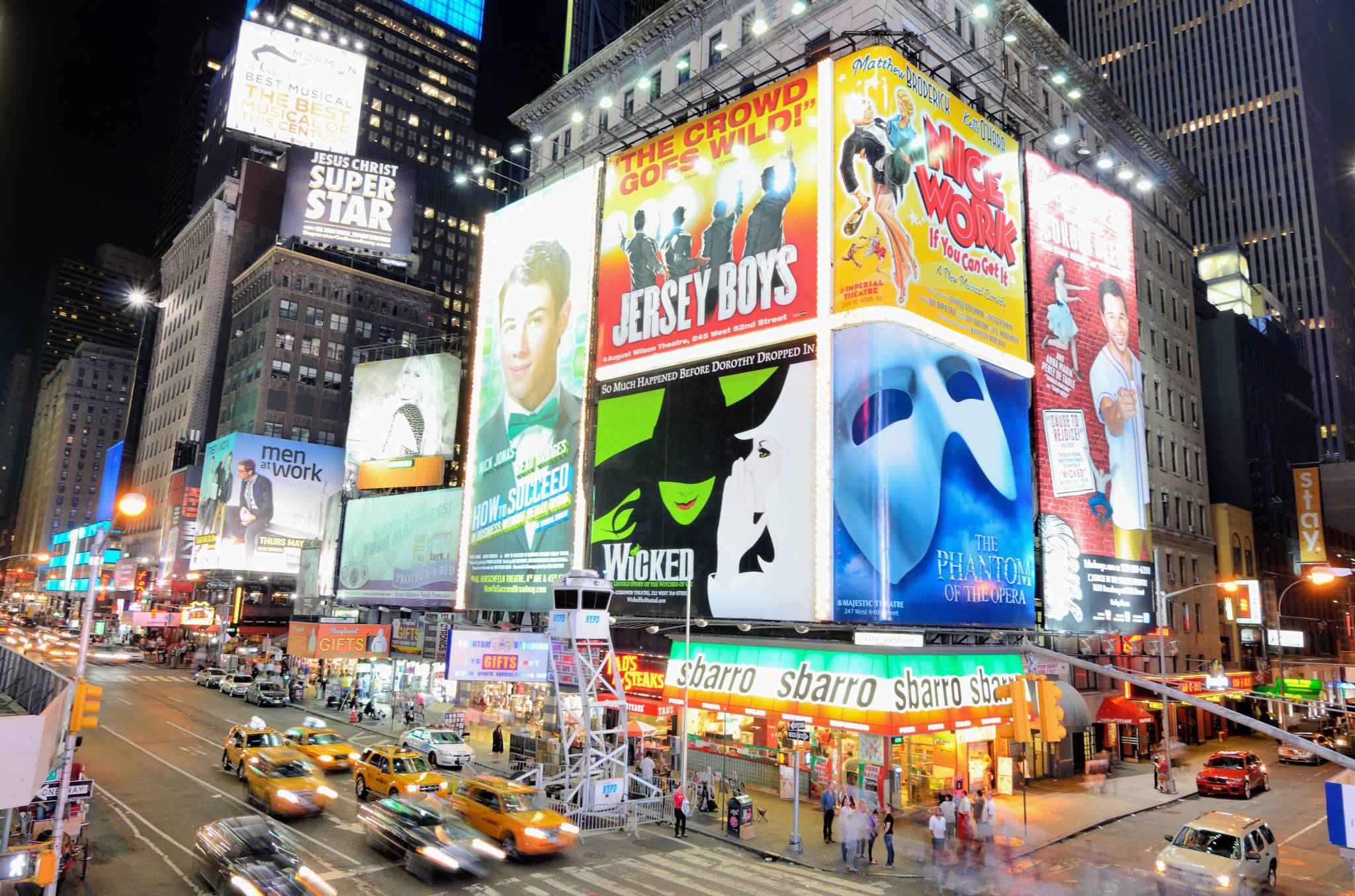 Broadway is a road in the U.S. state of New York. Broadway runs 13 mi through the borough of Manhattan and 2 mi (3.2 km) through the Bronx, exiting north from the city to run an additional 18 mi (29 km) through the municipalities of Yonkers, Hastings-On-Hudson, Dobbs Ferry, Irvington, and Tarrytown, and terminating north of Sleepy Hollow in Westchester County.

It is the oldest north–south main thoroughfare in New York City, dating to the first New Amsterdam settlement, although most of it did not bear its current name until the late 19th century. The name Broadway is the English language literal translation of the Dutch name, Brede weg. Broadway is known widely as the heart of the American theatre industry.

Transportation
From south to north, Broadway at one point or another runs over or under various New York City Subway lines, including the IRT Lexington Avenue Line, the BMT Broadway Line, IRT Broadway – Seventh Avenue Line, and IND Eighth Avenue Line (the IND Sixth Avenue Line is the only north-south trunk line in Manhattan that does not run along Broadway).

The IRT Broadway – Seventh Avenue Line runs under and over Broadway from Times Square to 168th Street (1 2 3 trains), and again from 218th Street to its terminal in the Bronx at Van Cortlandt Park – 242nd Street (1 train).

The northern portion of the IND Eighth Avenue Line runs under Broadway from Dyckman Street to Inwood – 207th Street (A train).

The streetcar lines were replaced with bus routes in the 1930s and 1940s. Before Broadway became one-way, the main bus routes along it were the New York City Omnibus Company's (NYCO) 6 (Broadway below Times Square), 7 (Broadway and Columbus Avenue), and 11 (Ninth and Amsterdam Avenues), and the Surface Transportation Corporation's M100 (Kingsbridge) and M104 (Broadway Branch). Additionally, the Fifth Avenue Coach Company's (FACCo) 4 and 5 used Broadway from 135th Street north to Washington Heights, and their 5 and 6 used Broadway between 57th Street and 72nd Street. With the implementation of one-way traffic, the northbound 6 and 7 were moved to Sixth Avenue. 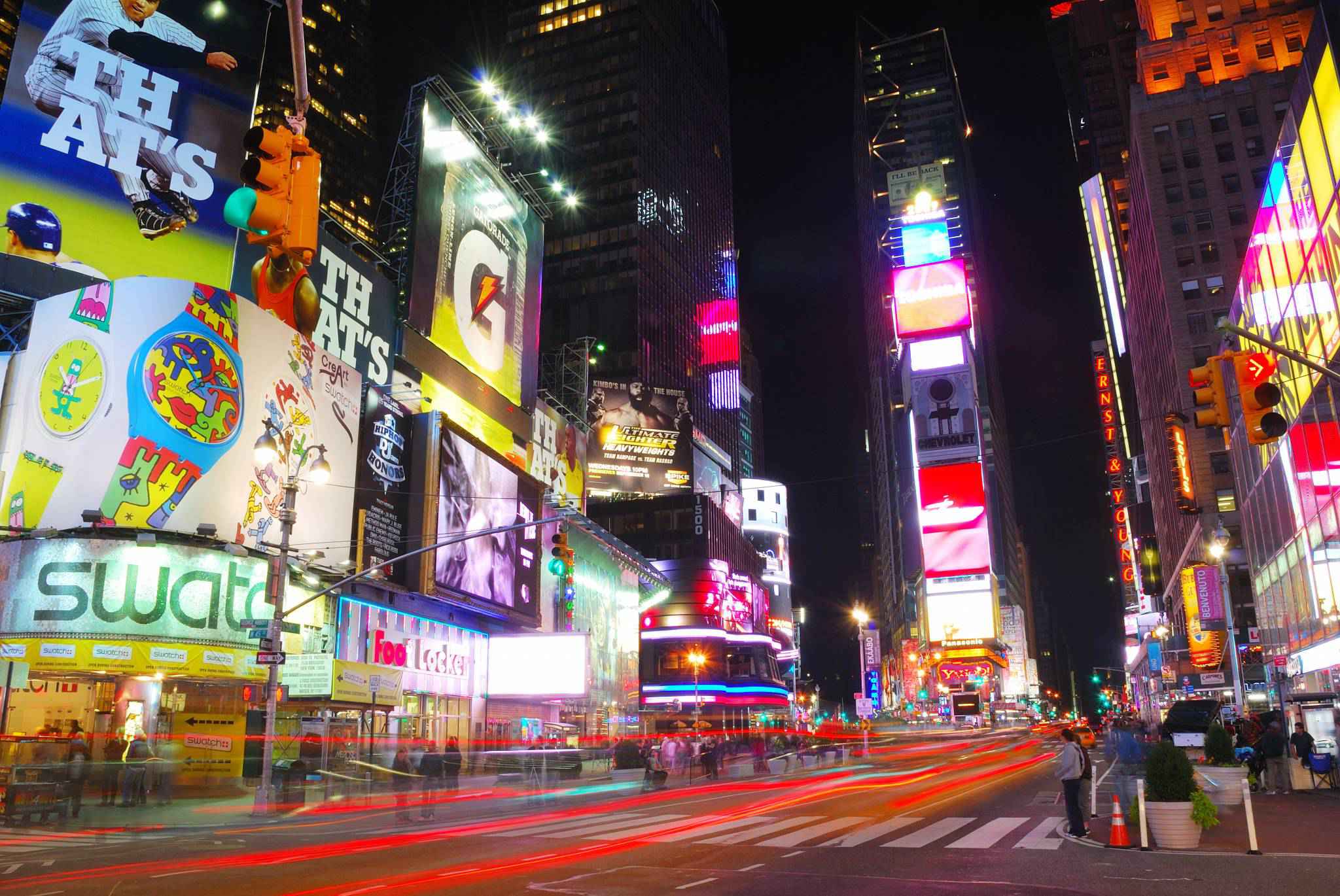