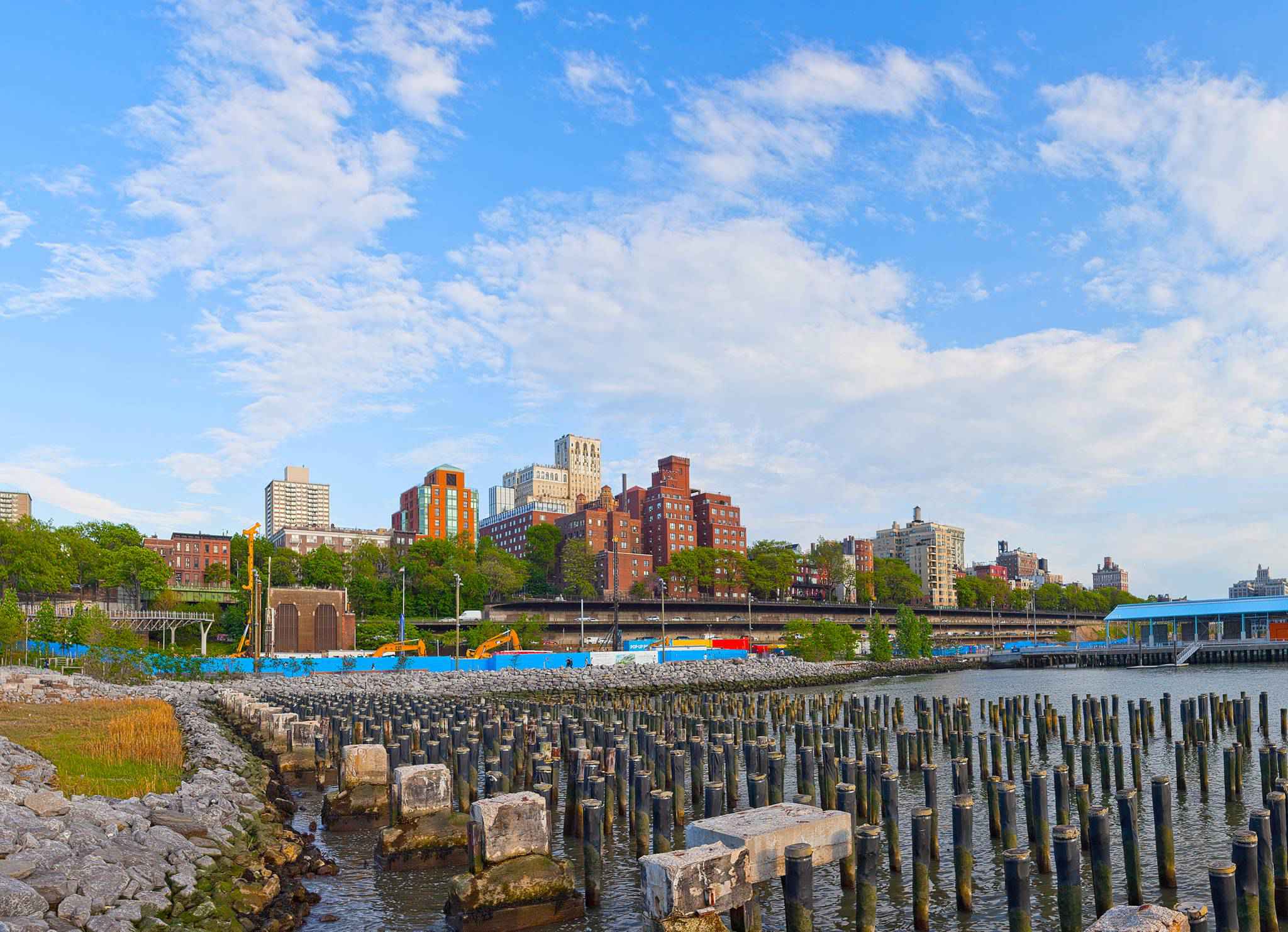 The area was originally a ferry landing, characterized by 19th and early 20th century industrial and warehouse buildings, Belgian block streets, and its location on the East River by the imposing anchorage of the Manhattan Bridge. The entirety of Dumbo was bought by developer David Walentas and his company Two Trees Management in the late 20th century and remade into an upscale residential and commercial community first becoming a haven for artist galleries and presently a center for technology startups. The large community of tech startups earned DUMBO the moniker as "the center of the Brooklyn Tech Triangle". In that time, Dumbo has become Brooklyn's most expensive neighborhood, as well as New York City's fourth richest community overall, due in part to the large concentration of technology startups, its close proximity to Manhattan and the prevalence of converted industrial buildings into spacious luxury residential lofts.

Tech hub
Dumbo has New York City's highest concentration of technology firms by neighborhood. Dumbo is home to 25 percent of New York City-based tech firms. Within a 10-block radius are 500 tech and creative firms that employ over 10,000 people.

The City of New York, in conjunction with New York University, installed an incubator in Dumbo to support development of tech start-ups. Dumbo's average office rent of $25 per square foot makes it more attractive to start-ups than Manhattan, where rents averaged $40 per square foot in 2013.

The area has been compared to the Silicon Roundabout area in Shoreditch, East London, as well as to Manhattan's Silicon Alley.

Ramps and staircases connects the Brooklyn Bridge and Manhattan Bridge walkways to Dumbo. 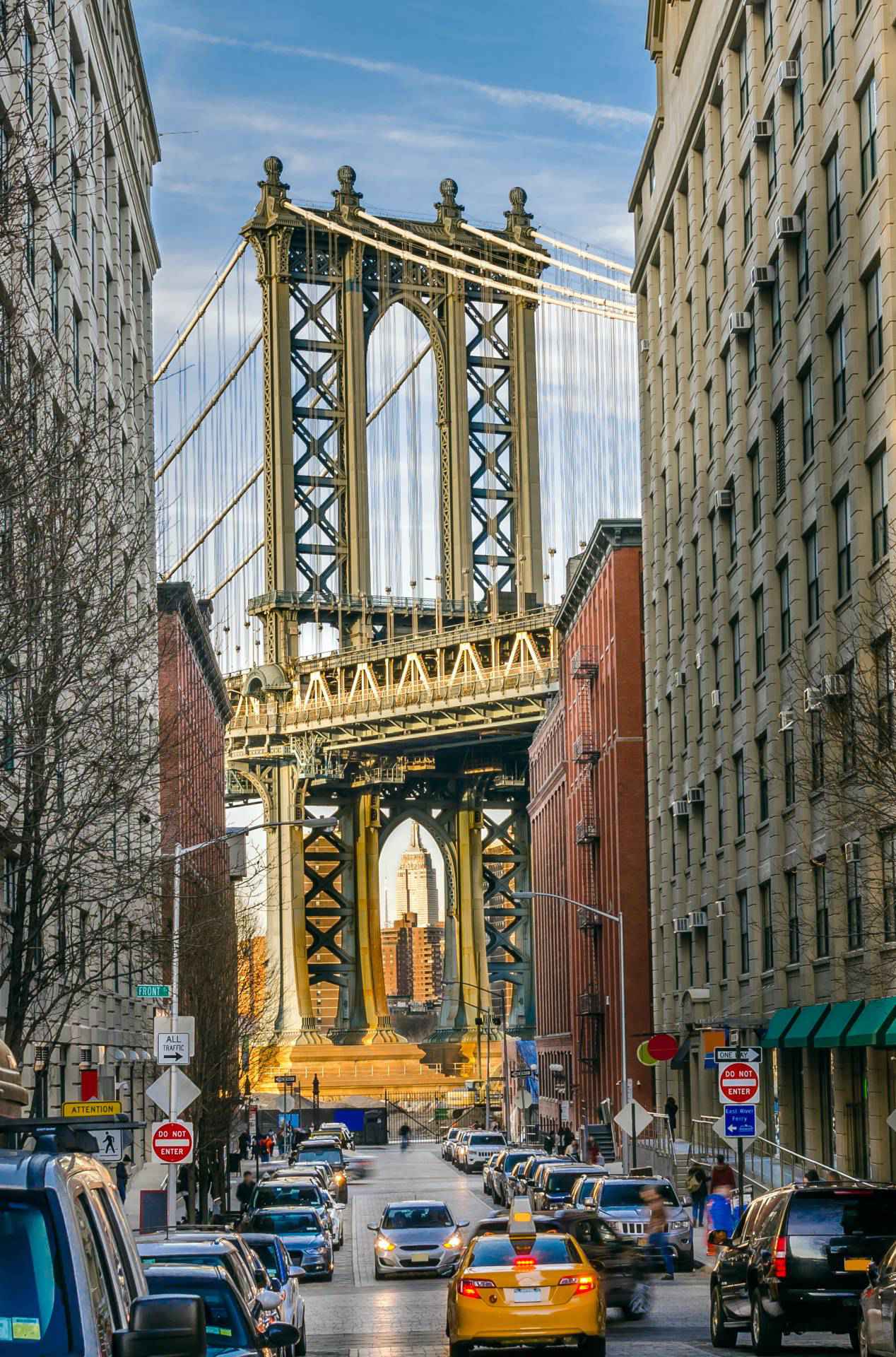