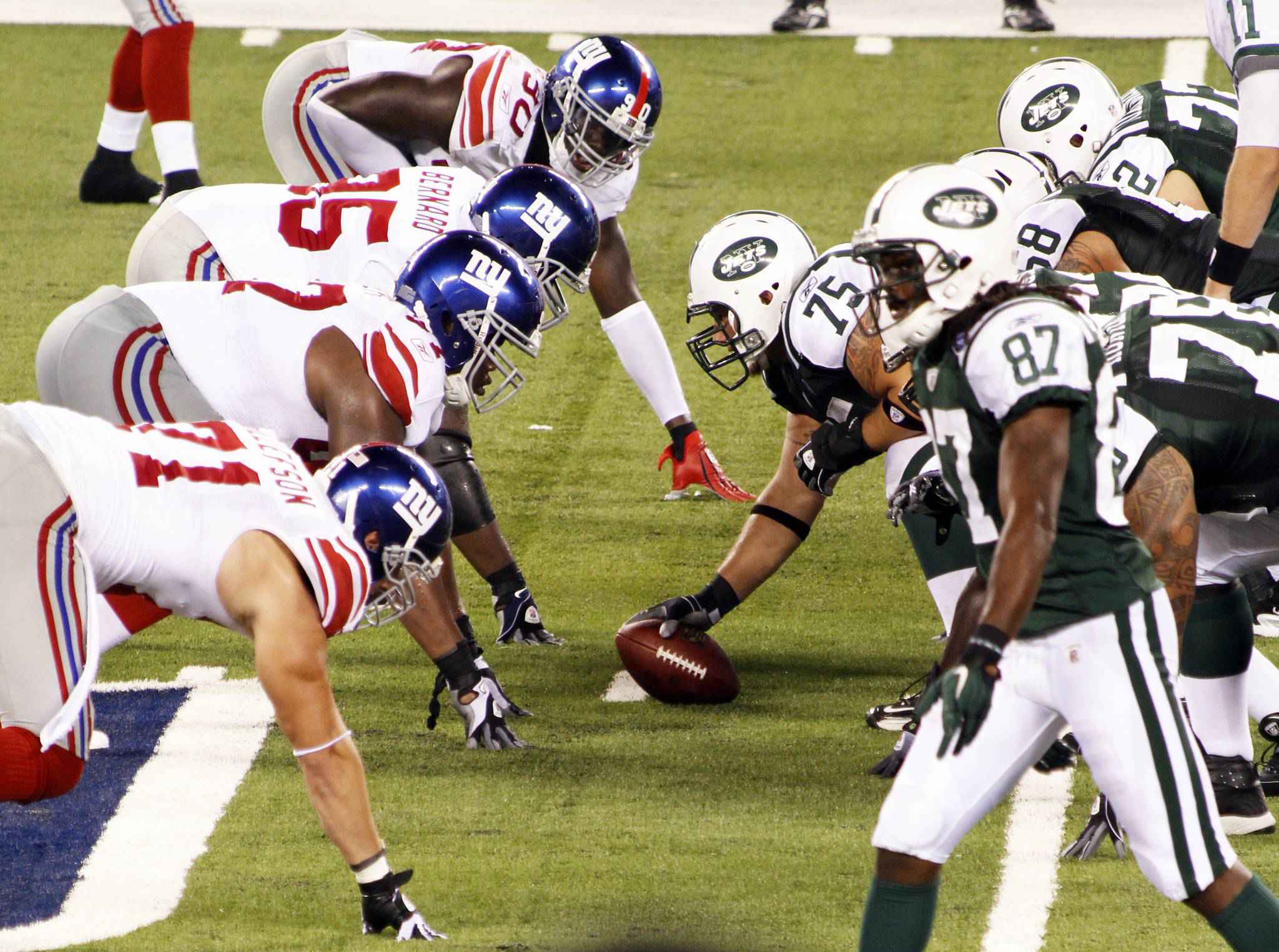 Giants Stadium was a stadium located in East Rutherford, New Jersey, in the Meadowlands Sports Complex. The venue was open from 1976 to 2010, and primarily hosted sporting events and concerts in its history. The maximum seating capacity was 80,242. The structure itself was 756 feet long, 592 feet (180 m) wide and 144 feet (44 m) high from service level to the top of the seating bowl and 178 feet (54 m) high to the top of the south tower. The volume of the stadium was 64,500,000 cubic feet (1,830,000 m3). 13,500 tons of structural steel were used in the building process and 29,200 tons of concrete were poured. It was owned and operated by the New Jersey Sports and Exposition Authority (NJSEA).

In the early 1970s the New York Giants, who at the time were sharing Yankee Stadium with the New York Yankees baseball team, began looking for a home of their own. The Giants struck a deal with the fledgling New Jersey Sports and Exposition Authority in 1971 and ground broke on the construction of the new facility in 1972. The 1972 season was the Giants' last full season in Yankee Stadium, as the ballpark was closed for a massive reconstruction following the end of the Yankees' season. Since their new stadium would take a significant amount of time to finish, and they could not use their home facility due to the construction, the Giants moved out of state and played in New Haven, Connecticut at the Yale Bowl early in the 1973 season. After spending two years in New Haven, the Giants would return to New York for one final season in 1975 and shared Shea Stadium in Flushing, Queens with the Yankees, New York Mets, and New York Jets. The Giants finally moved into their new home on October 10, 1976.

Eight years after Giants Stadium opened, it gained a second major tenant. The Jets' lease at Shea Stadium had expired at the end of the 1983 season and team owner Leon Hess was having trouble negotiating terms of a new lease to stay in Queens. The city of New York was unwilling to agree to his terms and Hess decided to move the Jets to the Meadowlands permanently (the team previously played a regular season game there in 1977). Their first game in Giants Stadium was on September 6, 1984. With the Jets now playing at the stadium, the grounds crew needed to find a way to set their games apart from Giants games and make them more inviting for their fans and eventually came up with a series of green and white banners and coverings that were hung over the field-level blue walls that circled the stadium and (later) the four entrance gates outside the stadium.