Hell's Kitchen, also known as Clinton and Midtown West, is a neighborhood on the West Side of Midtown Manhattan in New York City. It is traditionally considered to be bordered by 34th Street to the south, 59th Street to the north, Eighth Avenue to the east, and the Hudson River to the west. The area provides transport, medical, and warehouse infrastructure support to Midtown's business district.

Once a bastion of poor and working-class Irish Americans, Hell's Kitchen's location in Midtown has changed its personality since the 1970s. The 1969 City Planning Commission's Plan for New York City reported that development pressures related to its Midtown location were driving people of modest means from the area, and the gritty reputation that Hell's Kitchen developed afterward kept real estate prices below those of most other areas of Manhattan. Since the early 1990s, the area has been gentrifying, and rents have risen rapidly. Located close to both Broadway theatres and the Actors Studio training school, Hell's Kitchen has long been a home to learning and practicing actors.

Entertainment industry
Hell's Kitchen's gritty reputation had made its housing prices lower than elsewhere in Manhattan. Given the lower costs in the past and its proximity to Broadway theatres, the neighborhood is a haven for aspiring actors. Many famous actors and entertainers have resided there, including Burt Reynolds, Rip Torn, Bob Hope, Charlton Heston, James Dean, Madonna, Jerry Seinfeld, Larry David, Alicia Keys, John Michael Bolger, and Sylvester Stallone. This is due in large part to the Actors Studio on West 44th at which Lee Strasberg taught and developed method acting.

Food
Ninth Avenue is noted for its many ethnic restaurants. The Ninth Avenue Association's International Food Festival, stretches through the Kitchen from 37th to 57th Streets every May, usually on the third weekend of the month. It has been going on since 1974 and is one of the oldest street fairs in the city. There are Caribbean, Chinese, French, German, Greek, Italian, Irish, Mexican, and Thai restaurants as well as multiple Afghan, Argentine, Ethiopian, Peruvian, Turkish, Indian, Pakistani, and Vietnamese restaurants. Due to the abundance of restaurants, Restaurant Row is located on West 46th Street between Eighth and Ninth Avenues.

Transportation
The Lincoln Tunnel connects New York City to New Jersey. Parking lots dot the neighborhood, but are dwindling in quantity as developments are being built. Eleventh Avenue is lined with car dealerships, many of which claim to have the highest volume among all dealerships for their brands in the country. 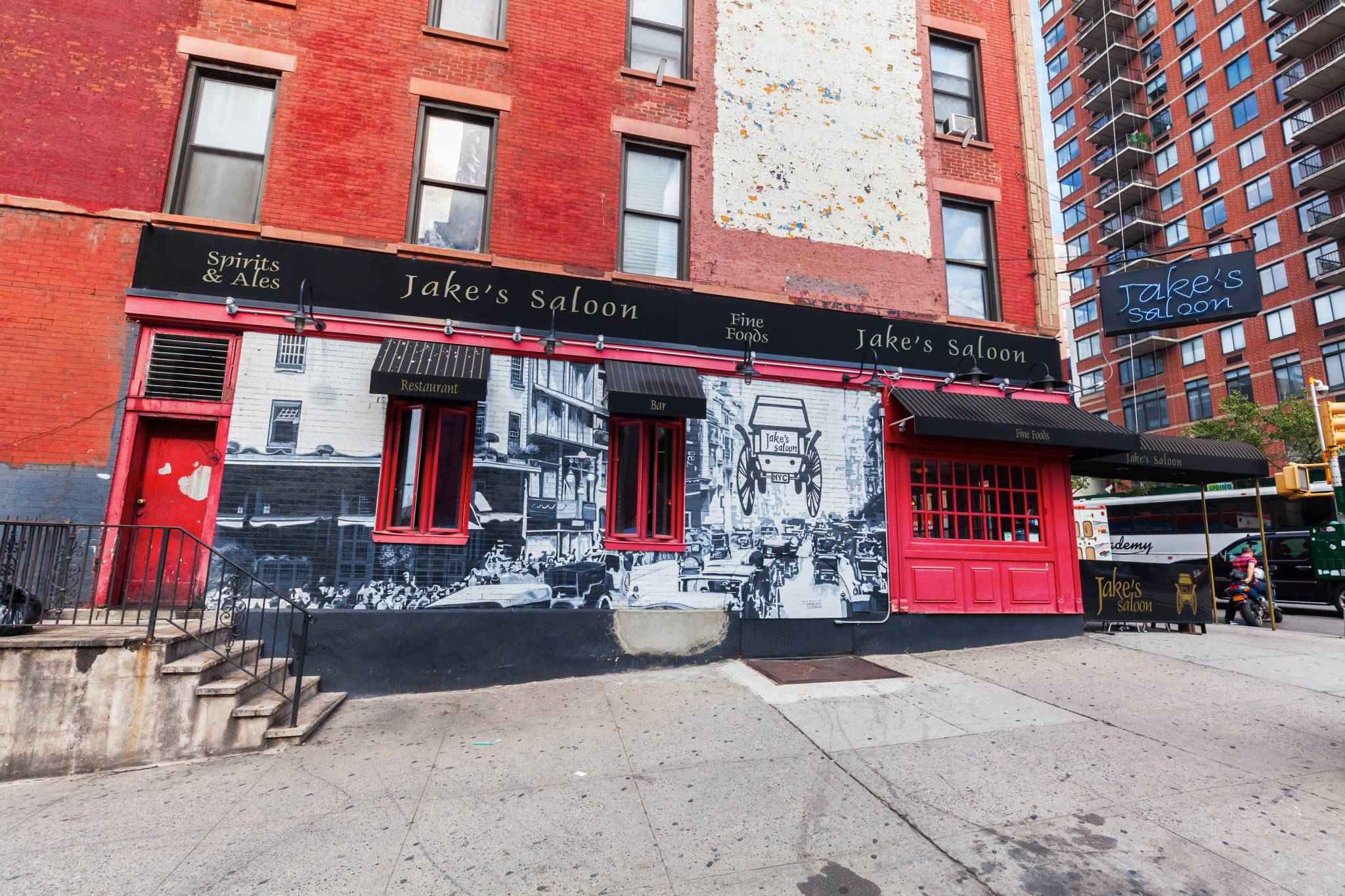