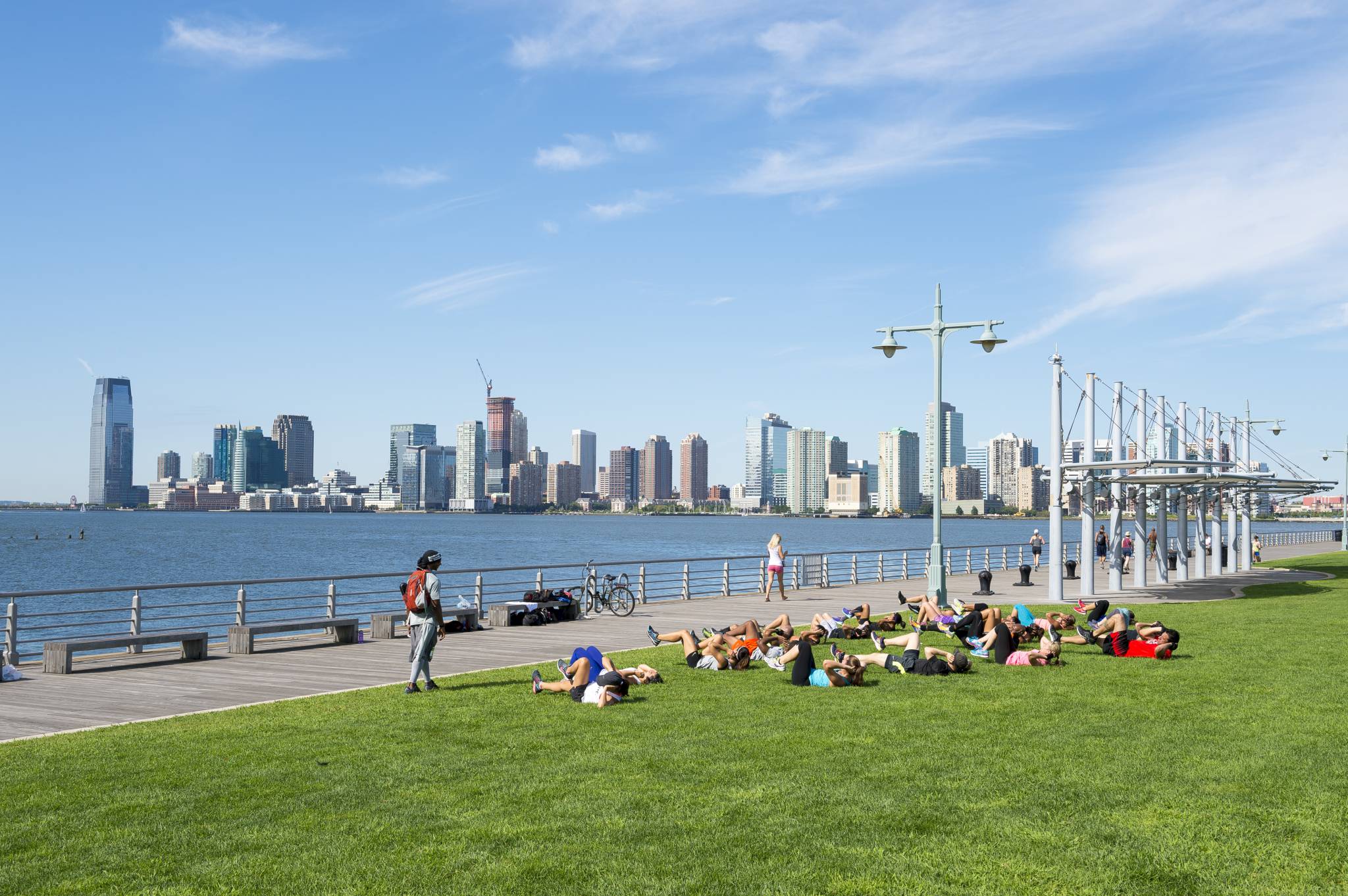 
Hudson River Park is a waterside park on the North River (Hudson River), and is the part of the Manhattan Waterfront Greenway that extends from 59th Street south to Battery Park in the New York City borough of Manhattan. It is a joint state and city collaboration. It is a 550-acre (2.2 km2) park stretching 4.5 miles (7.2 km), making it the second-biggest park in Manhattan after Central Park. The park arose as part of the West Side Highway replacement project in the wake of the abandoned Westway plan.

Bicycle and pedestrian paths, spanning the park north to south, open up the waterfront for recreational use. The park includes tennis and soccer fields, batting cages, children's playground, dog run, and many other features. The parkland also incorporates several rebuilt North River piers along its length, formerly used for shipping.

Hudson River Park connects many other recreational sites and landmarks. It runs through the Manhattan neighborhoods of Lower Manhattan (including Battery Park City, World Trade Center, and Tribeca), Greenwich Village (including the West Village and Meatpacking District), Chelsea, and Midtown West (which includes Hudson Yards and Hell's Kitchen/Clinton).

Recreation
Recreational facilities of many kinds are located throughout Hudson River Park, catering to organized and individual sports, leisure activities, and activities for children. A defining physical feature of Hudson River Park is the five-mile (8.0 km) bike and running path that runs the park's length, connecting northward to Riverside South north of 59th Street and southward to Battery Park. Constructed by the State Department of Transportation, it is "the busiest bikeway in America" according to the Park Trust.

Scattered throughout the park are numerous fields and courts, with Chelsea Waterside Park (bounded by 24th Street, 11th Avenue, and 12th Avenue) being one center of sports activity. The park contains a sports field, a basketball court, a playground with water features during the summer months, and a dog run named "Best of New York" by New York Magazine in May 2005. Pier 84 at West 44th Street is also packed with activities. Free fishing with Big City Fishing is available on the pier as well as free rowing and boat building at the Village Community Boathouse on the south side of Pier 40. Other maritime related activities include outrigger rowing and kayaking at Pier 26. The Water taxi stops at Pier 42 near Christopher St. Also on the pier are a dog run and playground, and the casual restaurant PD O'Hurleys. Other sporting facilities include basketball courts at Canal Street and at Harrison Street, tennis courts south of Pier 40 between Houston and Canal Streets, beach volleyball, and a California-style skate park at West 30th Street. 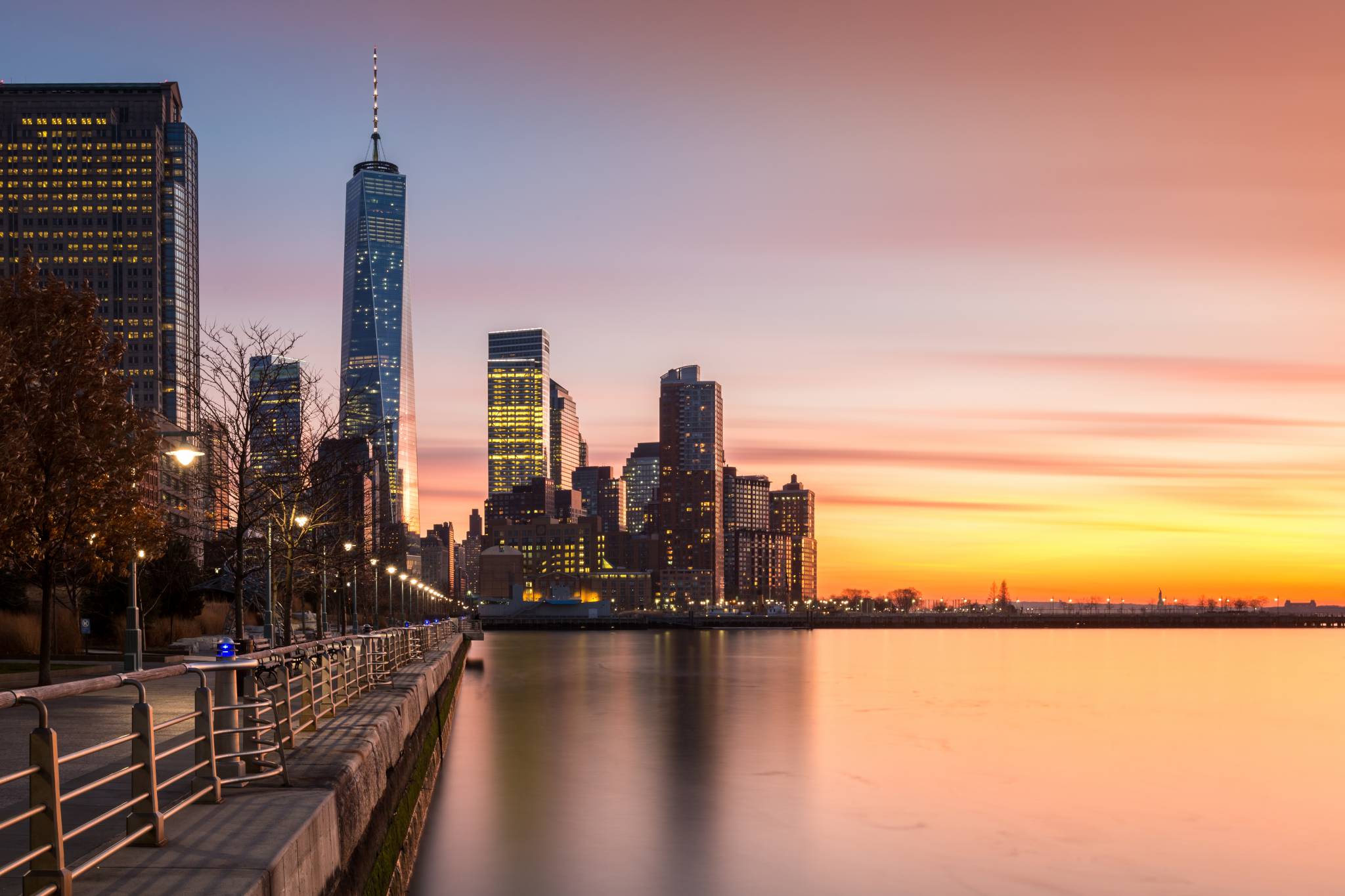