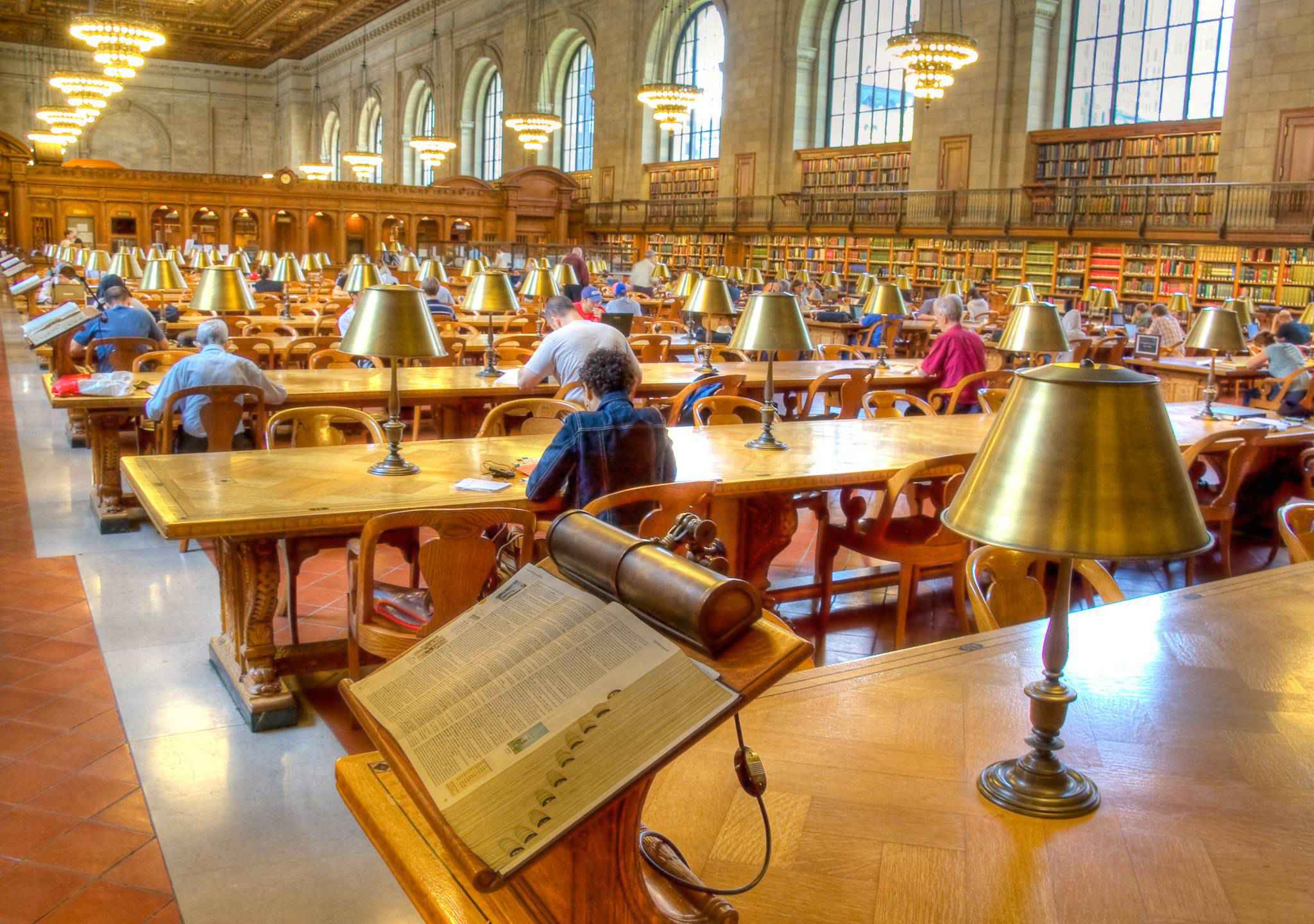 The New York Public Library is a public library system in New York City. With nearly 53 million items, the New York Public Library is the second largest public library in the United States (behind the Library of Congress), and fourth largest in the world. It is an independently managed, nonprofit corporation operating with both private and public financing. The library has branches in the boroughs of Manhattan, The Bronx, and Staten Island, and affiliations with academic and professional libraries in the metropolitan area of New York State. The City of New York's other two boroughs, Brooklyn and Queens, are served by the Brooklyn Public Library and the Queens Library, respectively. The branch libraries are open to the general public and consist of research libraries and circulating libraries.

The library, officially chartered as The New York Public Library, Astor, Lenox and Tilden Foundations, was developed in the 19th century, founded from an amalgamation of grass-roots libraries, and social libraries of bibliophiles and the wealthy, aided by the philanthropy of the wealthiest Americans of their age.

Main branch building
The organizers of the New York Public Library, wanting an imposing main branch, chose a central site available at the two-block section of Fifth Avenue between 40th and 42nd Streets. It was occupied by the defunct Croton Reservoir. Dr. John Shaw Billings, the first director of the library, created an initial design which became the basis of the new building (now known as the Schwarzman Building) on Fifth Avenue. Billings's plan called for a huge reading room on top of seven floors of bookstacks, combined with a system that was designed to get books into the hands of library users as fast as possible. Following a competition among the city's most prominent architects, Carrère and Hastings was selected to design and construct the building. The cornerstone was laid in May 1902, and the building's completion was expected to be in three years. In 1910, 75 miles (121 km) of shelves were installed, and it took a year to move and install the books that were in the Astor and Lenox libraries. 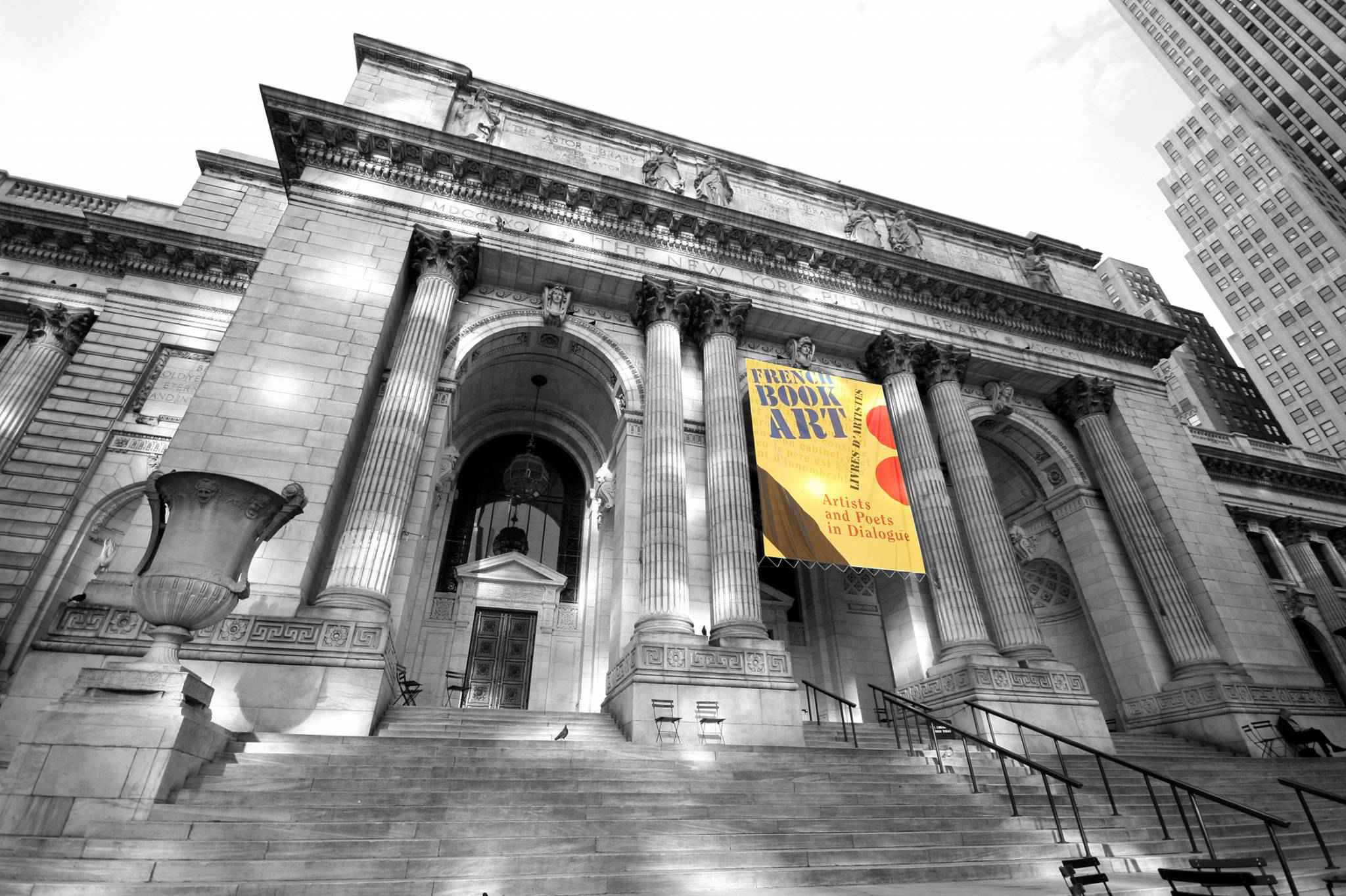