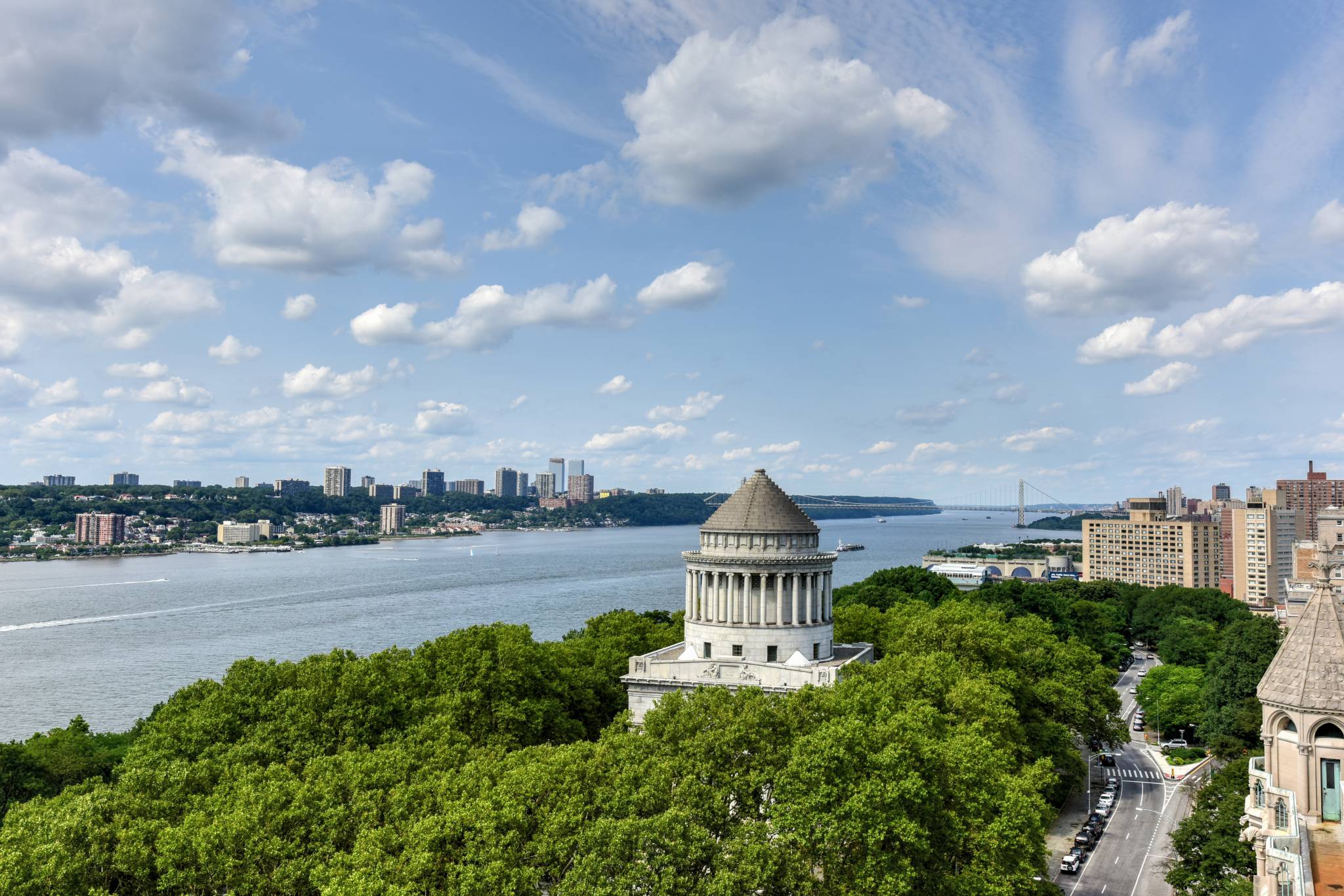 
Riverside Park is a scenic waterfront public park on the Upper West Side of the borough of Manhattan in New York City, operated and maintained by the New York City Department of Parks and Recreation. The park consists of a narrow 4-mile (6.4 km) strip of land between the Hudson River and the gently curving rise-and-fall of Riverside Drive. When the park was first laid out, access to the river was blocked by the right-of-way of the New York Central Railroad West Side Line; later the railroad track was covered over with an esplanade lined with honey-locusts. Riverside Park also contains part of the Manhattan Waterfront Greenway, which encircles Manhattan's waterfronts with car-free bike routes.

Route and landmarks
The most used sections of Riverside Park are on the tiered slopes between the Hudson and Riverside Drive from 72nd Street to 125th Street. Riverside Park South extends from 72nd to 59th Street on the former Penn Central yard, with an old locomotive on display. Riverside Park South leads to Hudson River Park which goes all the way south to the tip of Manhattan. There is also a northern section of the park from 135th Street to 155th Street and adjacent to Riverbank State Park. Paths along the river connect the park to Hudson River Park to the south and Fort Washington Park to the north. The portion from 181st Street to Dyckman Street, including Inspiration Point, fell into disrepair and disuse in the late 20th century, and was restored at the turn of the century.

Recreation
Riverside Park's numerous recreation facilities include tennis, volleyball and basketball courts; soccer fields, and a skate park that opened in the summer of 1995 at 108th Street. There is a marina at 79th Street and also a kayak launch at 148th Street; during the spring and the summer, there is also a free kayak rental at the lower tip of the park. Kayaks may be rented only on weekends, weather-permitting. There are also softball/baseball/soccer fields, traveling rings, and a skate park. A bicycle/skating/scootering pathway, part of the Hudson River Greenway, leads from 125th Street to 59th Street. Riverside Park almost received a children's playground designed by the great poets of Modernist style, the architect Louis Kahn, and the sculptor/architect Isamu Noguchi, working in collaboration. Despite their having redesigned the playground five times between 1961 and 1966, however, they were met by much neighborhood resistance, and the project was canceled by the new administration of Mayor John Lindsay.

Riverside Park is enjoyed by many people. Youth sports leagues, including the West Side Soccer League, utilize the fields. A free season of events, named Summer on the Hudson, takes place throughout Riverside Park between May and October and hosts dozens of fun events for all including movies, concerts, and children's shows. 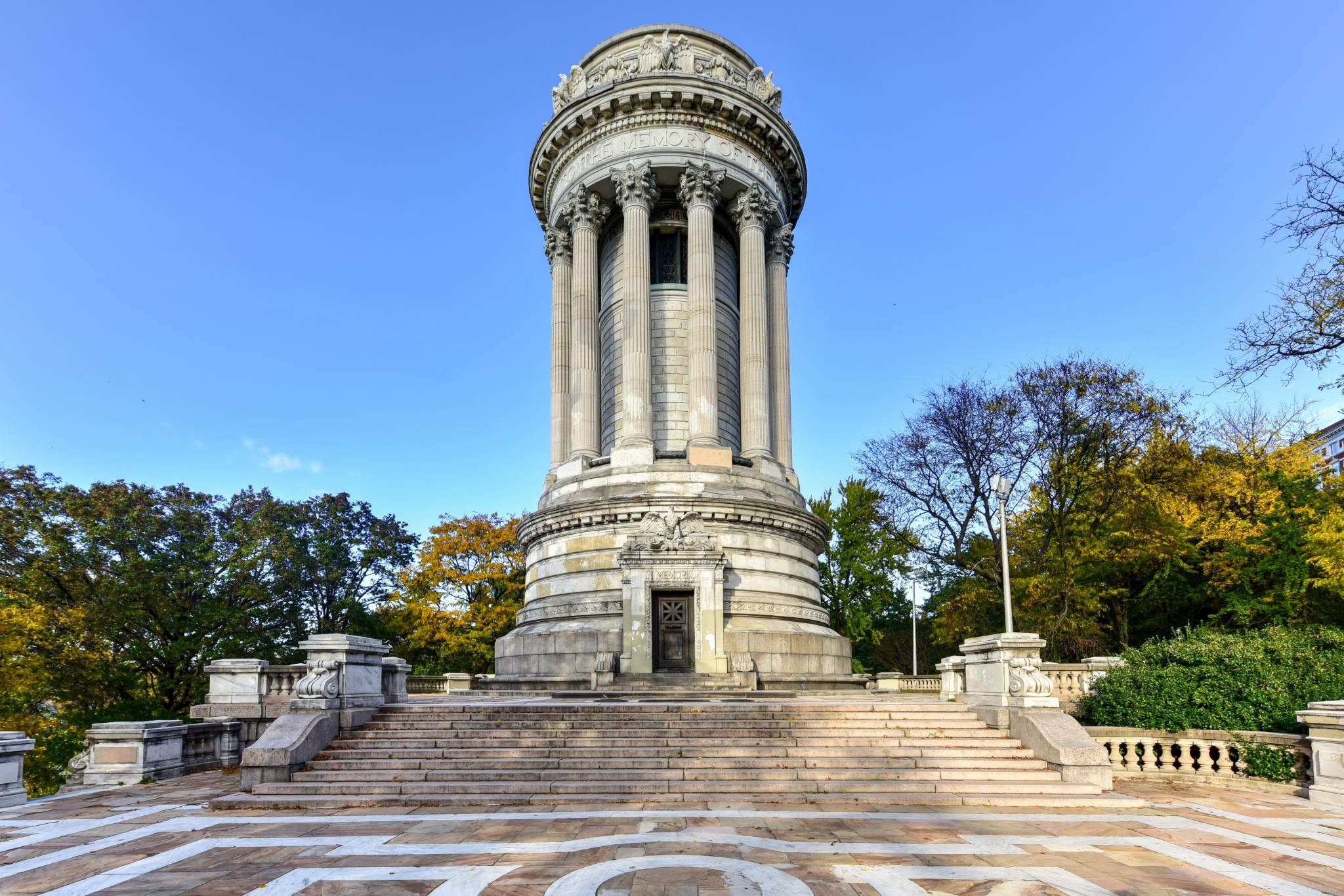