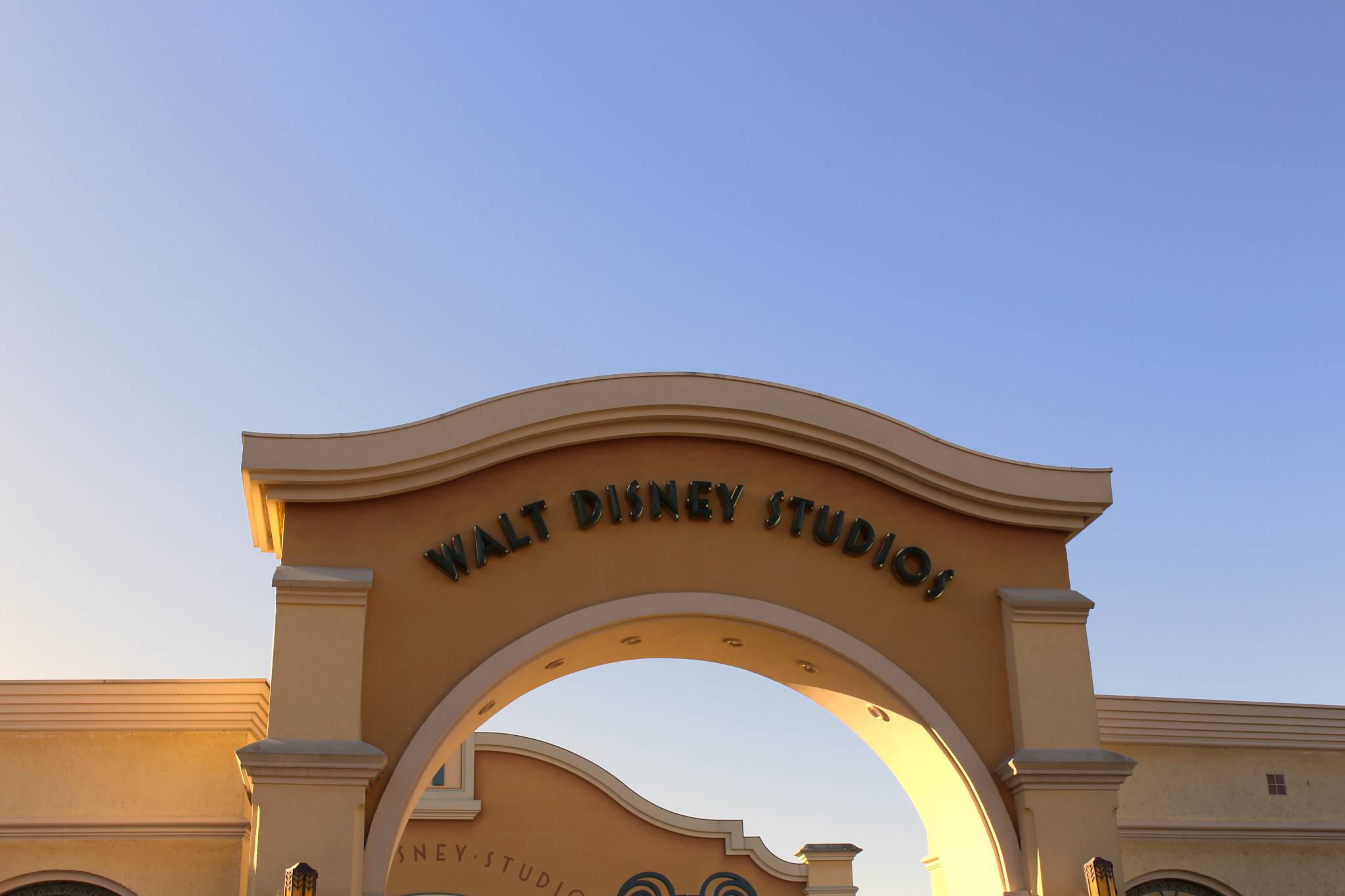 
Disneyland Paris, originally Euro Disney Resort, is an entertainment resort in Marne-la-Vallée, a new town located 32 km (20 mi) east of the centre of Paris. It is the most visited theme park in Europe. It is owned by The Walt Disney Company through subsidiary Euro Disney S.C.A. The resort covers 4,800 acres (19 km2) and encompasses two theme parks, many resort hotels, a shopping, dining, and entertainment complex, and a golf course, in addition to several additional recreational and entertainment venues. Disneyland Park is the original theme park of the complex, opening with the resort on 12 April 1992. A second theme park, Walt Disney Studios Park, opened in 2002. Disneyland Paris celebrated its 25th anniversary in 2017. In 25 years, 320 million people visited Disneyland Paris. The resort is the second Disney park to open outside the United States following the opening of the Tokyo Disney Resort in 1983. The current CEO is Catherine Powell.

Parks
Disneyland Park, opened with the resort on 12 April 1992 and is based on the original Disneyland in California and the Magic Kingdom in Florida.
Walt Disney Studios Park, opened on 16 March 2002 celebrating showbusiness, films, and behind-the-scenes

Rides and attractions
According to the Disneyland Paris website the theme park's top five attractions are It's a Small World, Star Wars Hyperspace Mountain (formerly known as Space Mountain: Mission 2), Big Thunder Mountain, Pirates of the Caribbean, and Buzz Lightyear's Astro Blasters. It's a Small World, located in Fantasyland, takes visitors on a musical tour of world attractions; Star Wars Hyperspace Mountain is a roller coaster in Discoveryland; Big Thunder Mountain is a mine train roller coaster in Frontierland; Pirates of the Caribbean is located in Adventureland; and Buzz Lightyear's Astro Blasters, located in Discoveryland, was inspired by the Disney/Pixar film Toy Story 2 and features people shooting lasers at targets to earn points.

The park is approximately 4,800 acres (1,942 ha), and is divided into two main parks that each hold separate attraction areas within them. The park receives around twelve million visitors a year which makes it the most visited place in Europe.

In 2018, Disneyland Paris announced it multi-year expansion the project in expected to be completed by 2024 in time for the 2024 Summer Olympics in Paris.

Transport
A railway station, Marne-la-Vallée–Chessy, is located between the theme parks and Disney Village. It opened on 1 April 1992 and is notably served by regional express line RER A which provides a direct connection with the centre of Paris.

The railway station is also served by long-distance high-speed TGV and Ouigo trains offering direct services to many cities across France. Thalys does not any longer operate from the station. There are daily services from and to London St Pancras on the Eurostar.

Backstage Disney
Disneyland Paris has strict rules designed to prevent visitors from seeing backstage areas of the park. Photography and filming are strictly forbidden in backstage areas. The edges of the parks are lined with ride buildings and foliage to hide areas that are not for the public to see. Numerous gates allow entrance into the park for cast members, parade cars etc. When gates around the park are open, anything that can be seen through them is considered part of the Disney magic. Therefore, from the second the gates are open, all of the crew must be in character and in place to 'perform'. As the complex is so big, shuttle buses take cast members to different parts of the park via roads behind the parks.

Many attractions are housed in large, soundstage-like buildings, some of which are partially or completely disguised by external theming. Generally, these buildings are painted a dull green colour in areas not seen by guests; this choice helps to disguise the buildings among the foliage and make them less visually obtrusive. Walt Disney Imagineering has termed this colour "Go Away Green." Most of them have off-white flat roofs that support HVAC units and footpaths for cast members. Inside are the rides, as well as hidden walkways, service areas, control rooms, and other behind-the-scenes operations. 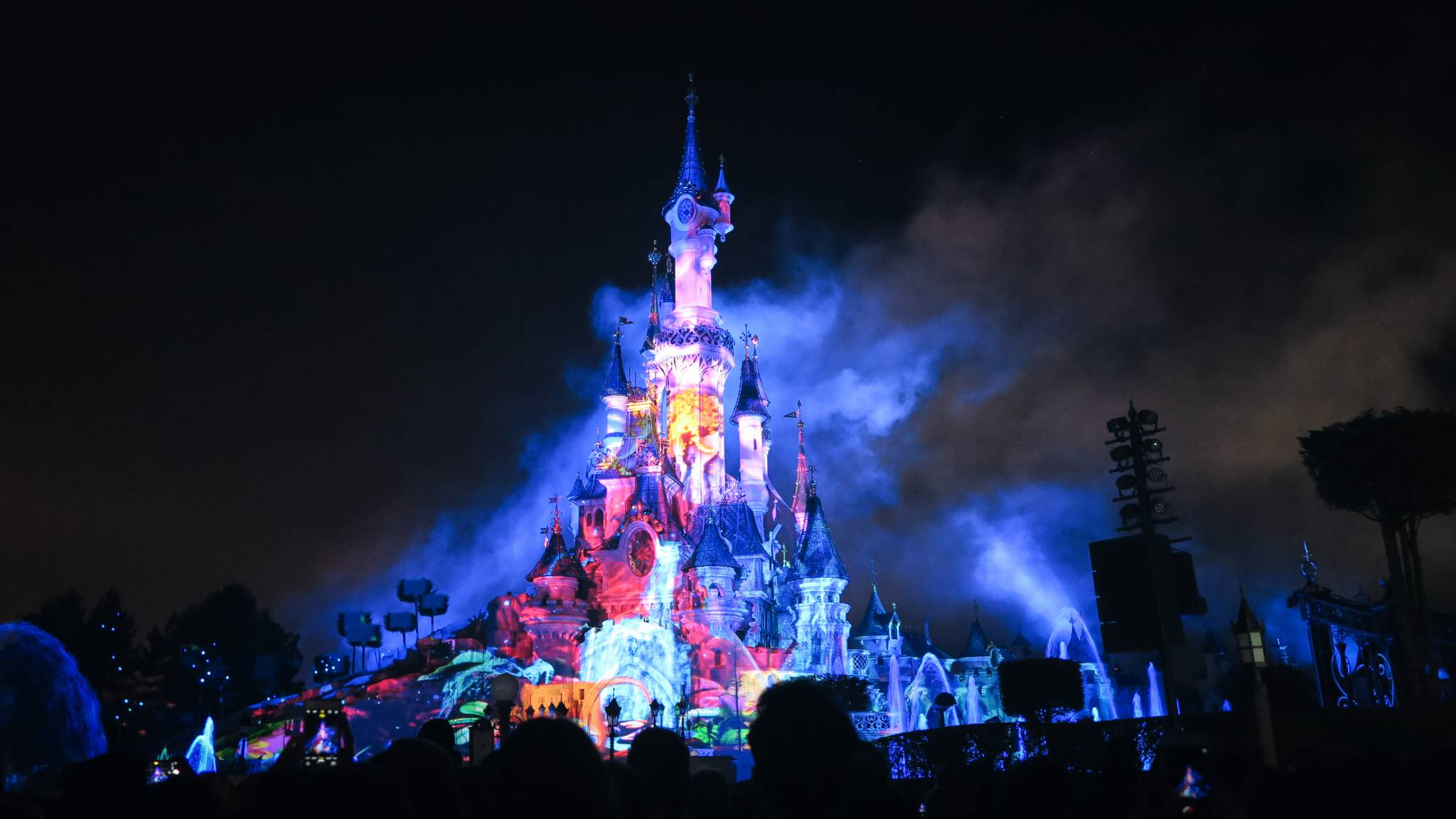