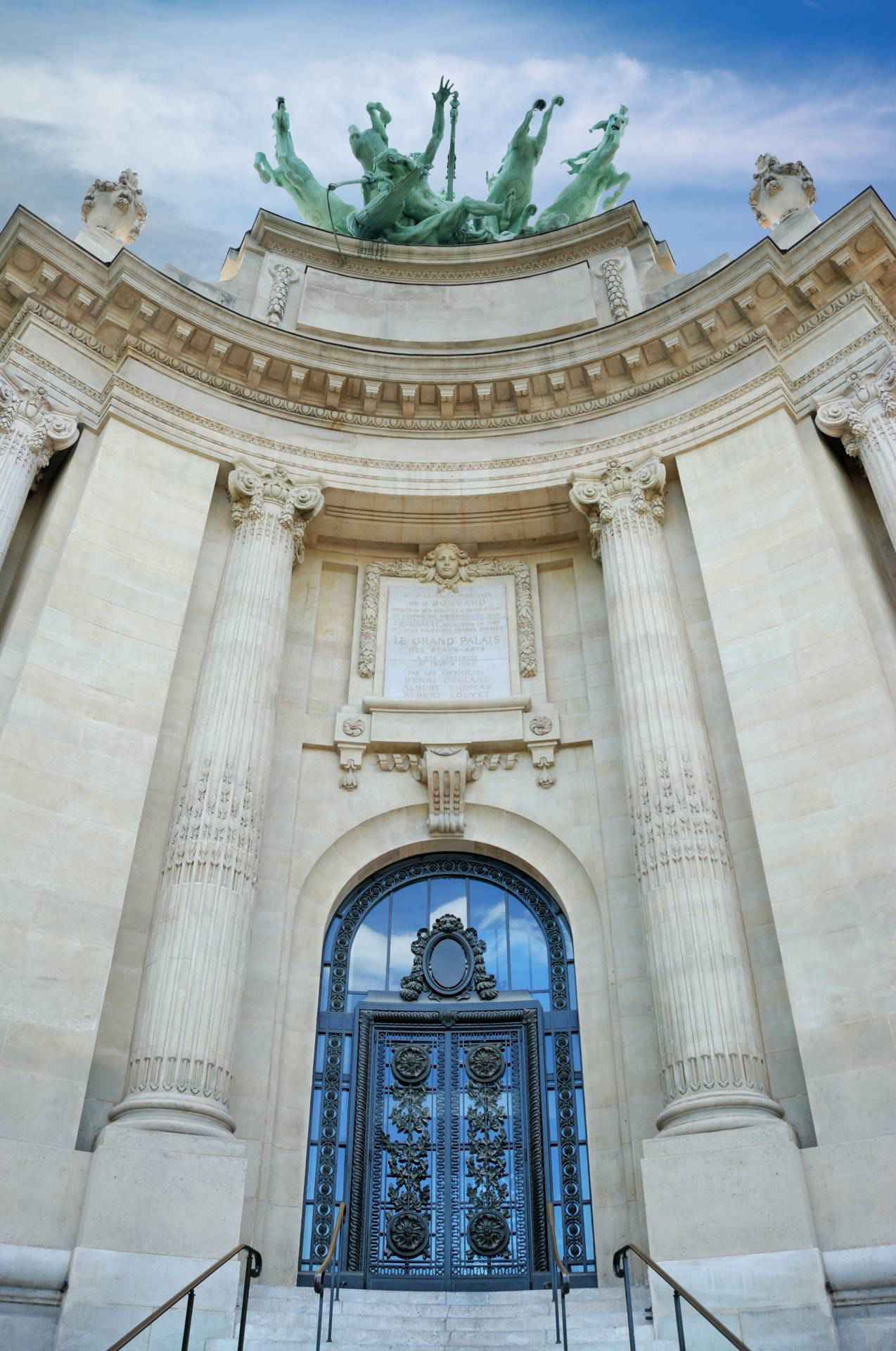 The structure was built in the style of Beaux-Arts architecture as taught by the École des Beaux-Arts of Paris. The building reflects the movement's taste for ornate decoration through its stone facades, the formality of its floor planning and the use of techniques that were innovative at the time, such as its glass vault, its structure made of iron and light steel framing, and its use of reinforced concrete.

The Grand Palais has a major police station in the basement which helps protect the exhibits on show in the Galeries nationales du Grand Palais, and particularly the picture exhibition "Salons" as the Salon de la Société Nationale des Beaux Arts, Salon d'Automne and Salon Comparaisons. The building's west wing also contains a science museum, the Palais de la Découverte.

The couture fashion house Chanel annually hosts many of its fashion shows here, setting up elaborate and expensive surroundings for its models and hosts.
It was the host venue of the 2010 World Fencing Championships. 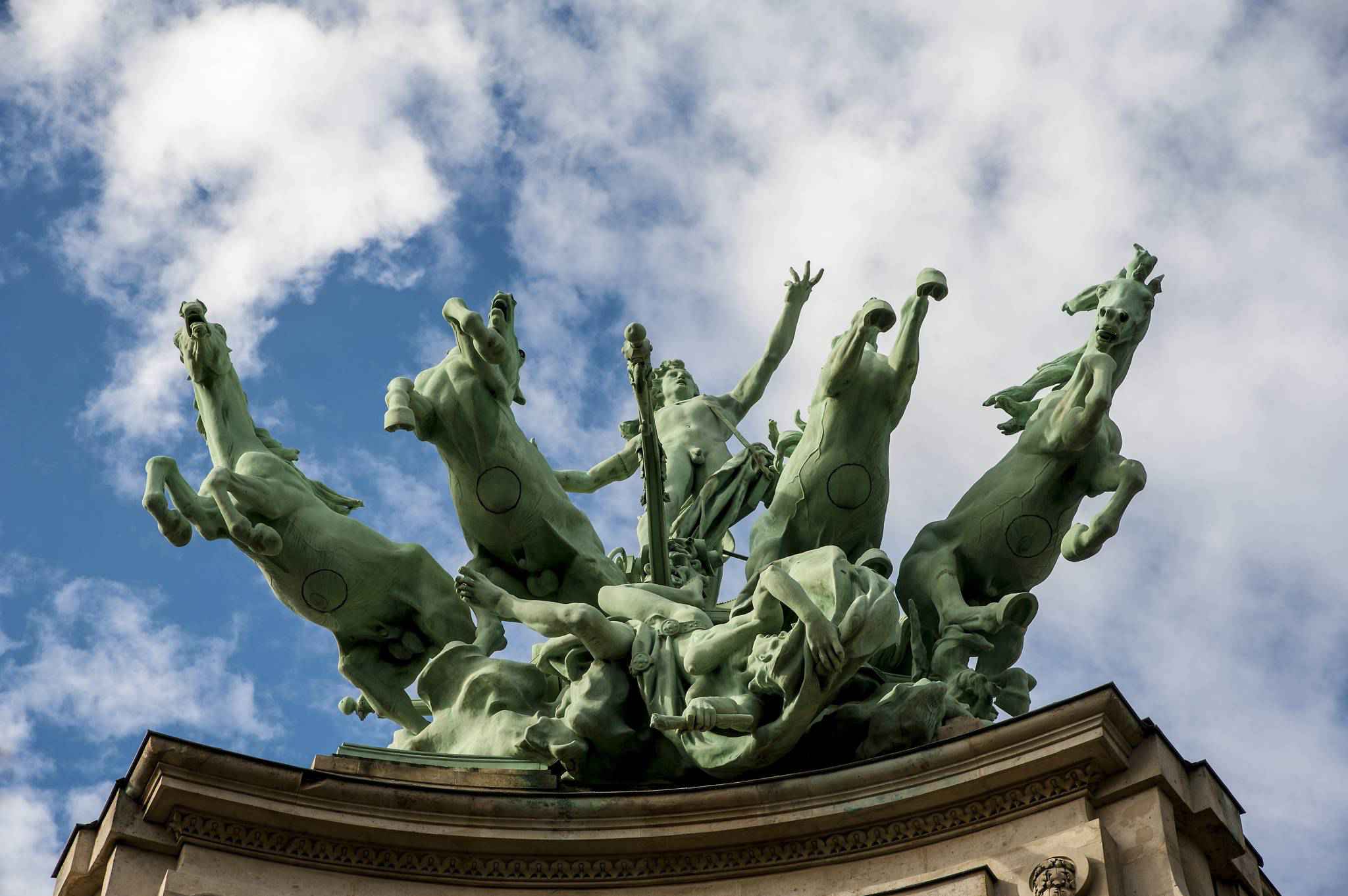