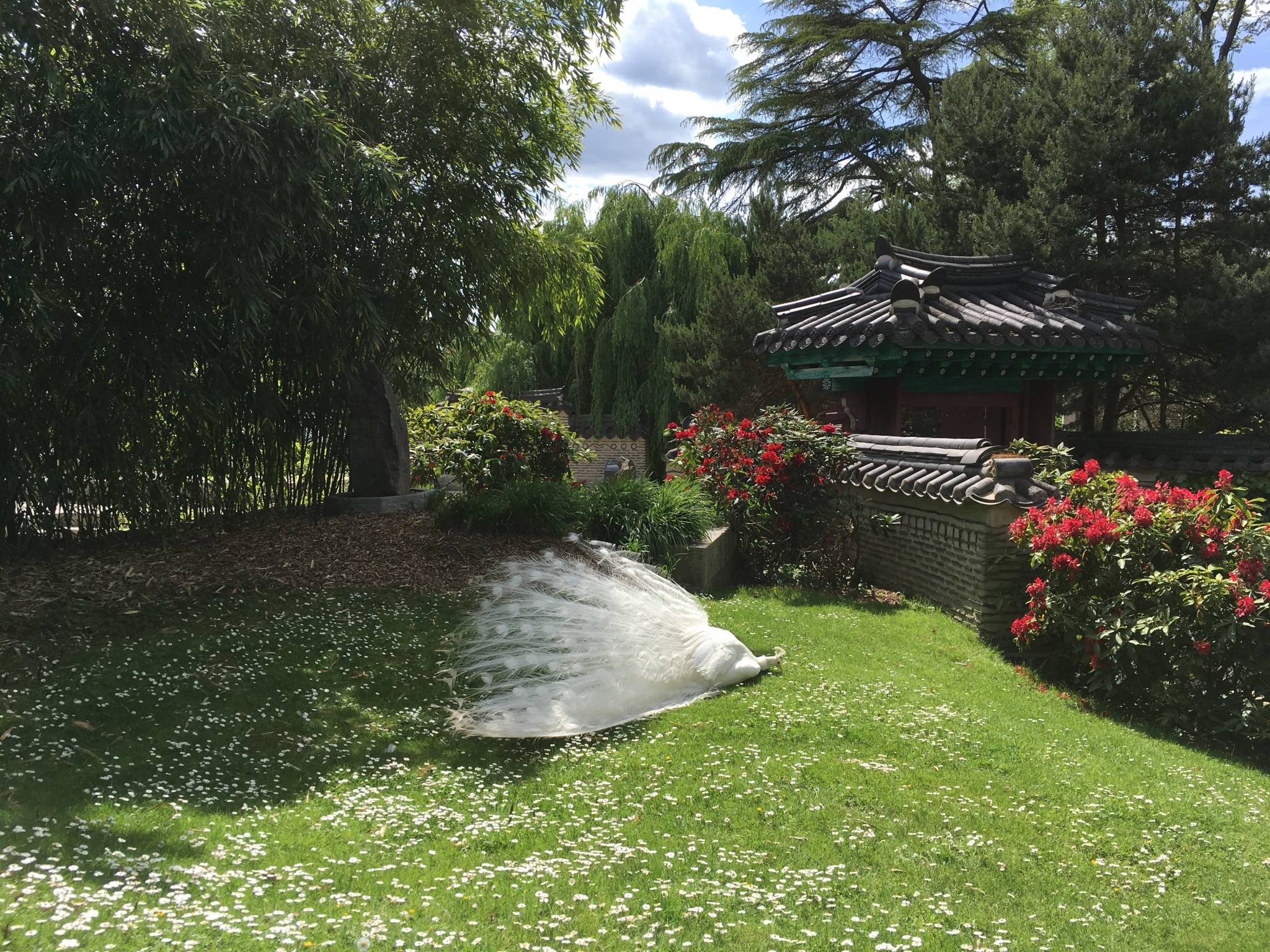 
The Jardin d'Acclimatation is a 19-hectare (47-acre) children's amusement park located in the northern part of the Bois de Boulogne in Paris, alongside the Exploradôme museum and other attractions.

During the Siege of Paris (1870-1871), many of the animals in the zoo were cooked and served by chef Alexandre Étienne Choron.

From 1877 until 1912, the Jardin Zoologique d'Acclimatation was converted to l'Acclimatation Anthropologique. In mid-colonialism, the curiosity of Parisians was attracted to the customs and lifestyles of foreign peoples. Nubians, Bushmen, Zulus, and many other African peoples were "exhibited" in a human zoo. The exhibitions were a huge success. The number of visitors to the Jardin doubled, reaching the million mark.

In 1931 the last anthropological exhibition was closed down and since then the zoo - now the Jardin d'Acclimatation - has become a family-oriented leisure park, focusing on children's activities. Among the attractions are many fair-like activities, including mini-rollercoasters, swing rides, and a collection of farm animals and birds. 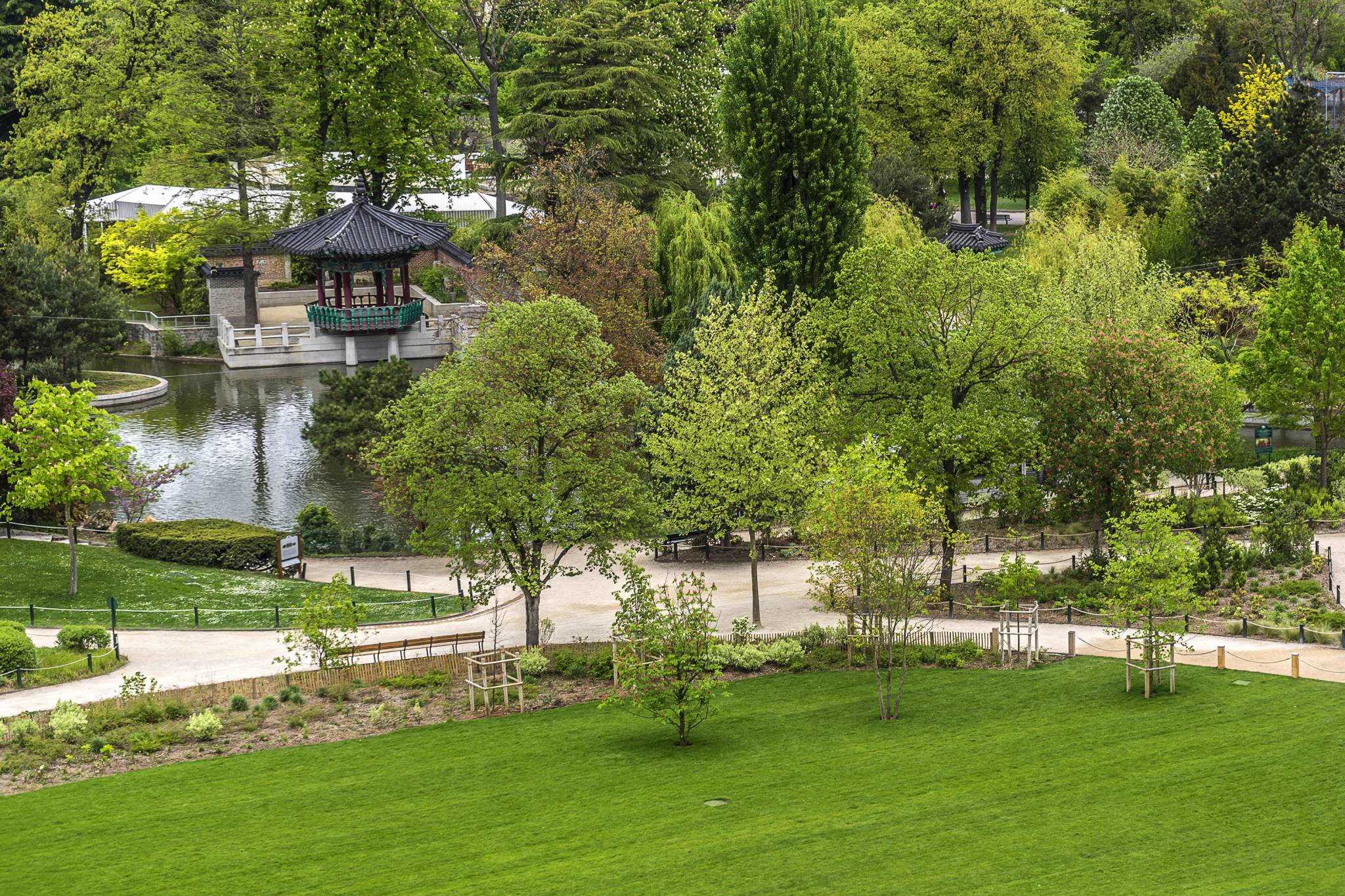