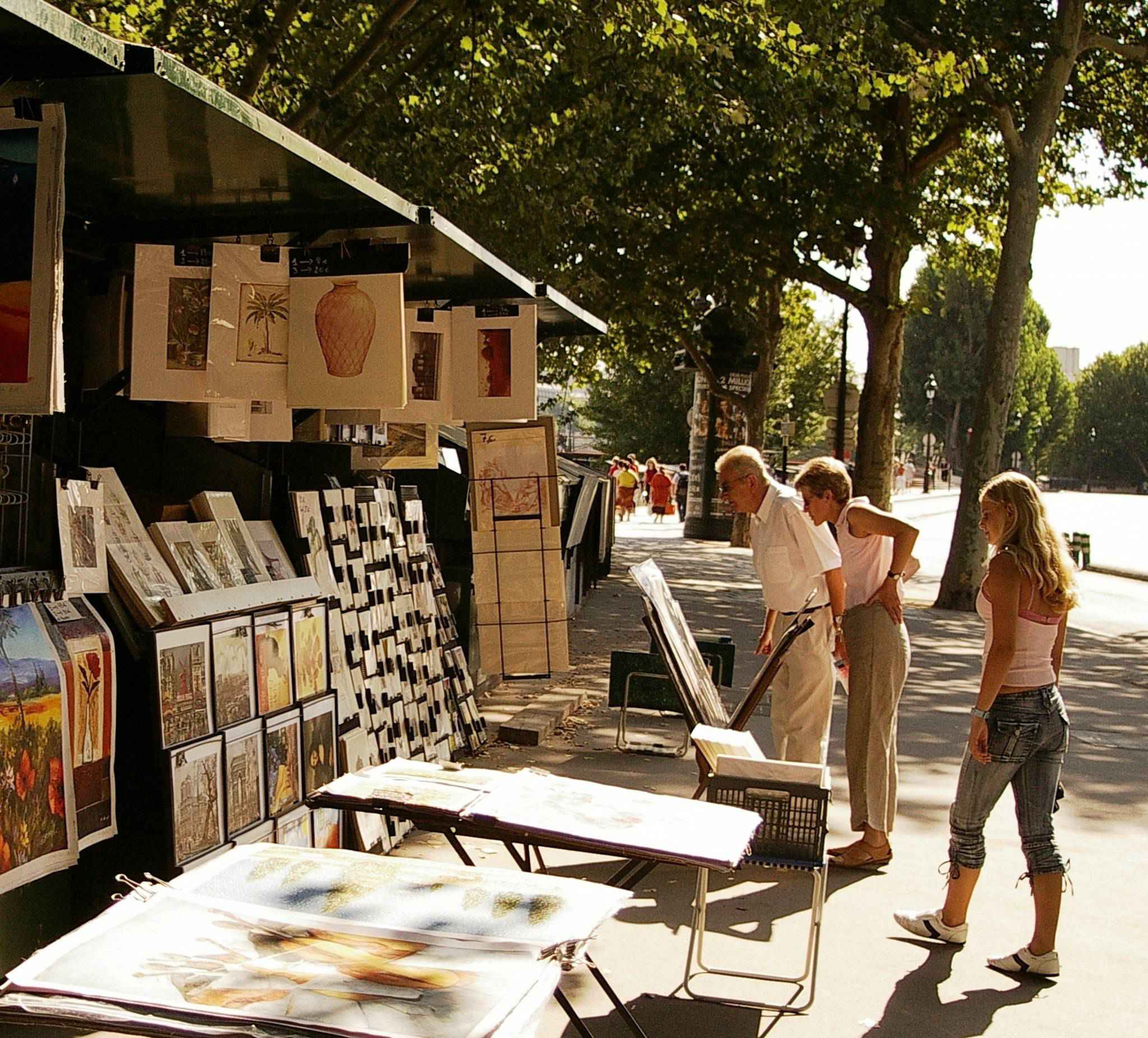 The Latin Quarter of Paris is an area in the 5th and the 6th arrondissements of Paris. It is situated on the left bank of the Seine, around the Sorbonne.

Known for its student life, lively atmosphere and bistros, the Latin Quarter is the home to a number of higher education establishments besides the university itself, such as the Lang–Martinez Psychiatric Hospital, the École des Mines de Paris, Panthéon-Assas University, the Schola Cantorum, and the Jussieu university campus. Other establishments such as the École Polytechnique have relocated in recent times to more spacious settings.

The area gets its name from the Latin language, which was once widely spoken in and around the University since Latin was the language of learning in the Middle Ages in Europe.

Moreover, the former campus of the École Polytechnique, located on the Montagne, now is the Ministry of Research. On the other side of the Montagne lie the rue d'Ulm and the École Normale Supérieure. Around AD 1110, the scholar and philosopher, Peter Abelard, established a school on the Montagne; twenty-six years later, Abelard returned, in the year 1136.

The boulevard serves as a boundary between the 5th and 6th arrondissements of Paris; odd-numbered buildings on the eastern side are in the 5th arrondissement and even numbers on the western side are in the 6th. It has a length of 1380 m, an average width of 30 m and takes its name from the pont Saint-Michel. In slang, the boulevard is sometimes referred to as the Boul'Mich.

As the central axis of the Latin Quarter, it has long been a hotbed of student life and activism, but tourism is also a major commercial focus of the street and designer shops have gradually replaced many small bookshops. The northern part of the boulevard is now the most frequented, due to its bookstores (such as Gibert Joseph and the Gibert Jeune), cafés, cinema and clothes shops.

The main buildings of the boulevard are the Musée de Cluny, the lycée Saint-Louis, the École des Mines, and the cité universitaire, the university area of the Sorbonne.

Tour Montparnasse, a lone skyscraper
The Pasteur Institute is located in the area. Beneath the ground are tunnels of the Catacombs of Paris.

Students in the 17th century who came to recite poetry in the hilly neighbourhood nicknamed it after "Mount Parnassus", home to the nine Muses of arts and sciences in Greek mythology.

The hill was levelled to construct the Boulevard Montparnasse in the 18th century. During the French Revolution many dance halls and cabarets opened their doors.
The area is also known for cafes and bars, such as the Breton restaurants specialising in crêpes (thin pancakes) located a few blocks from the Gare Montparnasse. 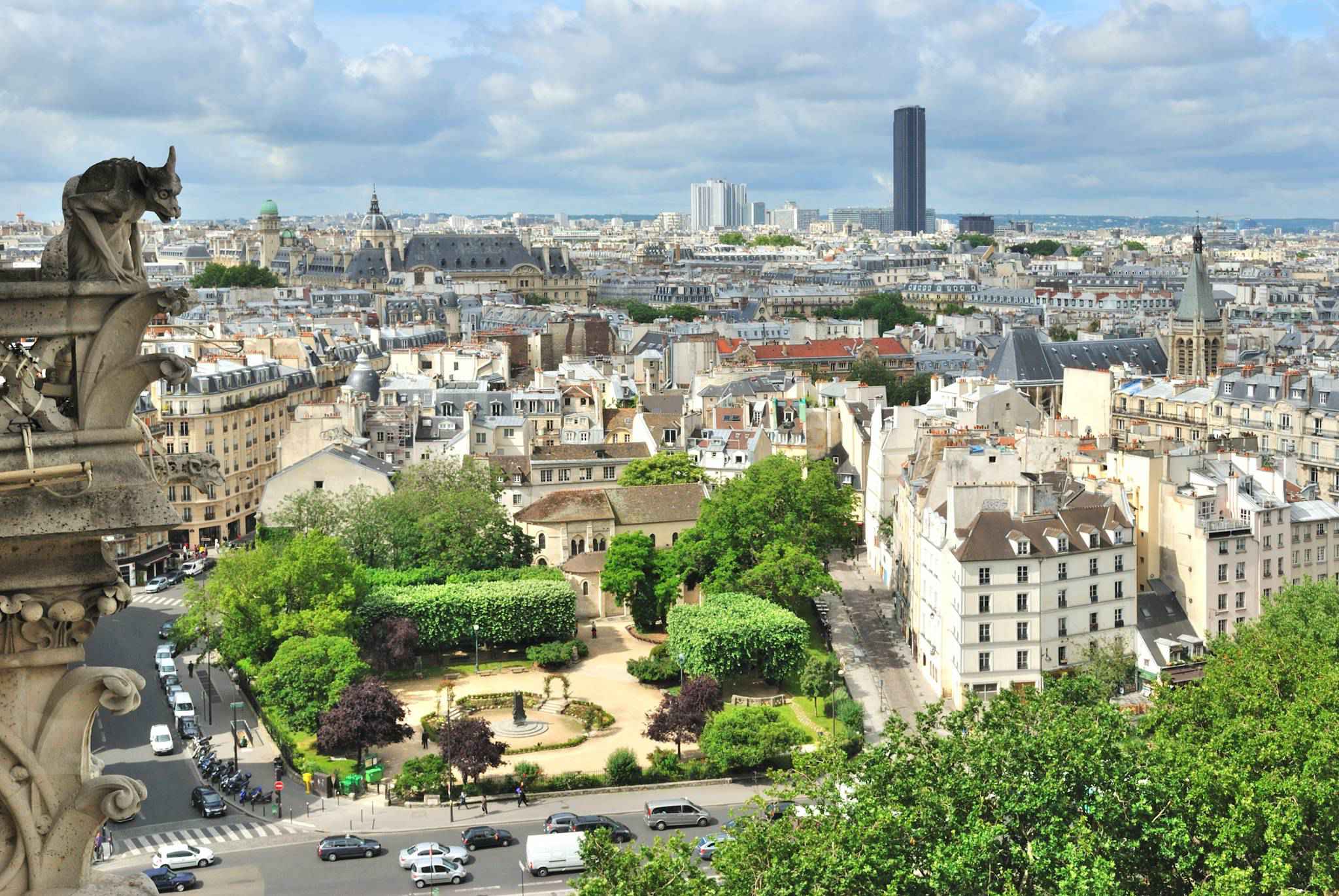