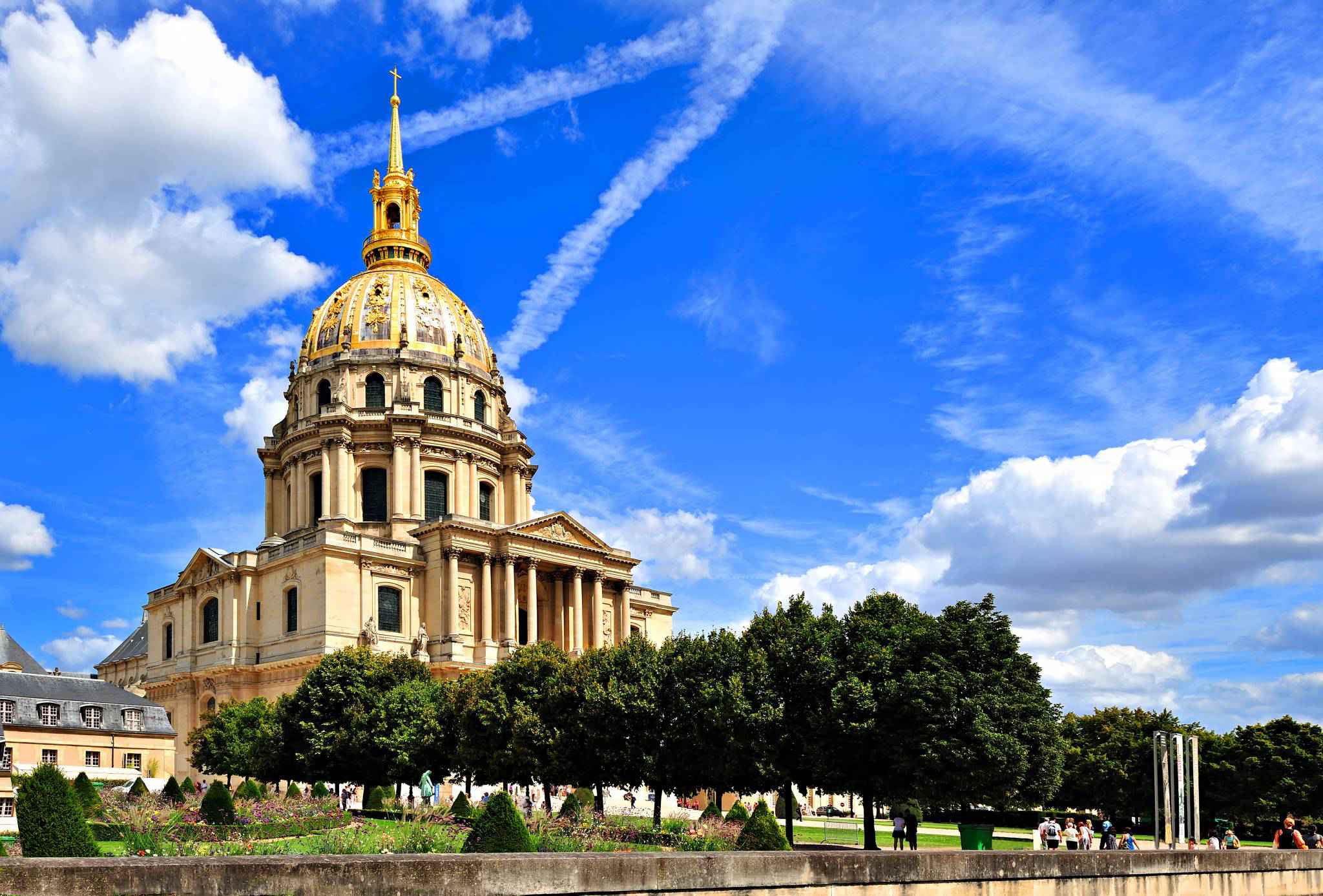 Les InvalidesLes Invalides , commonly known as Hôtel national des Invalides (The National Residence of the Invalids), or also as Hôtel des Invalides, is a complex of buildings in the 7th arrondissement of Paris, France, containing museums and monuments, all relating to the military history of France, as well as a hospital and a retirement home for war veterans, the building's original purpose. The buildings house the Musée de l'Armée, the military museum of the Army of France, the Musée des Plans-Reliefs, and the Musée d'Histoire Contemporaine, as well as the Dôme des Invalides, a large church with the burial site for some of France's war heroes, most notably Napoleon Bonaparte.

History
Louis XIV initiated the project by an order dated 24 November 1670, as a home and hospital for aged and unwell soldiers: the name is a shortened form of hôpital des invalides. The architect of Les Invalides was Libéral Bruant. The selected site was in the then suburban plain of Grenelle (plaine de Grenelle). By the time the enlarged project was completed in 1676, the river front measured 196 metres (643 ft) and the complex had fifteen courtyards, the largest being the cour d'honneur ("court of honour") for military parades. It was then felt that the veterans required a chapel. Jules Hardouin-Mansart assisted the aged Bruant, and the chapel was finished in 1679 to Bruant's designs after the elder architect's death. This chapel was known as Église Saint-Louis des Invalides, and daily attendance of the veterans in the church services was required.

Shortly after the veterans' chapel was completed, Louis XIV commissioned Mansart to construct a separate private royal chapel referred to as the Église du Dôme from its most striking feature (see below). The domed chapel was finished in 1708. 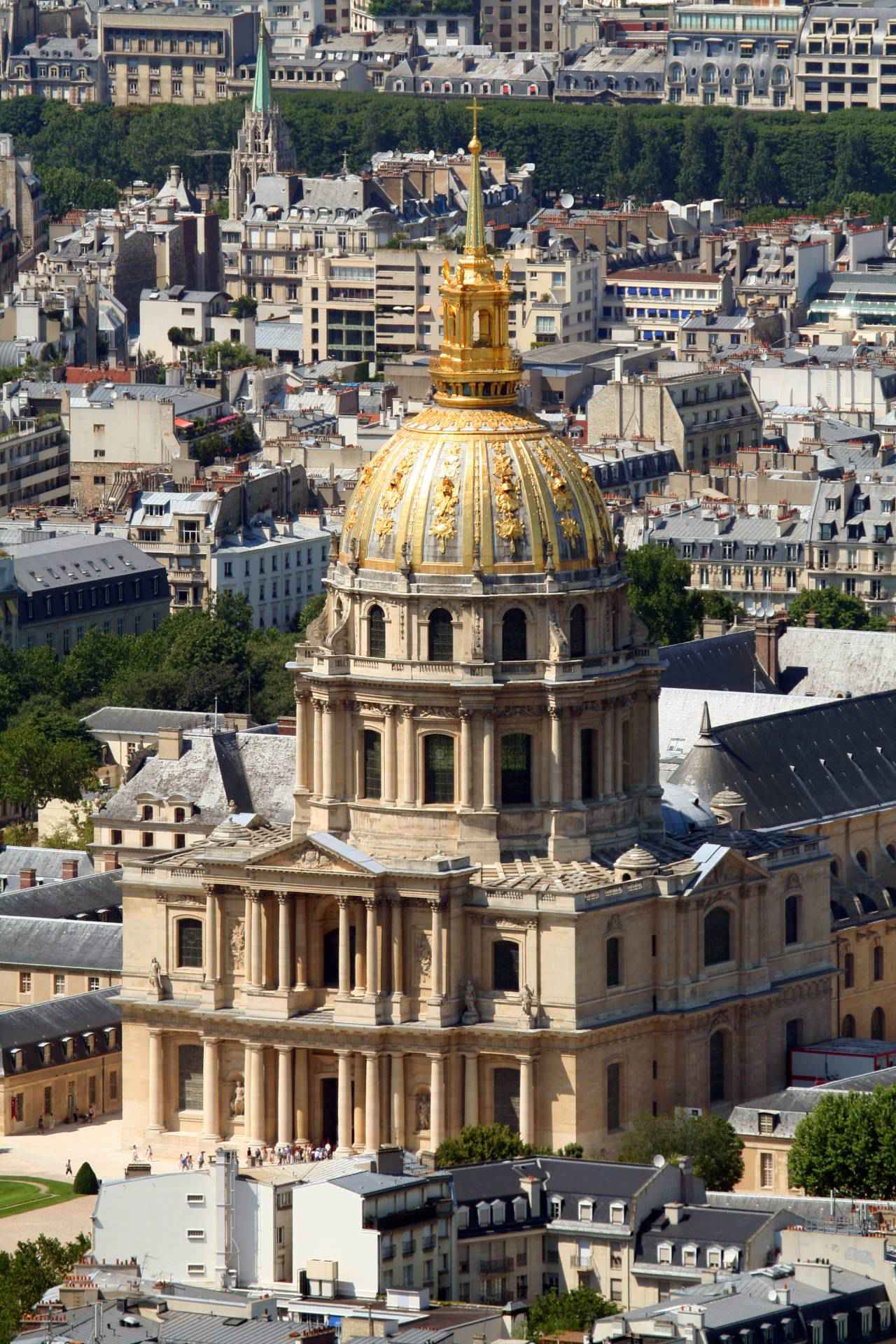