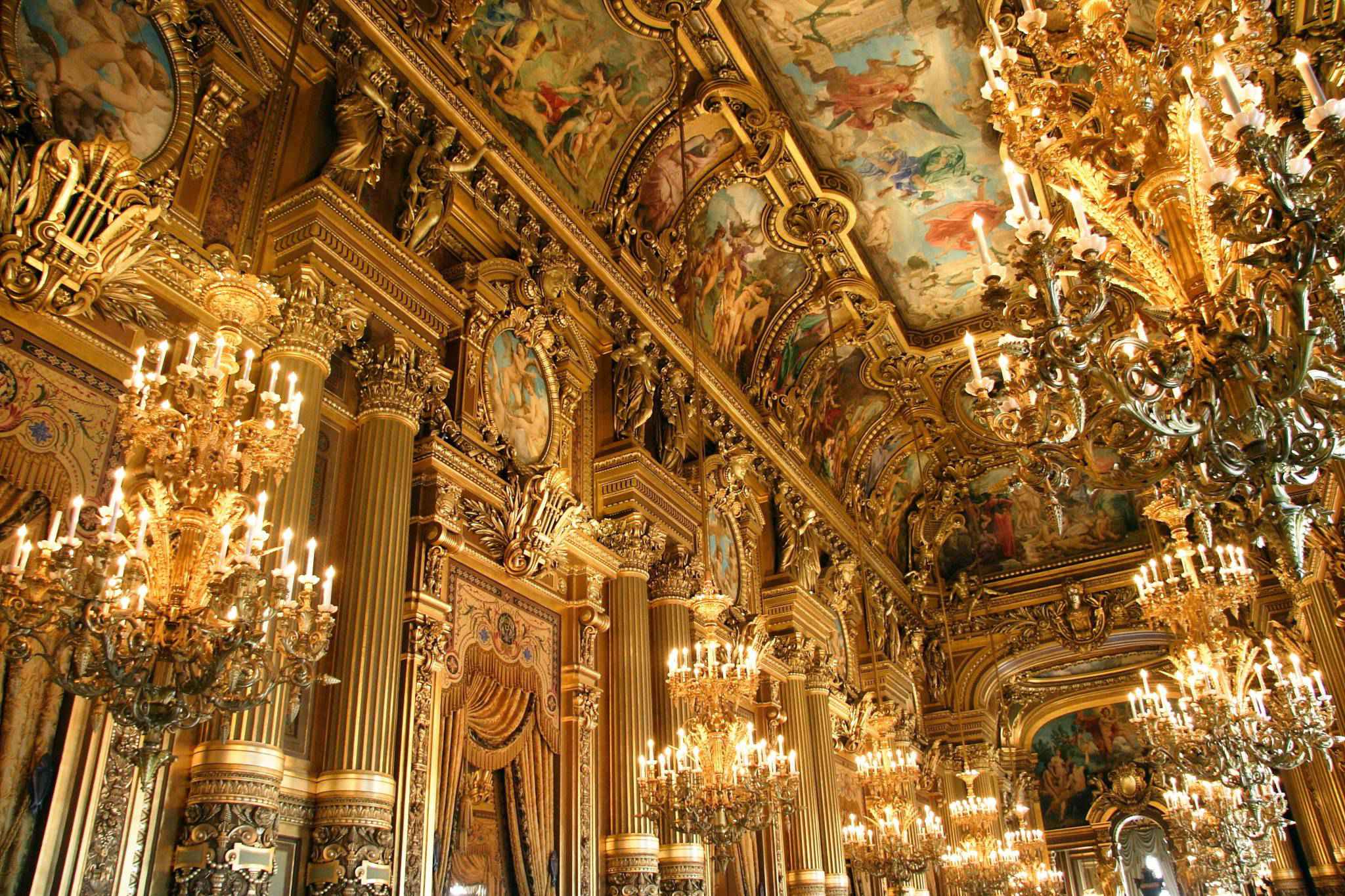 The Palais Garnier has been called "probably the most famous opera house in the world, a symbol of Paris like Notre Dame Cathedral, the Louvre, or the Sacré Coeur Basilica." This is at least partly due to its use as the setting for Gaston Leroux's 1910 novel The Phantom of the Opera and, especially, the novel's subsequent adaptations in films and Andrew Lloyd Webber's popular 1986 musical. Another contributing factor is that among the buildings constructed in Paris during the Second Empire, besides being the most expensive, it has been described as the only one that is "unquestionably a masterpiece of the first rank." This opinion is far from unanimous however: the 20th-century French architect Le Corbusier once described it as "a lying art" and contended that the "Garnier movement is a décor of the grave". 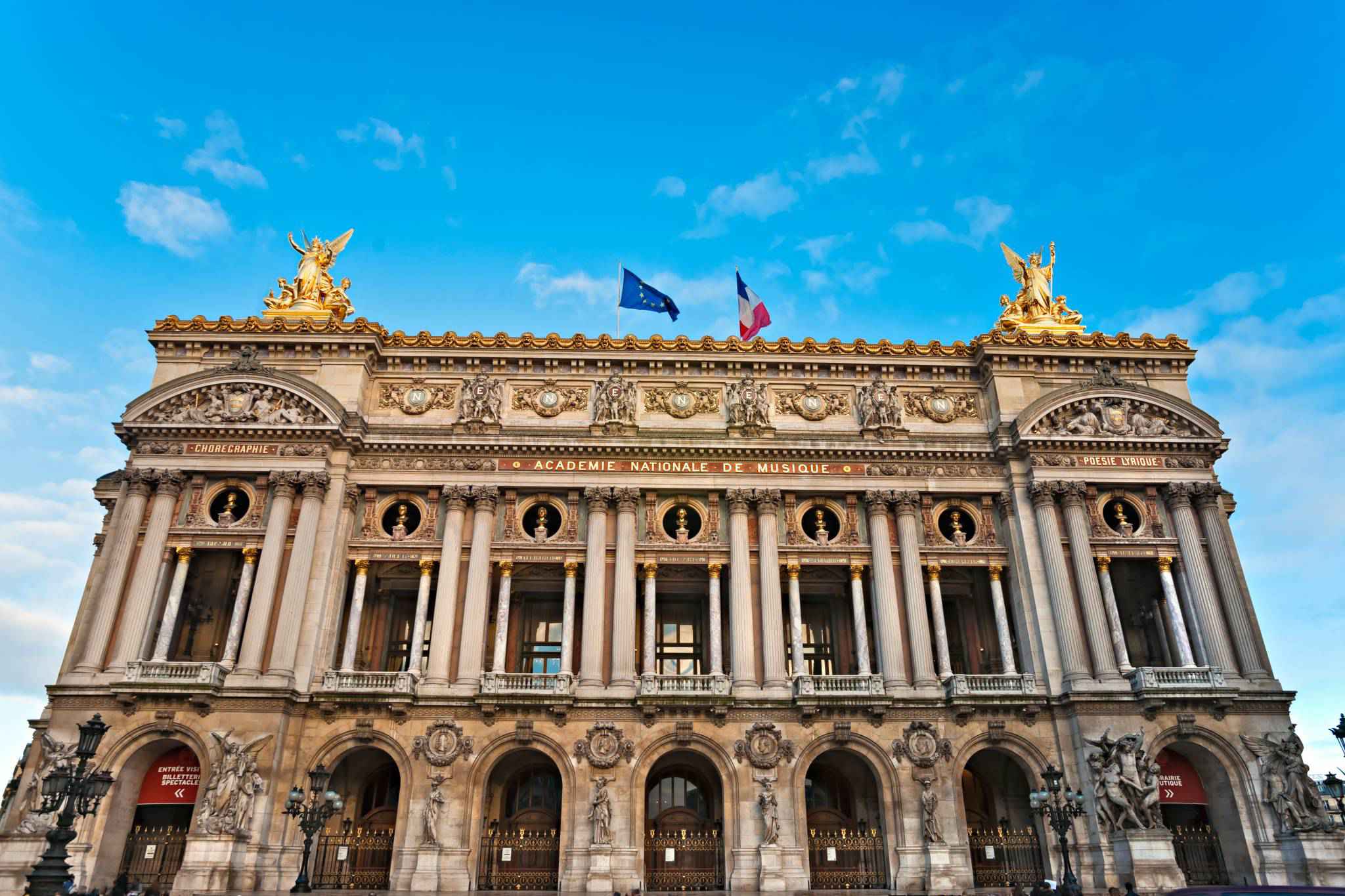