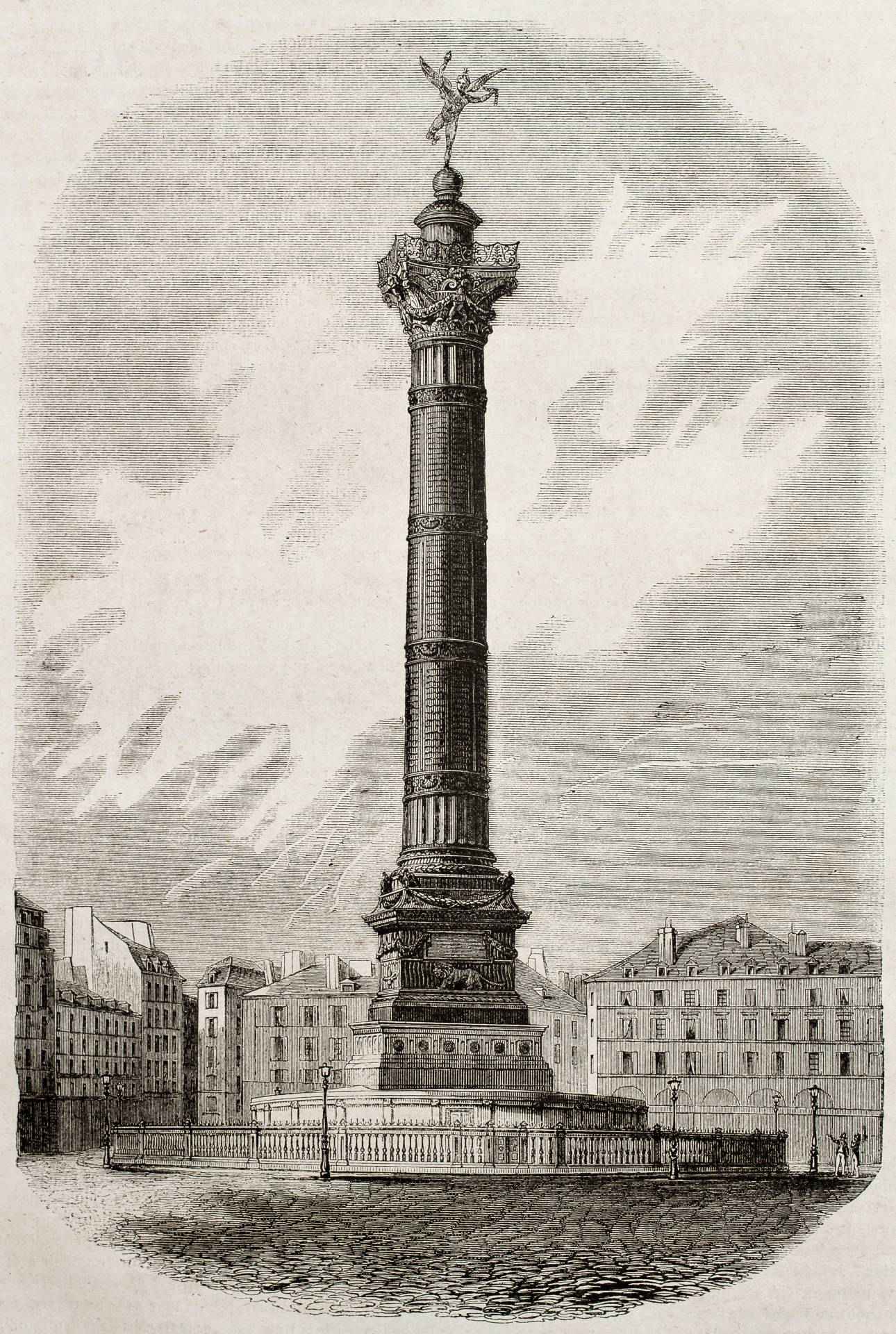 The Place de la Bastille is a square in Paris where the Bastille prison stood until the "Storming of the Bastille" and its subsequent physical destruction between 14 July 1789 and 14 July 1790 during the French Revolution. No vestige of the prison remains.

The square straddles 3 arrondissements of Paris, namely the 4th, 11th and 12th. The square and its surrounding areas are normally called simply Bastille.
The July Column which commemorates the events of the July Revolution (1830) stands at the center of the square. Other notable features include the Bastille Opera, the Bastille subway station and a section of the Canal Saint Martin. Prior to 1984, the former Bastille railway station stood where the opera house now stands.

The square is home to concerts and similar events. The north-eastern area of Bastille is busy at night with its many cafés, bars, night clubs, and concert halls.

Description
With a total length of 705 meters, the boulevard starts at the juncture of Pont Morland (Morland Bridge, which covers the lock separating the Canal Saint-Martin from the river Seine) and the boulevard Quai de la Rapée. It ends at the Place de la Bastille, home of the Opéra Bastille.

The boulevard was given its current name of Boulevard de la Bastille in 1898, due to its contiguity to the Place de la Bastille. Formerly it was known as the Rue de la Contrescarpe.

Métro Stations
The boulevard is home to 52 apartment buildings and is bounded by two Métro stations: at its beginning by the Quai de la Rapée station serving line , and at its end by the Bastille station, serving lines. 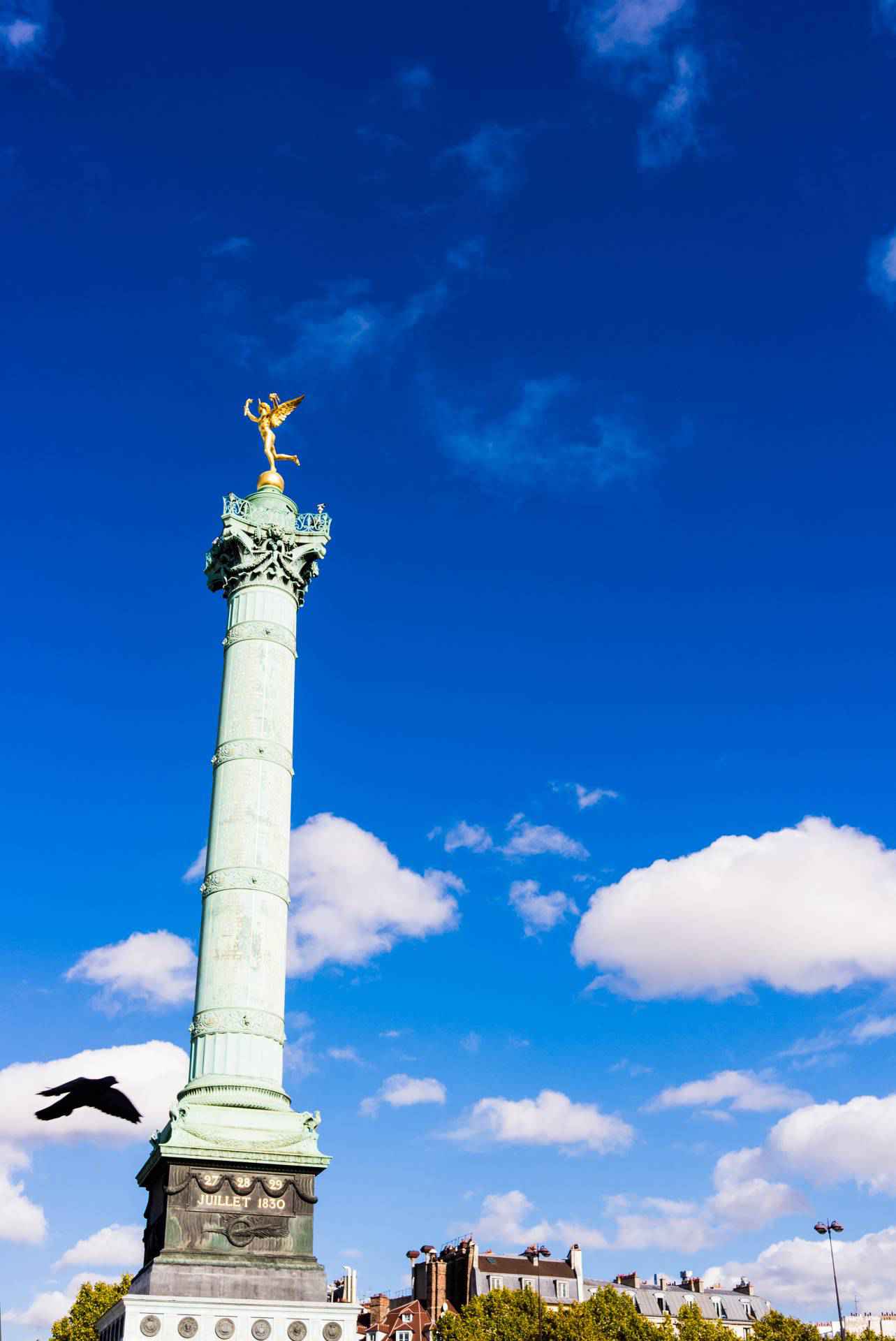