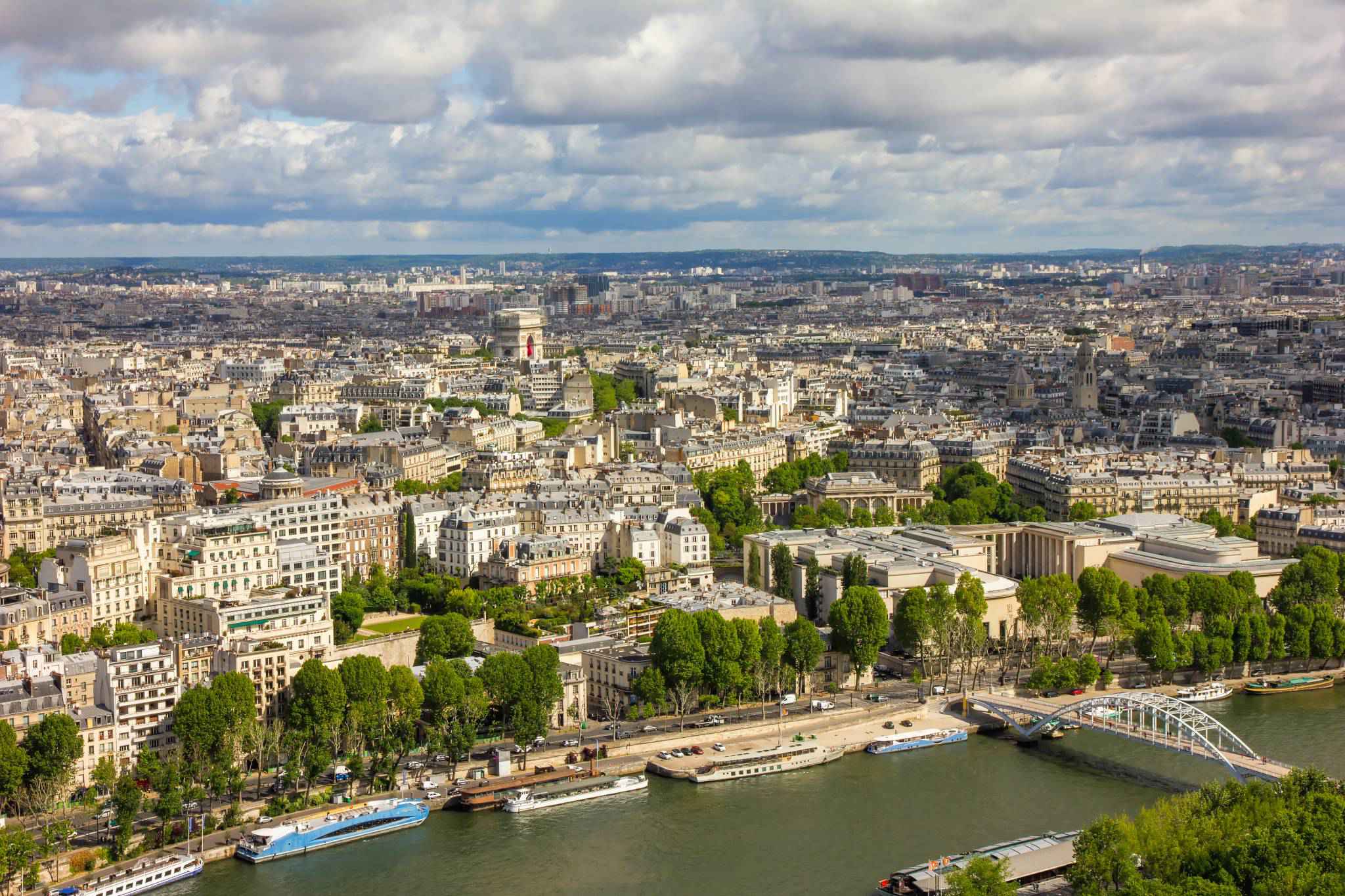 Pont de l'Alma is a road bridge in Paris across the Seine. It was named to commemorate the Battle of Alma during the Crimean War, in which the Ottoman-Franco-British alliance achieved victory over the Russian army on 20 September 1854.

Construction
Construction of an arch bridge took place between 1854 and 1856. It was designed by Paul-Martin Gallocher de Lagalisserie and was inaugurated by Napoleon III on 2 April 1856. Each side of both of the two piers was decorated with a statue of military nature: a Zouave and a grenadier by Georges Diébolt, and a skirmisher and an artilleryman by Arnaud.

Zouave statue and flooding
The general public took the original bridge as a measuring instrument for water levels in times of flooding on the Seine: access to the footpaths by the river embankments usually was closed when the Seine's level reached the feet of the Zouave; when the water hit his thighs, the river was unnavigable. During the great flood of the Seine in 1910, the level reached his shoulders. The French Civil Service used the Pont de la Tournelle, not the Pont de l'Alma, to gauge flood levels, and since 1868 uses the Pont d'Austerlitz.

Reconstruction
The bridge underwent complete reconstruction as a girder bridge between 1970 and 1974, as it had been too narrow to accommodate the increasing traffic both on and below it; moreover, the structure had subsided some 80 centimeters. Only the statue of the Zouave was retained: the Skirmisher was relocated to the Gravelle Stronghold in Vincennes, the Grenadier to Dijon, and the Artilleryman to La Fère.

Access
The Metro station Alma - Marceau is near the north end of the bridge, RER station Pont de l'Alma near the south end. 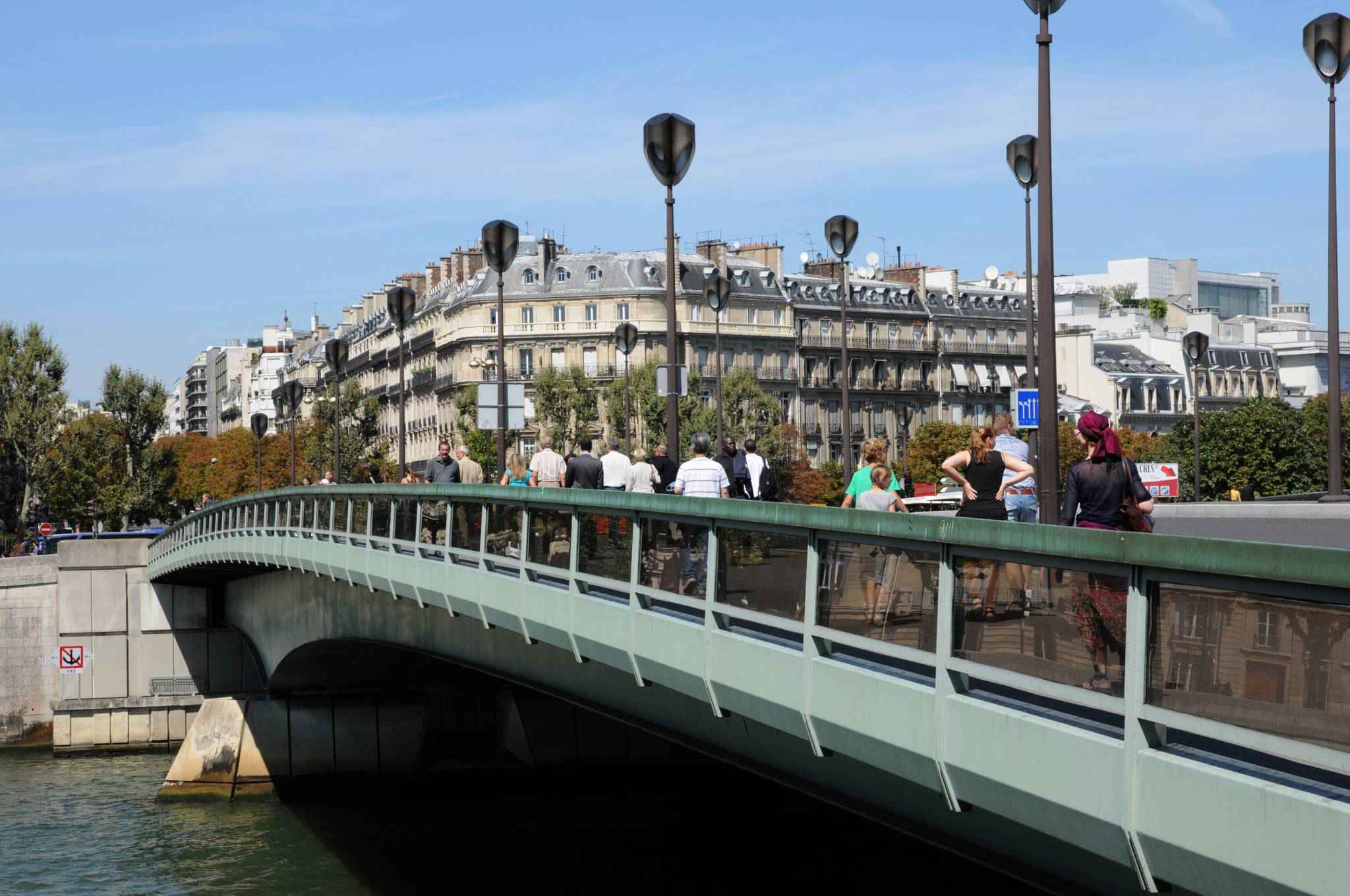