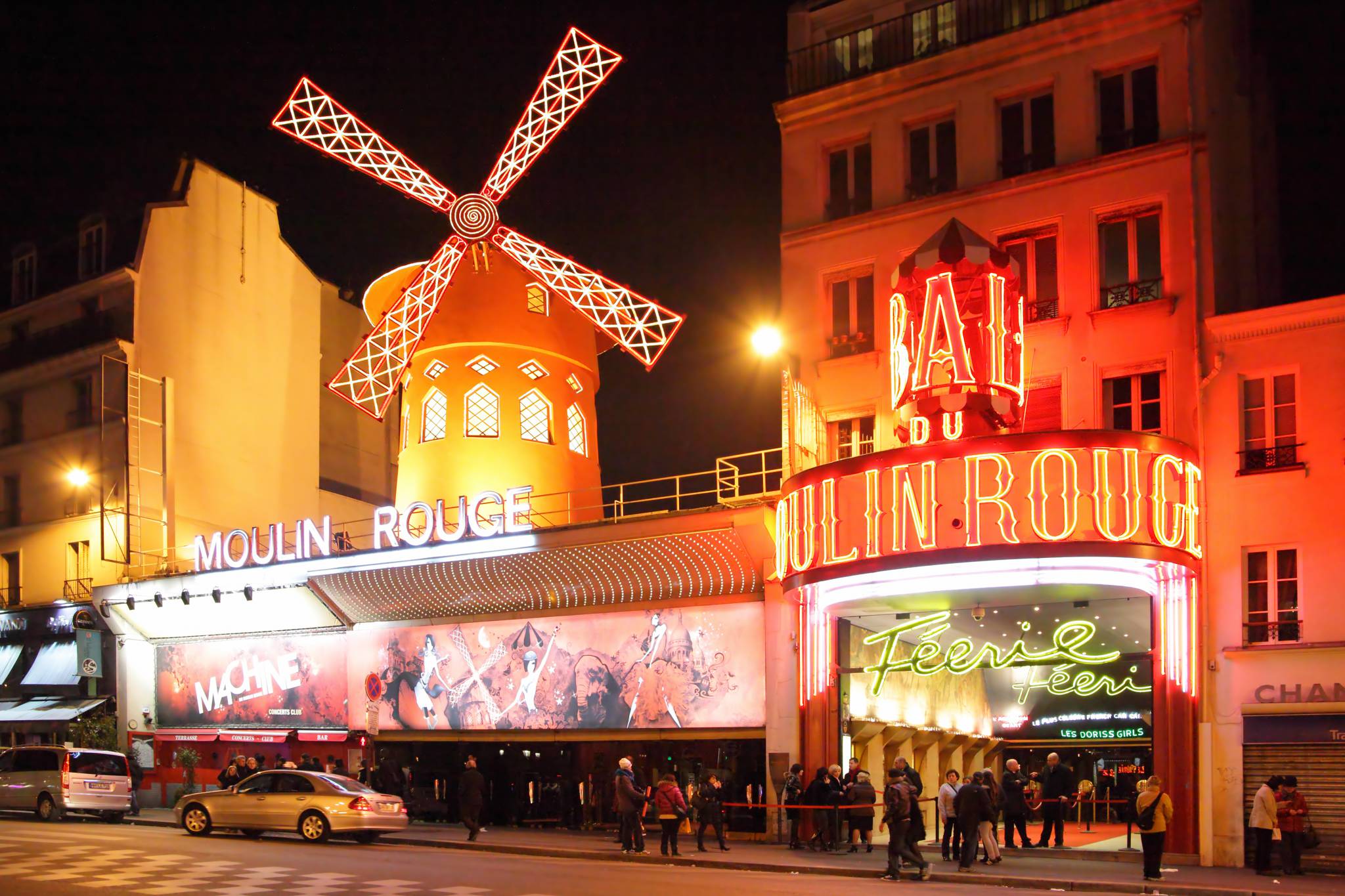 
Pigalle is an area in Paris around the Place Pigalle, on the border between the 9th and the 18th arrondissements. It is named after the sculptor Jean-Baptiste Pigalle (1714–1785).

Pigalle is famous for being a tourist district, with many sex shops, theatres and adult shows on Place Pigalle and the main boulevards. The neighbourhood's raunchy reputation led to its Second World War nickname of "Pig Alley" by Allied soldiers. The Divan du Monde and the Moulin Rouge, a world-famous cabaret, are both located in Pigalle.

The area to the south of Place Pigalle is devoted to the retail of musical instruments and equipment, especially for popular music. A section of the rue de Douai consists solely of stores selling guitars, drums and musical accessories.

Henri Toulouse-Lautrec's studio was here. Artists such as Pablo Picasso, Vincent van Gogh and Maurice Neumont also once lived here as did Andre Breton, and in 1928 Josephine Baker opened her first night club next door to Breton's apartment. The works of artist Salvador Dalí can be seen at the nearby Espace Dalí.

It was also the home of the Grand Guignol theatre, which closed in 1962. However, the theatre building still stands.

Pigalle is well known to tourists who want to experience "Paris by night". It is home to some of Paris' most famous cabarets (the Moulin Rouge, for instance, was immortalised by artist Toulouse-Lautrec as well as Hollywood), as well as topless and nude shows.

Pigalle is one end-point of the Montmartrobus (a public bus serving the area), or you can get to the Place Pigalle by taking the Métro to the Pigalle stop.

American-born jazz singer Adelaide Hall lived in Pigalle in 1937–1938 and opened her nightclub La Grosse Pomme ("the Big Apple") at 73 Rue Pigalle. Other nightclubs in Rue Pigalle during the late 1930s included the Moon Rousse and Caravan where Django Reinhardt played. 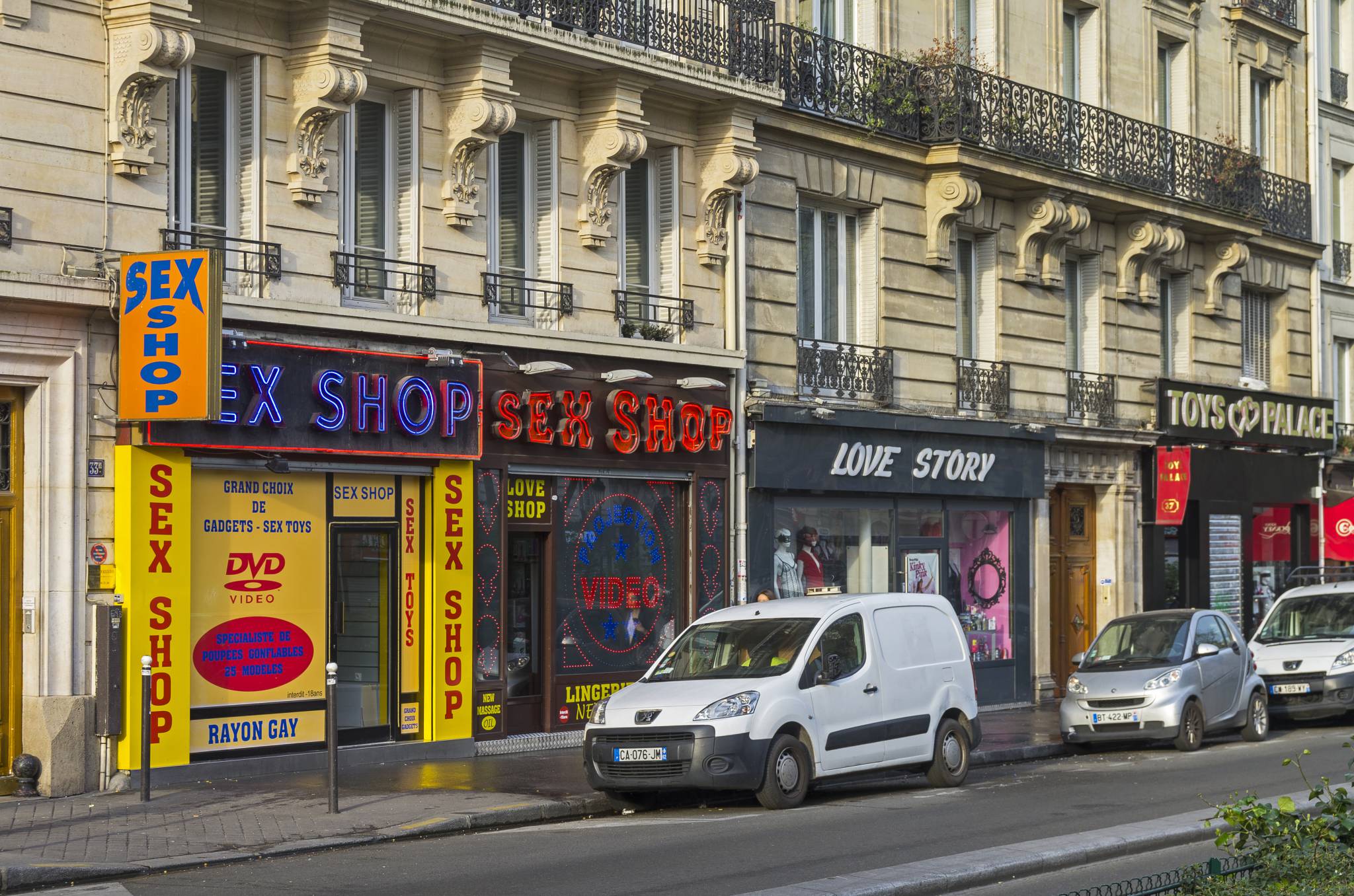