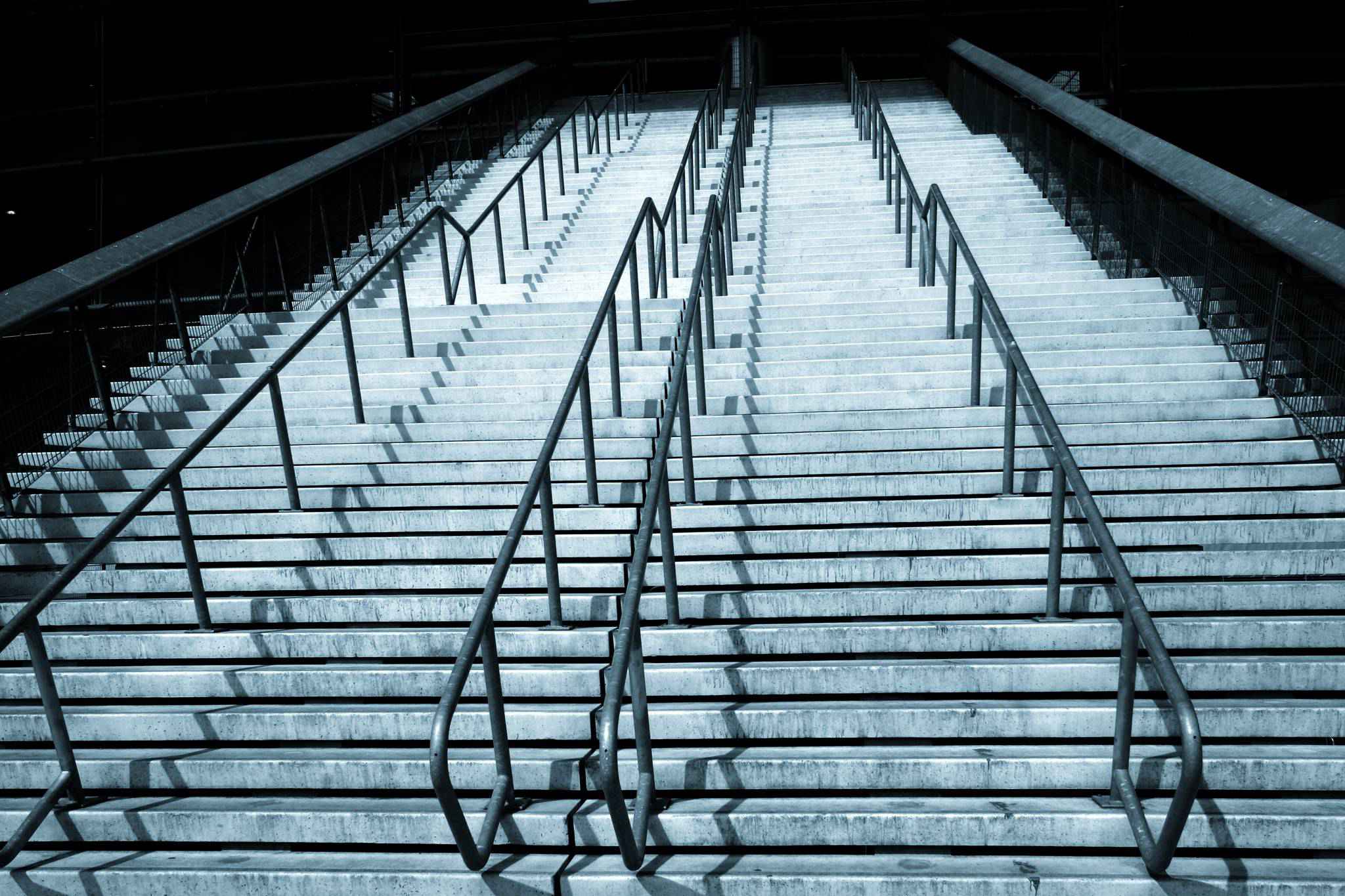 The Stade de France is the national stadium of France, just north of Paris in the commune of Saint-Denis. Its seating capacity of 81,338 makes it the sixth-largest stadium in Europe. The stadium is used by the France national football team and French rugby union team for international competition. Originally built for the 1998 FIFA World Cup, the stadium's name was recommended by Michel Platini, head of the organising committee. On 12 July 1998, France defeated Brazil 3–0 in the 1998 FIFA World Cup Final contested at the stadium.

Architecture
The Stade de France has a movable stand which can be retracted to uncover part of the athletics track. The stadium was notably designed with the assistance of a software simulation of crowd in order to get an accurate observation of how it would look fully developed. The facility was also intended to draw interest in and develop the area of the Plaine Saint-Denis, which straddle the communes of Saint-Denis, Aubervilliers, and Saint-Ouen. The primary goal was to renovate the area by building new residential and tertiary sites.

Roof
Construction of the Stade de France's roof cost over €45 million. Its elliptical shape symbolizes the universality of sport in France. Its area of six hectares and weight, 13,000 tons, is considered a technical marvel by many. It was designed to easily protect the 80,000 spectators without covering the playing field. All lighting and sound, which include 550 lights and 36 blocks of 5 speakers, are housed inside to avoid obstructing visibility. The tinted glass in the center reduces the contrast and distributes natural light. It filters out red and infrared radiation, however, it allows blue and green lights, due to their necessity involving the health of the turf.

Interior
Stands
The Stade de France is the biggest modular stadium in the world with three galleries.

The forum is a low mobile platform of 25,000 seats. It is reached by the level 1. It may fall 15 feet to reveal all of the running track and jumping pits. It then retains 22,000 seats. The movement lasts 80 hours, 40 people 20h/24h mobilized, and carried by ten distinct elements of 700 tons each.

Access to the gallery is through with 22 bridges and can be found at level 3 with a concentration of restaurants, entertainment areas, shops and central station security.
18 staircases lead viewers to the upper gallery located at Level 6.

The evacuation of 80,000 spectators on the porch out can occur in less than 15 minutes.

Field
Located at 11 meters below the court, the playing area measures 9,000 square meters (120 meters long and 75 meters wide) to a grassed area of 11,000 square meters. Nearly one billion seeds were sown to produce the first pitch in 1997. Today, the grass comes in rolls of 1.20 mx 8 m. Changing the pitch calls for three days of preparation and five days of installation. The change takes place several times a year, depending on the programming stage. Unlike many other stadiums, the Stade de France was built without under pitch heating, as the stadium was constructed on the site of an old gasworks, and there were concerns it could cause an explosion. 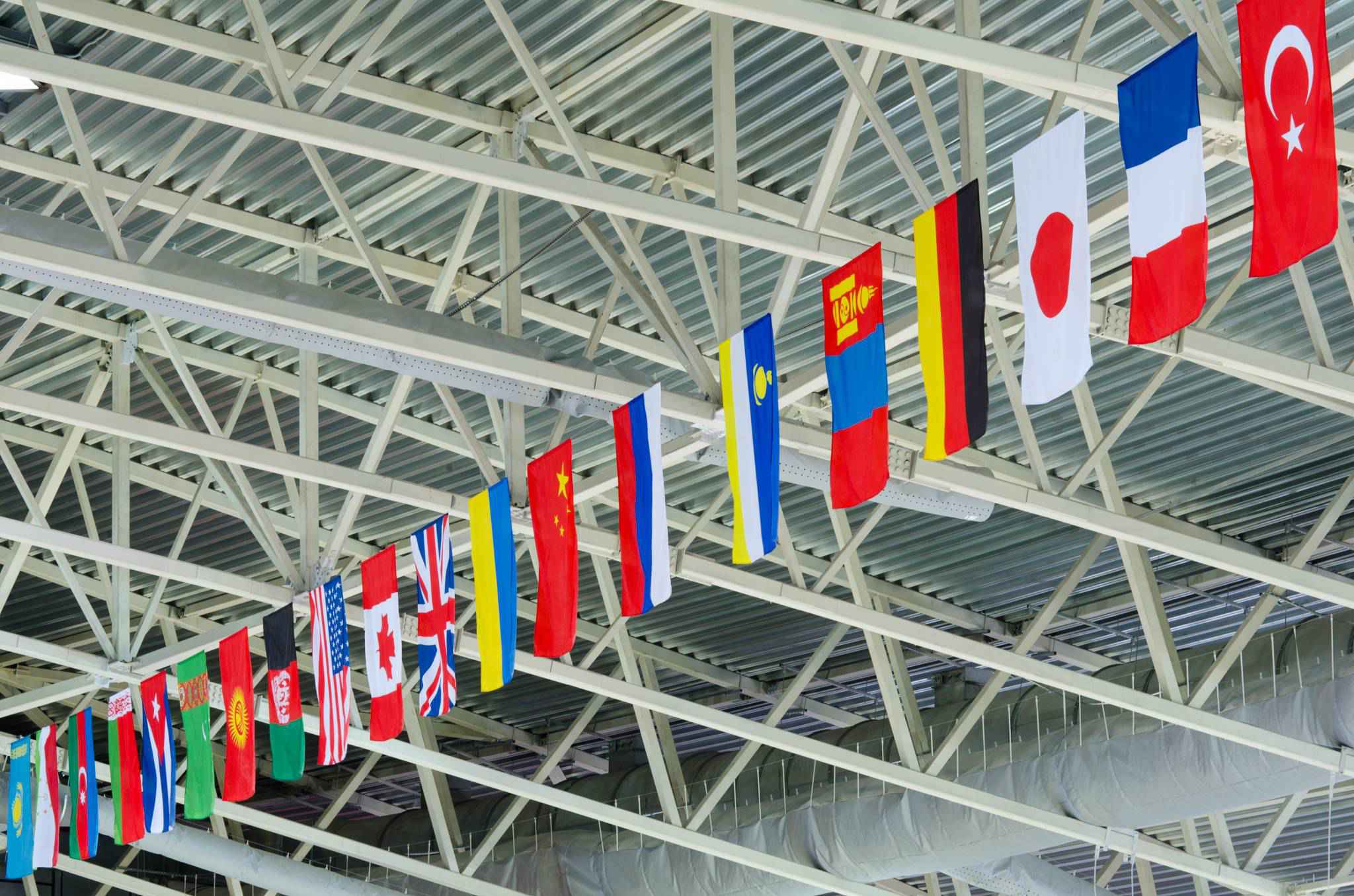