What to See in France's Very Own Orsay Museum 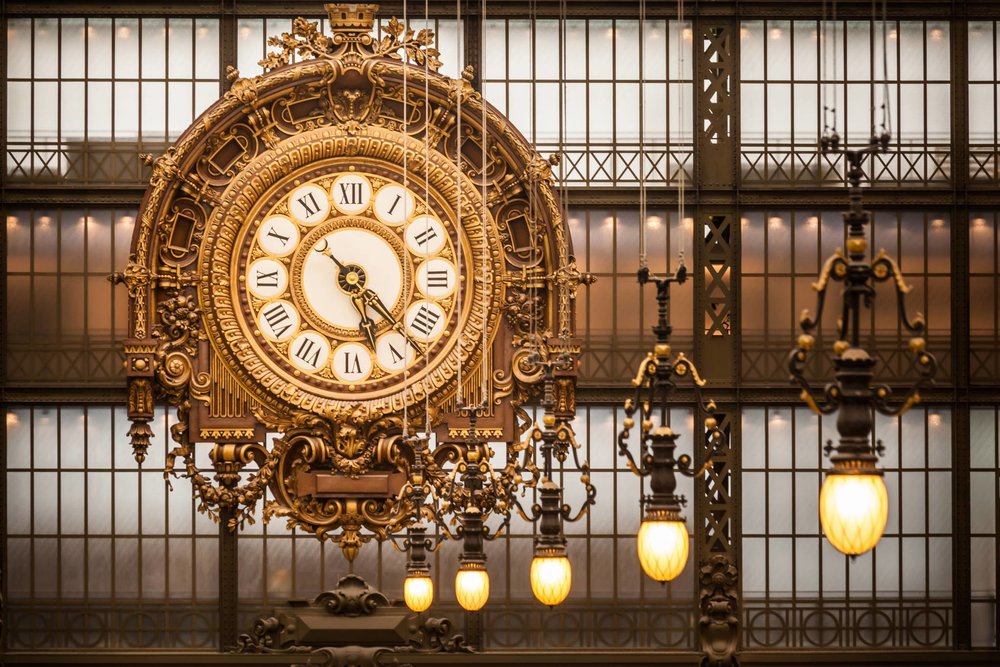 Considered as the museum's most iconic work, Polar Bear is one of the standouts by Francois Pompon. The master himself was once an assistant to Camille Claudel and Auguste Rodin who later on struck out on his own and create his animal-inspired works. Eschewing realism, he sought to communicate the barest minimum of the animal and upon closer inspection, the animal begins to fade away – leaving only marble.

Edouard Manet was fondly known as the bad boy of the art world in his days. His most controversial work, Olympia, depicts a nude prostitute who looks calmly at the viewer and in complete indifference of her nakedness. This was a huge clash against the classical tropes of blushing virgins and highborn women in art, which ignited a huge conversation about the representation of women in art.

This dreamy, peaceful landscape painted by Claude Monet is one of the artist’s most famous works. Painted after he had moved from England to laidback Argenteuil, the impressionist artist produced vibrant colors to channel the spirit of a beautiful sunny day in nature. The striking reds of wild poppies against a muted green background serve to make the piece all the more vivid, heightened only by the black and white figures slipping through the field. 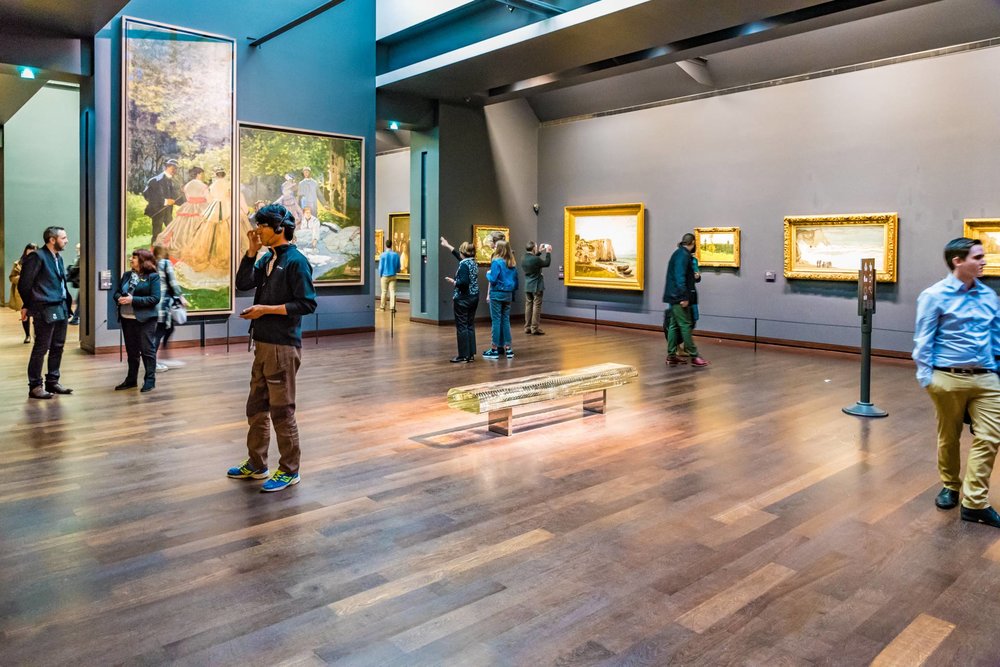 What to See in France's Very Own Orsay Museum | eTips Inc.