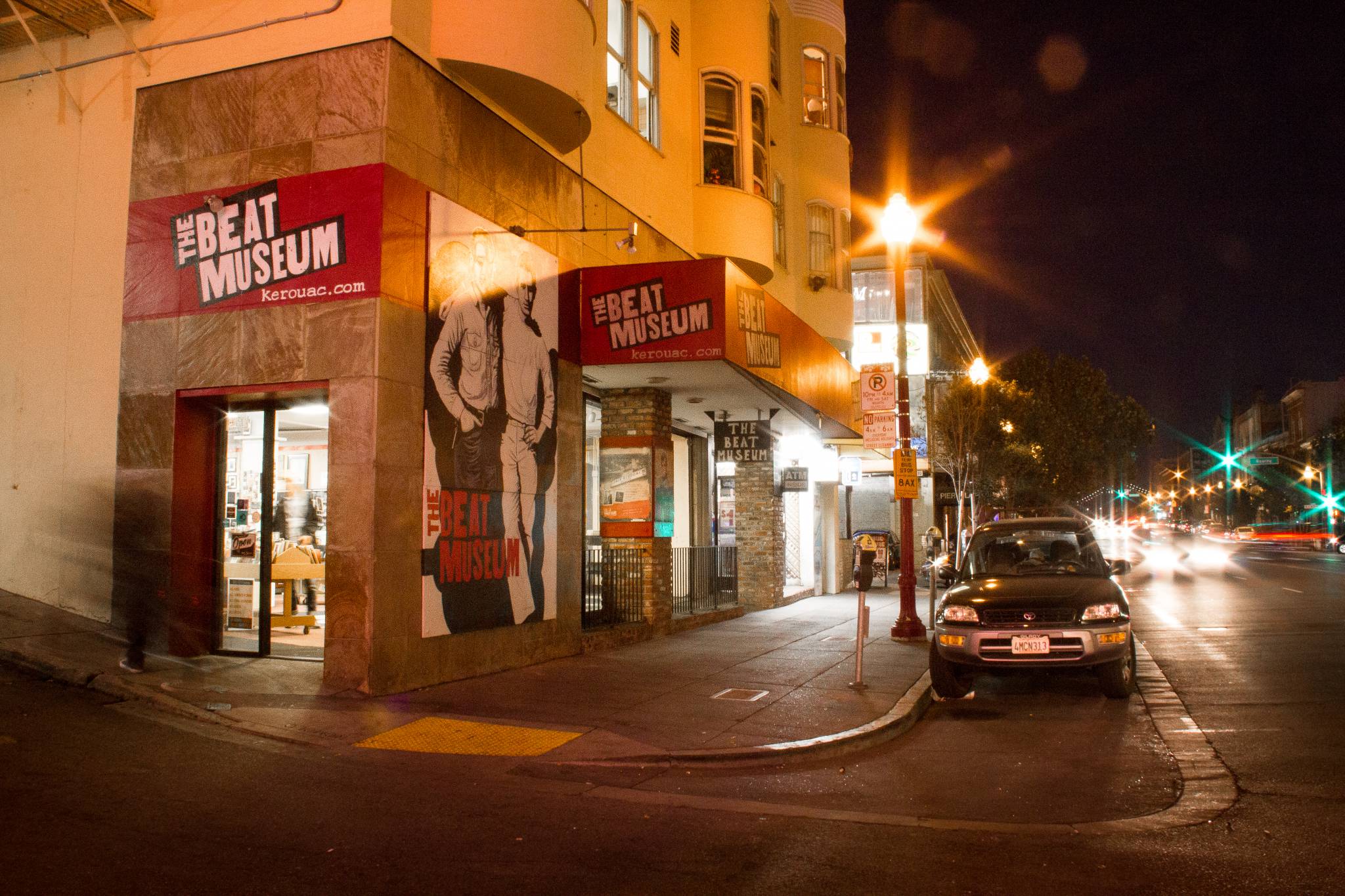 The Beat Museum is located in San Francisco, California and is dedicated to preserving the memory and works of the Beat Generation.

The Beat Generation was a group of post-WWII artists who challenged the social norms of the 1950s, encouraged experimentation with drugs and sexuality, practiced various types of Eastern religion, and desired to grow as humans. Also known as 'The Beats', they became famous in the 1950s and remain influential today. While dozens of personalities were involved in the formative years of the movement, the most celebrated members were Jack Kerouac, Allen Ginsberg, William S. Burroughs, and Neal Cassady.

Some musicians are also considered to be part of the Beat Generation’s legacy including The Doors, Bob Dylan, The Beatles, and Tom Waits. Thomas Pynchon and Tom Robbins are examples of authors influenced by the Beat generation.

The Beat Museum is dedicated to spreading the values of the Beat Generation, “Compassion, Tolerance, and of Living One’s Own Individual Truth.”. Its collection holds thousands of pieces of memorabilia from the era, hundreds of photographs of the Beats and their contemporaries, and an extensive book selection.

Much of the Beat Museum’s acquisitions are items donated by family members, friends, and fans of the Beat generation. Recently donated pieces include the archives of publishers Arthur and Kit Knight; memorabilia from Kerouac’s funeral; and Allen Ginsberg’s typewriter. The referee shirt worn by Neal Cassady in Ken Kesey’s The Electric Kool-Aid Acid Test is on permanent display in the museum, as is Jack Kerouac’s tweed jacket, an original acid test card, and many other novelties from the Beat era.

Walter Salles, director of 2012’s film adaptation of On the Road, donated the 1949 Hudson car to the Beat Museum. Per Salles’s request, the car is not to be cleaned: the dirt and grime of the famous cross-country road trip are to remain as part of the car.

Permanent exhibits include details and memorabilia from the 1957 Howl obscenity trial, original art by Lawrence Ferlinghetti, Harold Norse, and Gregory Corso, a first edition copy of Kerouac’s first novel, The Town and the City, an advance copy from his hometown library, 'Women of the Beat Generation', which showcases the oft-forgotten Beat women, a room to display a continuously playing documentary, an exhibit called Passing the Torch: How the Beats Became the Hippies, and more. Original manuscripts, first editions, and letters also make up the collection. 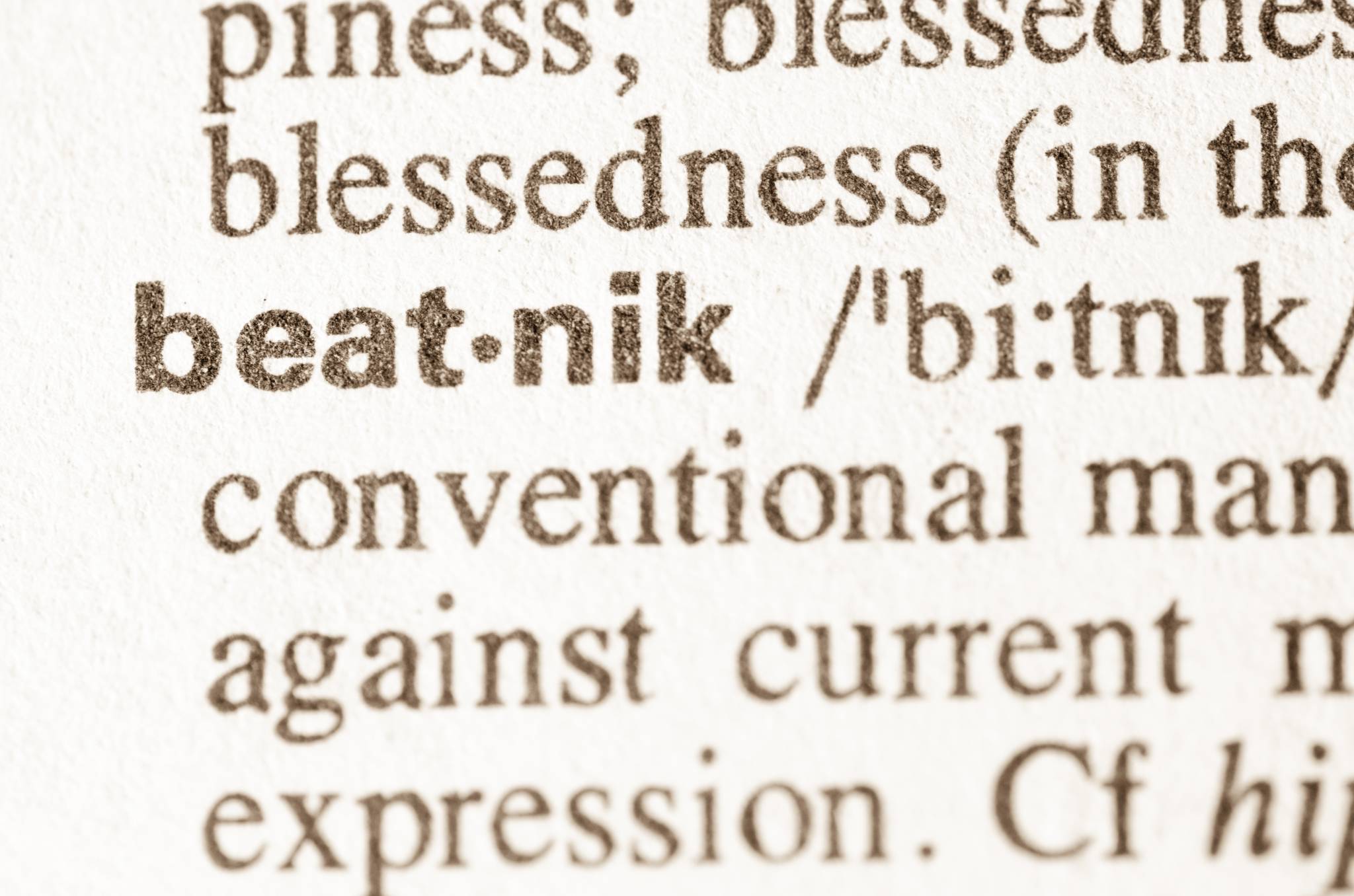