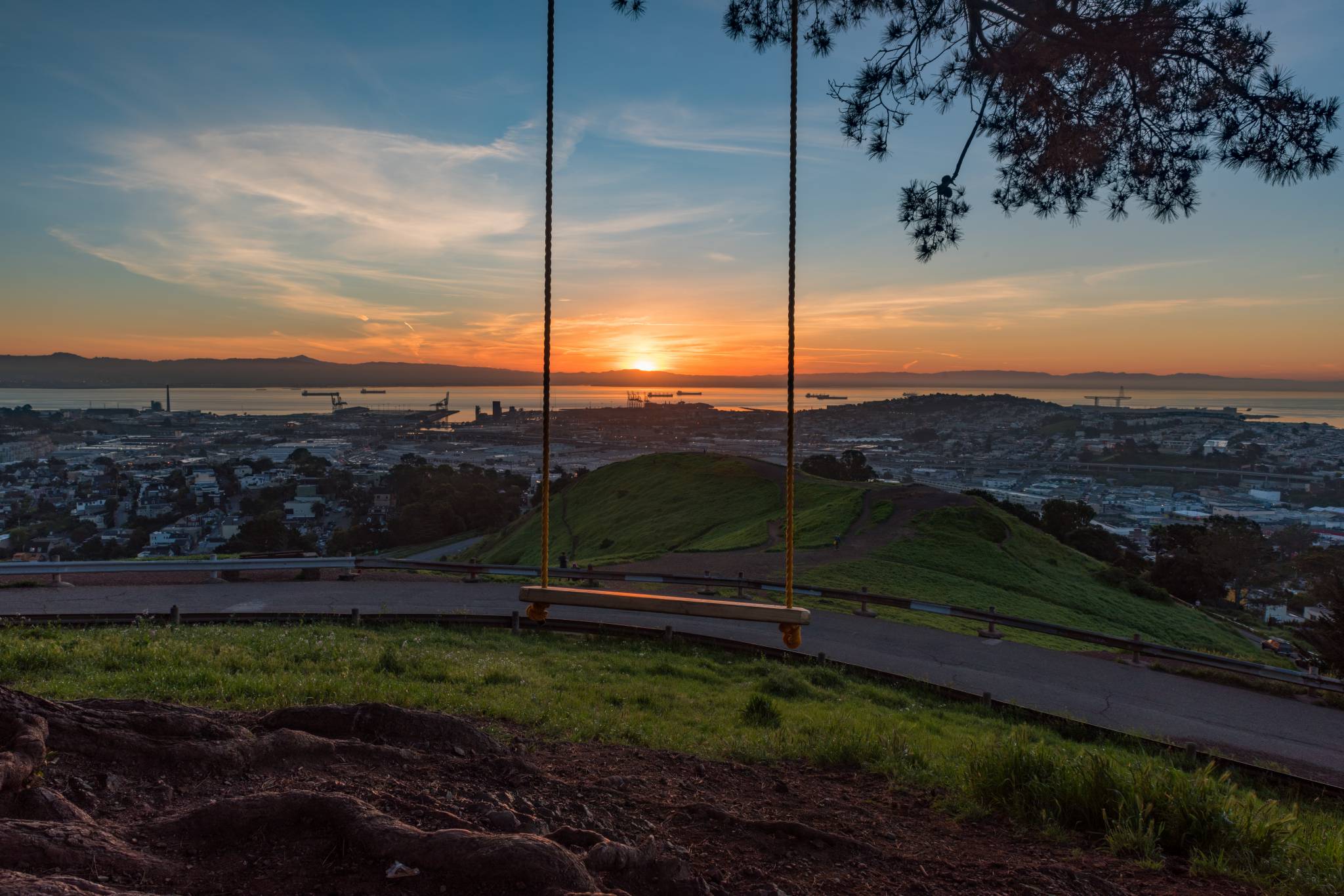 Bernal Heights Summit or Bernal Heights Hill is a hill in the San Francisco, California neighborhood of Bernal Heights. Upper elevations are part of Bernal Hill Park, a component of San Francisco Recreation and Parks. At the highest elevation is a privately owned site, which contains an equipment building and 50-foot tall telecommunications tower, which is currently unnamed. The park and summit are largely surrounded by Bernal Heights Boulevard.

There are a number of flora and fauna present on Bernal Hill. Wildflowers include such species as the footsteps of spring, blue-eyed grass, checkerbloom, shooting star and yellow mariposa lily.

Geology
Bernal Hill, along with the other hills in the San Francisco area, is a folded hill, created by the "wrinkling up" effect of the Pacific plate subducting under the North American plate, when the North American and Pacific plates were converging, around 150 million years ago. Near the summit you will find folded layers of very hard rock called radiolarian chert. It is a sedimentary silicate rock which gets its silica content from the shells of microscopic creatures called radiolaria.The red color comes from iron oxide. In between the layers of chert are thinner layers of shale in many different colors from the same red as the surrounding rock to white, green and purple. Other types of rocks and minerals on the hill include serpentinite, jasper and clay. 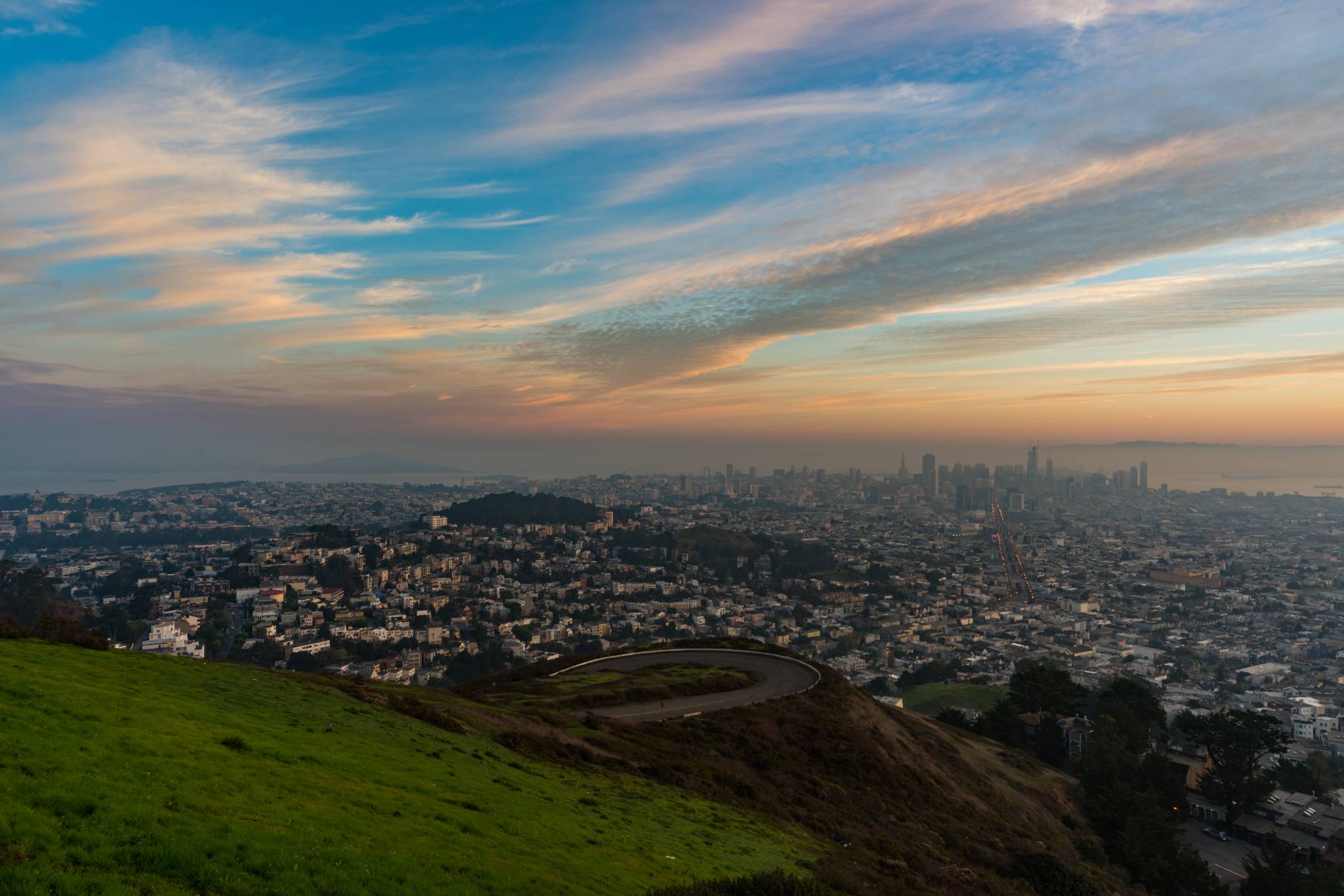