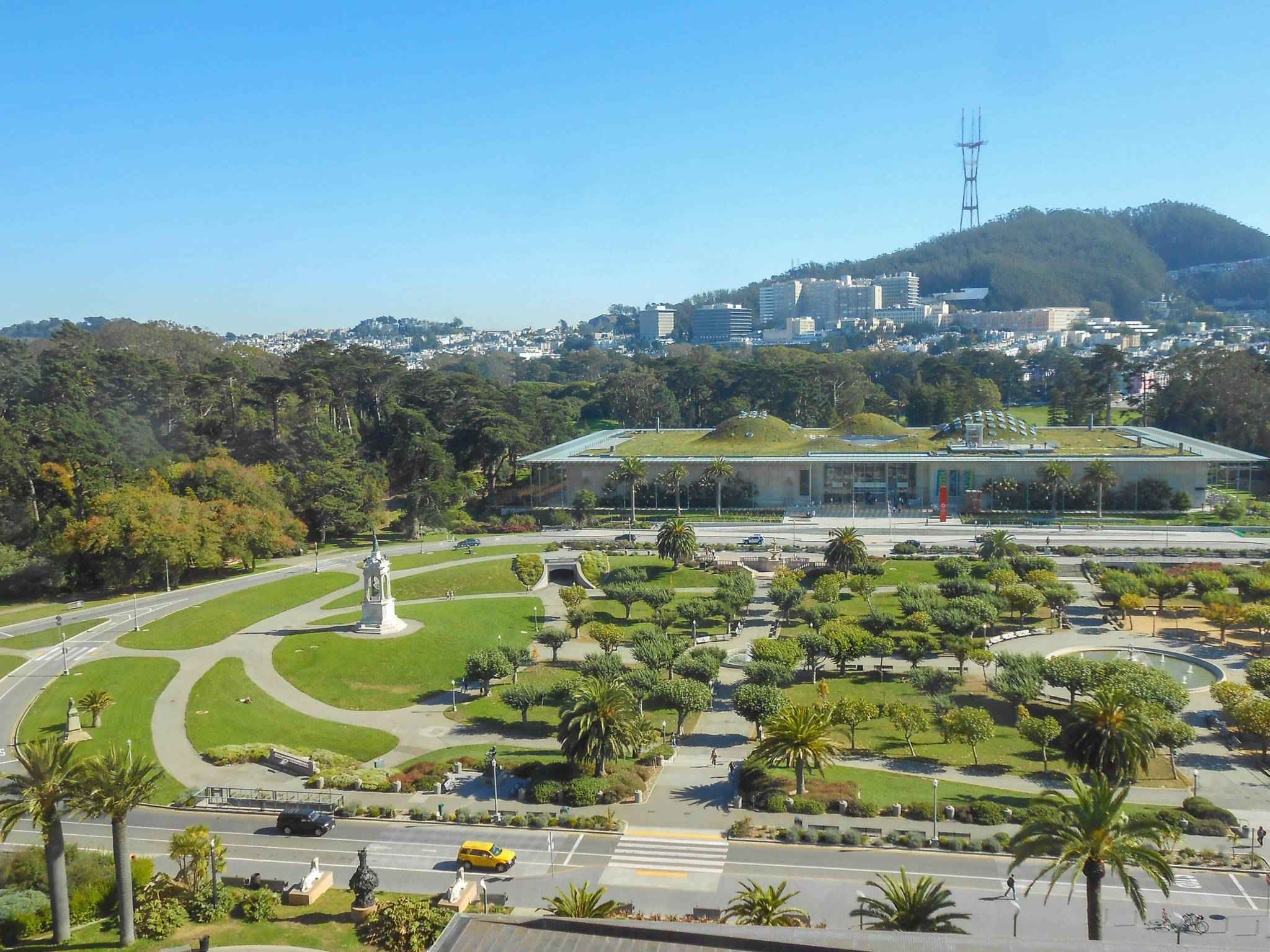 The California Academy of Sciences is a natural history museum in San Francisco, California, that is among the largest museums of natural history in the world, housing over 26 million specimens. The Academy began in 1853 as a learned society and still carries out a large amount of original research, with exhibits and education becoming significant endeavors of the museum during the 20th century.

Institute for Biodiversity Science and Sustainability (IBSS)
Besides its world-renowned function as source of public science education through its museum, the California Academy of Sciences also operates the prestigious Institute for Biodiversity Science and Sustainability (IBSS) as its research arm, contributing some of the world's most important research in the fields of taxonomy, phylogenetics, and biodiversity studies. Although one aspect of the IBSS is available for view by museum patrons at the science "project lab" exhibit, most of the research happens in laboratories and facilities "behind the scenes" and not observable by the public. In fact, unbeknownst to most patrons, research and administrative facilities occupy nearly 50% of the Academy's physical structure.

Public education
Prior to being replaced, the old Academy building attracted approximately half a million visitors each year. As has been the case from the start, the main thrust of the exhibits is natural history. The main venues of the museum include the following:

Kimball Natural History Museum - generally encompasses the entire museum outside the planetarium, rainforest, and aquarium, and comprises Africa Hall (the Academy's oldest running exhibit), the East Wing (which includes the Foulcault pendulum, also a carry-over exhibit from the older, pre-2008 renovation of the Academy), the West Wing (which currently houses several geophysical exhibits), the science "Project Lab" which features real, live scientists working on real, live research projects and who can be viewed doing their work from outside the lab by public visitors, as well as several smaller exhibits distributed throughout the remainder of the Academy building.

Rainforests of the World - rainforest exhibit enclosed in a 90-foot (27 m) glass dome.

Steinhart Aquarium - includes exhibits of coral reef, tidepool, and swamp habitats; as well as a colony of African penguins
Besides its famous museum programs, the California Academy of Sciences offers many educational and community outreach programs to members of the public at large. 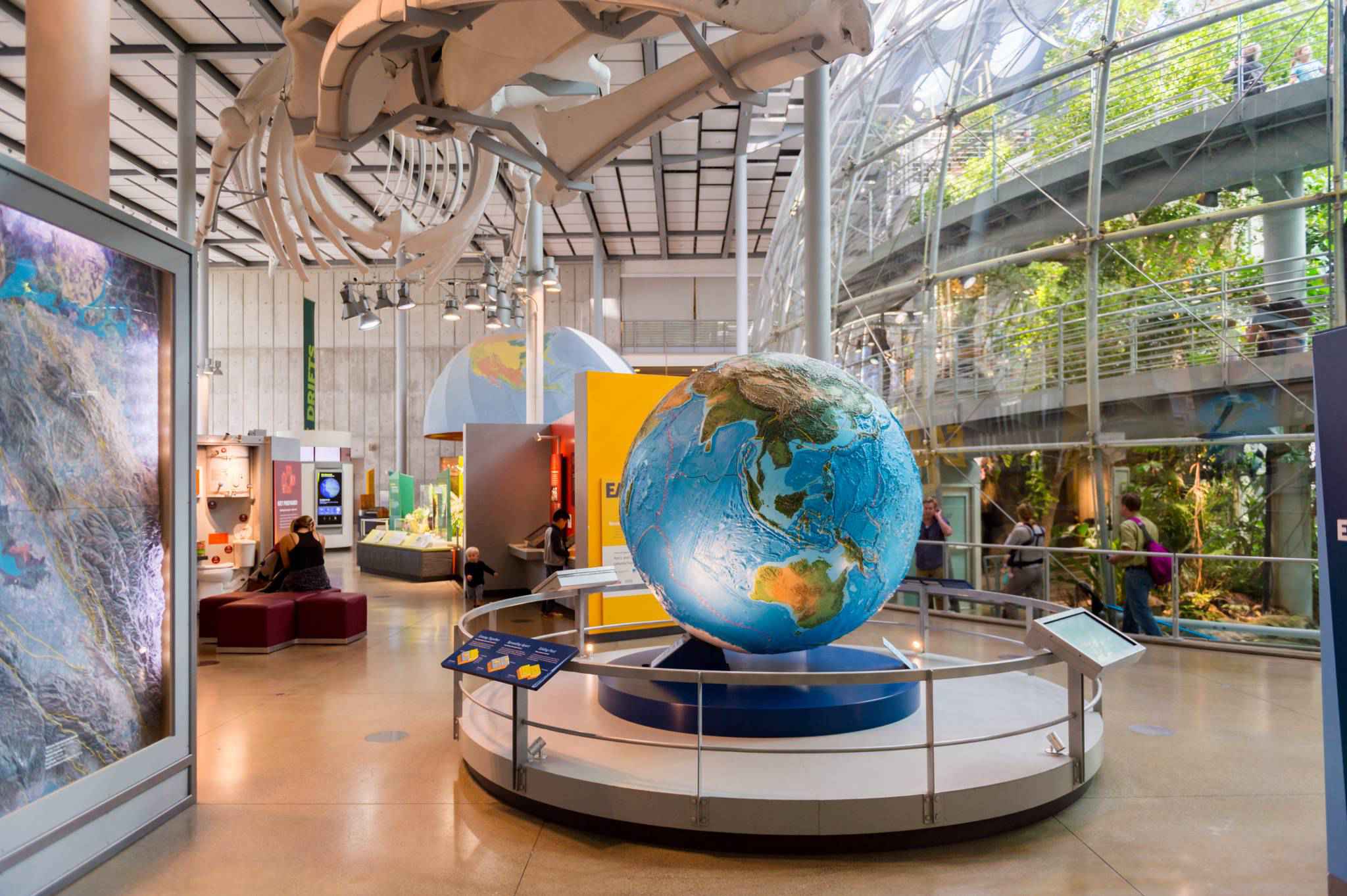