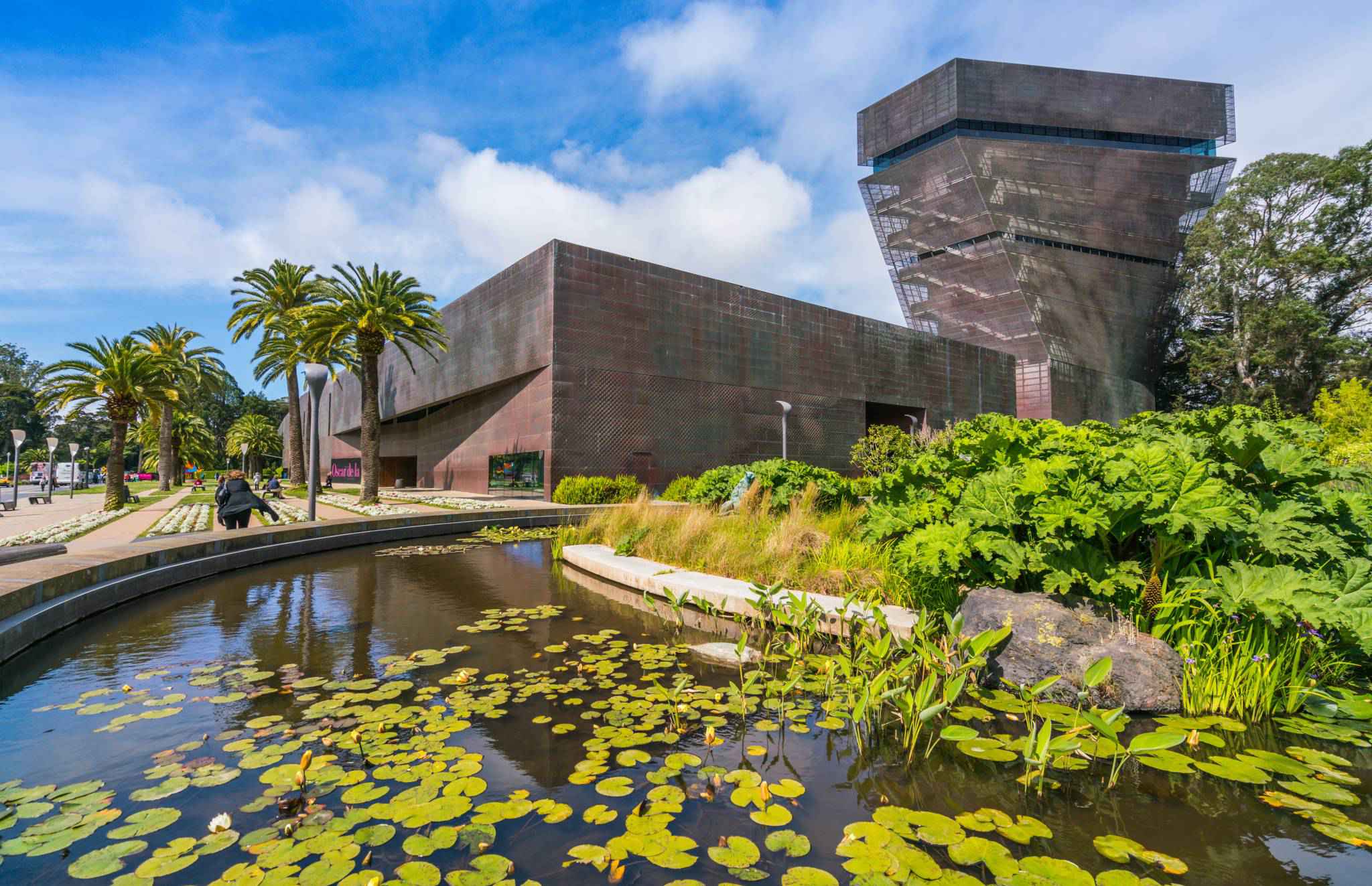 Collections
The de Young showcases American art from the 17th through the 21st centuries, international contemporary art, textiles, and costumes, and art from the Americas, the Pacific and Africa.

American
The American art collection consists of over 1,000 paintings, 800 sculptures, and 3,000 decorative arts objects. With works ranging from 1670 to the present day, this collection represents the most comprehensive museum survey of American art in the American West and is among the top ten collections nationally that encompass the entire history of non-indigenous American art. Since its inception in the Fine Arts Building at the California Midwinter International Exposition of 1894 in Golden Gate Park, its subsequent institutionalization in the M. H. de Young Memorial Museum in 1924, and its reinstallation in the new de Young in 2005, the permanent collection has evolved exponentially.
In 1978, the American art collections were transformed by the decision of John D. Rockefeller III and Blanchette Hooker Rockefeller to donate their renowned collection of 110 paintings, 29 drawings, and 2 sculptures to the Fine Arts Museums of San Francisco where they would be on view at the de Young. His bequest in 1979 together with her bequest in 1993 are among the Fine Arts Museums’ single most important gifts of art.

Textiles and costumes
The Fine Arts Museums’ textiles collection boasts more than 13,000 textiles and costumes from around the world. It is one of the largest and most comprehensive collections of its type in the United States. It comprises costume and costume accessories; loom-woven textiles; non-woven fabrics such as bark cloth, felt, and knitting; and objects whose primary decoration is produced through techniques such as beading and embroidery. With holdings that span two and a half millennia and represent cultures from 125 countries, the textile arts collection enables the museums to draw connections across cultures and enrich its other collections.

Highlights from the collection include extraordinary Turkmen carpets, rare 12th through 15th-century Central Asian and North Indian silks, the most important group of Anatolian kilims outside Turkey, European tapestries, and contemporary fiber art.

Throughout the year, the Lonna and Marshall Wais and Diana Dollar Knowles and Gorham B. Knowles costume and textile arts gallery hosts several exhibitions featuring the diverse range of these collections as well as important traveling exhibitions. In addition to the larger rotating textiles presentations in the main gallery, the T.B Walker Family Education Gallery houses small, didactic displays and contains study drawers illustrating representative pieces from the entire collection highlighting different textile techniques.
Africa, Pacific, and the Americas 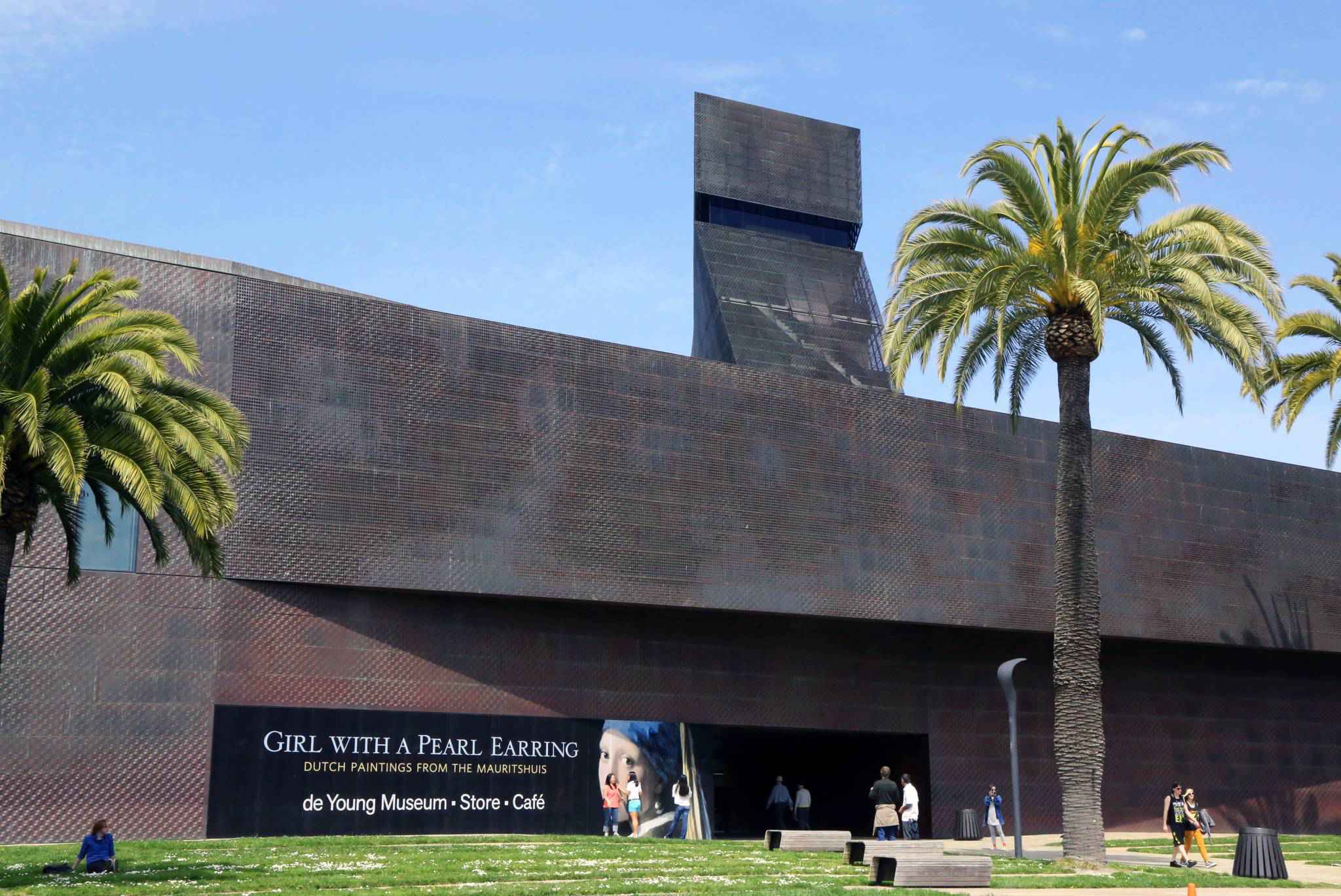