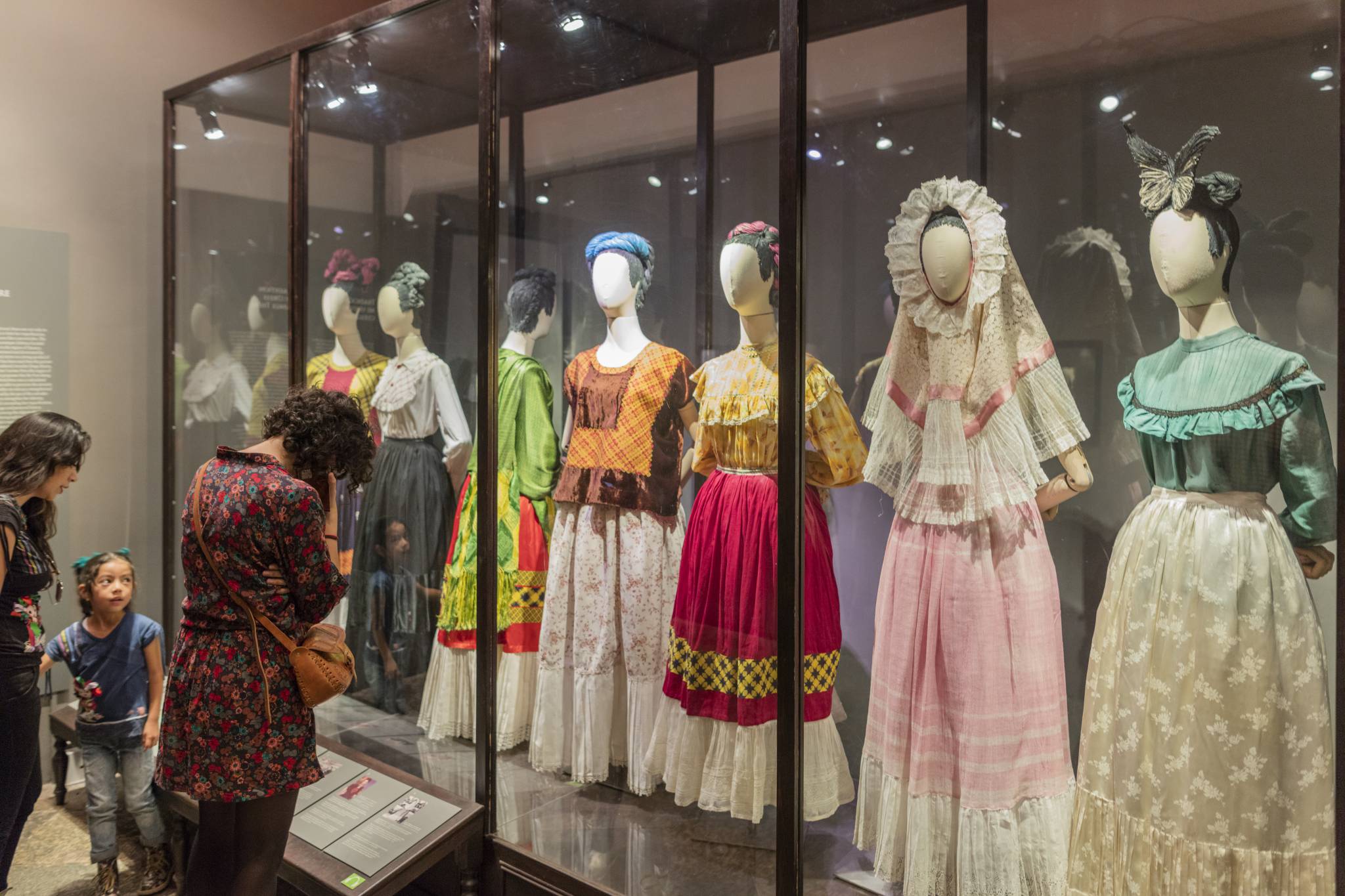 El Museo Mexicano or The Mexican Museum is a San Francisco, California, United States museum created to exhibit the aesthetic expression of the Latino, Chicano, Mexican, and Mexican-American people.

Founded in 1975 by San Francisco artist Peter Rodríguez, the museum holds a permanent collection of over 14,000 objects including Pre-Hispanic, Colonial, Popular, Mexican and Latino Modern, and Mexican, Latino, and Chicano Contemporary art.

The Museum was originally located in San Francisco's Mission District. In 2001, the Museum was relocated to its current location at Fort Mason Center, Building D, Marina Boulevard and Buchanan Street, San Francisco. As of 2015, the museum's new location is planned to be built in the SoMa district on Mission Street across from Yerba Buena Gardens, as part the 53-story Yerba Buena tower, which will consist mostly of luxury condominiums. The project is envisaged to cost $500 million ($30 million of which for the museum). The city of San Francisco granted the Mexican Museum a 66-year lease for its future use of the site, renewable for 33 years. 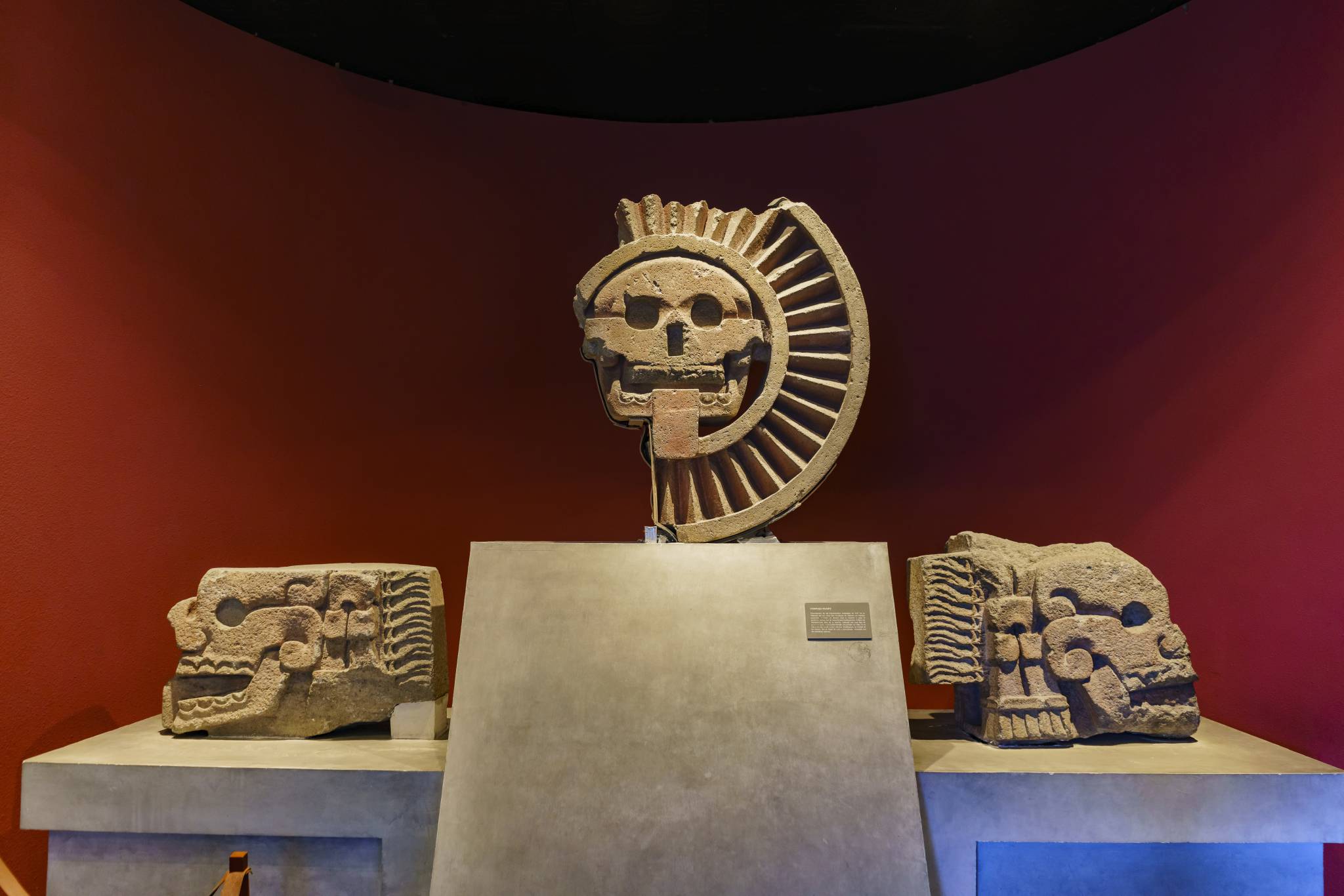