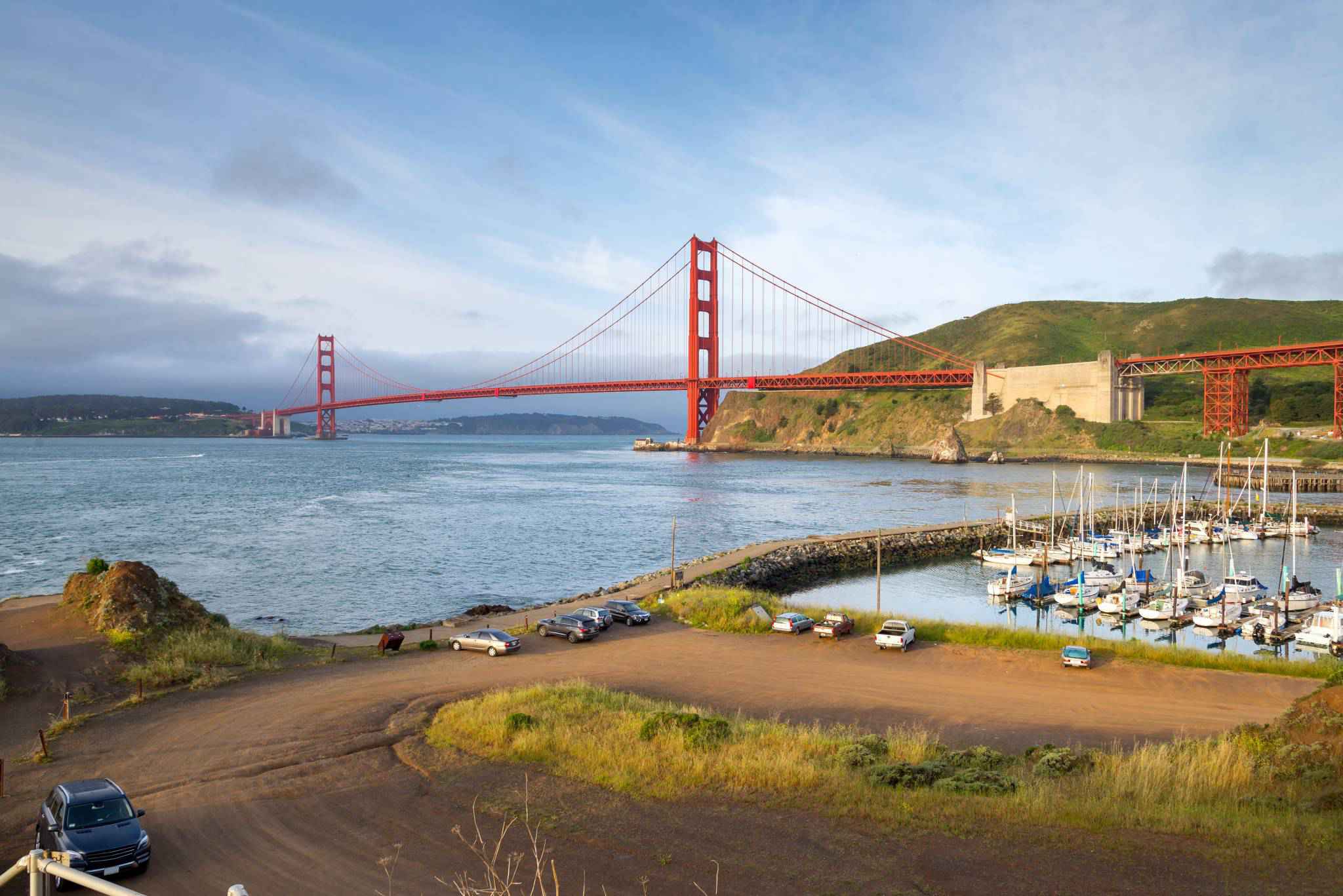 The Presidio of San Francisco is a park and former military fort on the northern tip of the San Francisco Peninsula in San Francisco, California, and is part of the Golden Gate National Recreation Area.

It had been a fortified location since September 17, 1776, when New Spain established it to gain a foothold on Alta California and the San Francisco Bay. It passed to Mexico, which in turn passed it to the United States in 1848. As part of a 1989 military reduction program under the Base Realignment and Closure (BRAC) process, Congress voted to end the Presidio's status as an active military installation of the U.S. Army. On October 1, 1994, it was transferred to the National Park Service, ending 219 years of military use and beginning its next phase of mixed commercial and public use.

The park is characterized by many wooded areas, hills, and scenic vistas overlooking the Golden Gate Bridge, San Francisco Bay and the Pacific Ocean.

The visitor centers are operated by the National Park Service:
Presidio Visitor Center: offers changing exhibits about the Presidio, information about sights and activities in the park, and a bookstore.

Gulf of the Farallones National Marine Sanctuary Visitor Center: This center offers hands-on marine-life exhibits, and is located in a historic Coast Guard Station at the west end of Crissy Field. The building was used by the Coast Guard from 1890 to 1990. 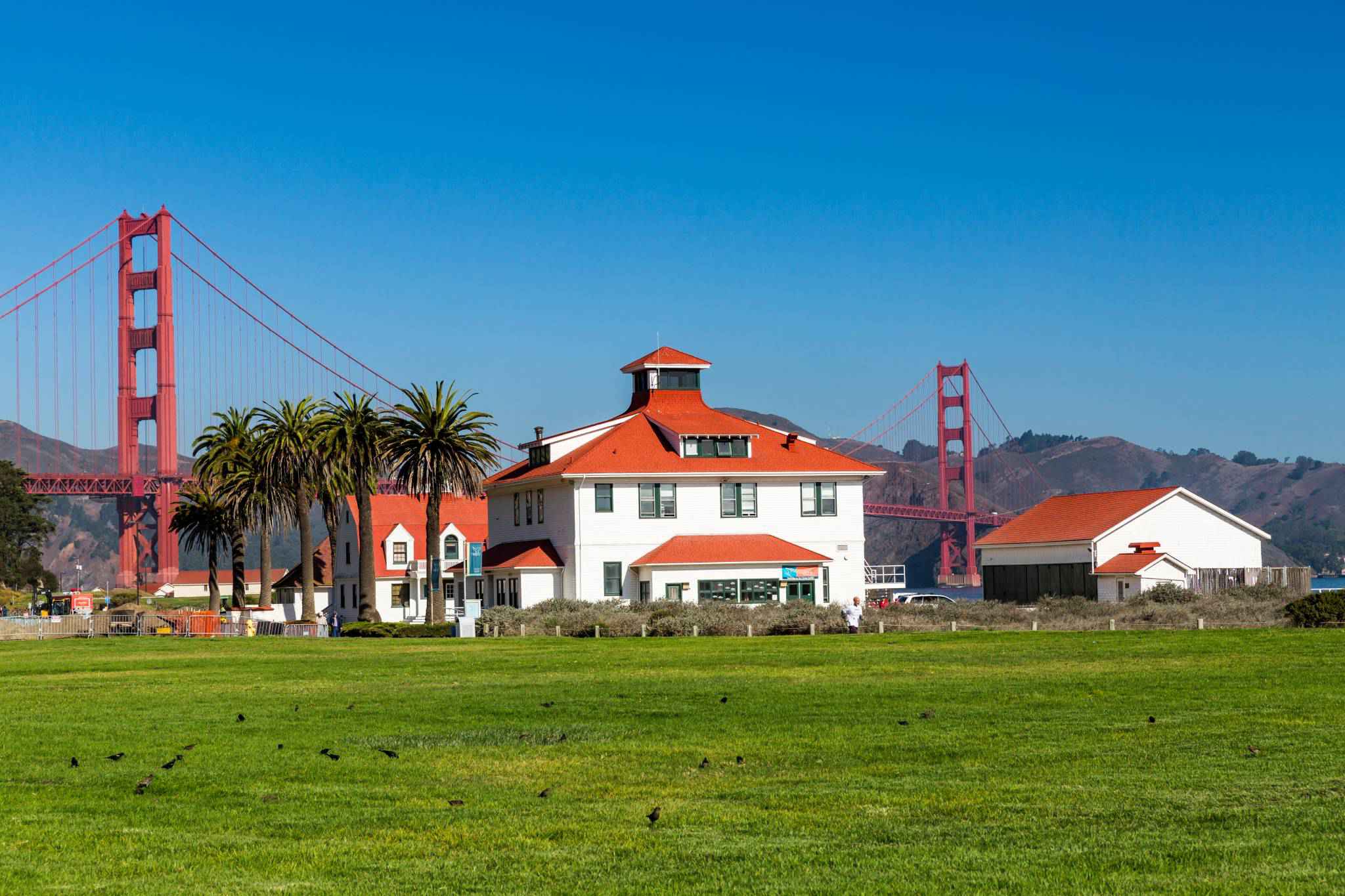