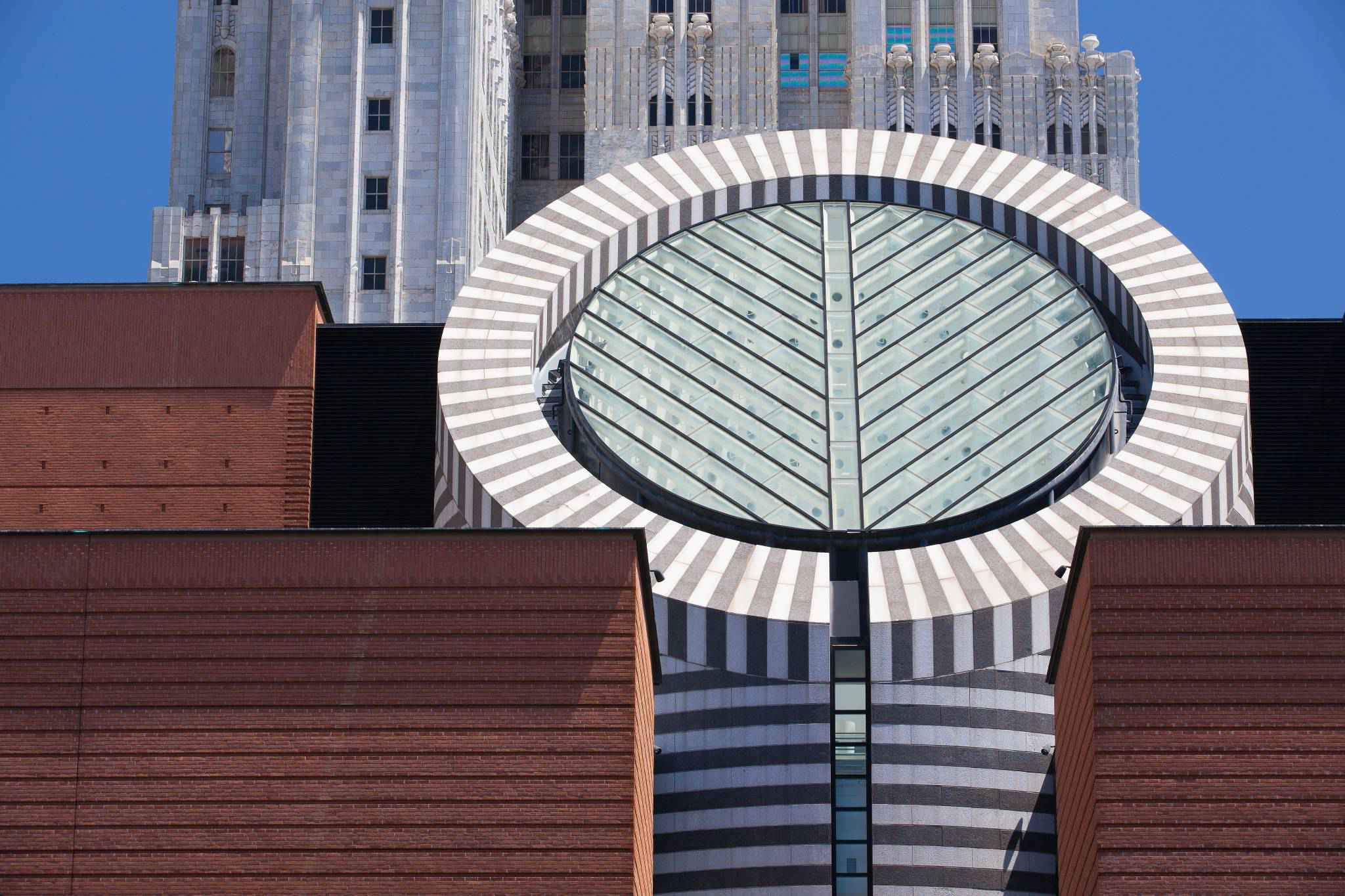 The San Francisco Museum of Modern Art (SFMOMA) is a modern art museum located in San Francisco, California. A nonprofit organization, SFMOMA holds an internationally recognized collection of modern and contemporary art, and was the first museum on the West Coast devoted solely to 20th-century art. The museum’s current collection includes over 33,000 works of painting, sculpture, photography, architecture, design, and media arts. They are displayed in 170,000 square feet (16,000 m2) of exhibition space, making the museum one of the largest in the United States overall, and one of the largest in the world for modern and contemporary art.

Modern art
Modern art includes artistic work produced during the period extending roughly from the 1860s to the 1970s, and denotes the style and philosophy of the art produced during that era. The term is usually associated with art in which the traditions of the past have been thrown aside in a spirit of experimentation. Modern artists experimented with new ways of seeing and with fresh ideas about the nature of materials and functions of art. A tendency away from the narrative, which was characteristic for the traditional arts, toward abstraction is characteristic of much modern art. More recent artistic production is often called contemporary art or postmodern art.
Modern art begins with the heritage of painters like Vincent van Gogh, Paul Cézanne, Paul Gauguin, Georges Seurat and Henri de Toulouse-Lautrec all of whom were essential for the development of modern art. At the beginning of the 20th century Henri Matisse and several other young artists including the pre-cubists Georges Braque, André Derain, Raoul Dufy, Jean Metzinger and Maurice de Vlaminck revolutionized the Paris art world with "wild", multi-colored, expressive landscapes and figure paintings that the critics called Fauvism. Matisse's two versions of The Dance signified a key point in his career and in the development of modern painting. It reflected Matisse's incipient fascination with primitive art: the intense warm color of the figures against the cool blue-green background and the rhythmical succession of the dancing nudes convey the feelings of emotional liberation and hedonism.

Initially influenced by Toulouse-Lautrec, Gauguin and other late 19th century innovators, Pablo Picasso made his first cubist paintings based on Cézanne's idea that all depiction of nature can be reduced to three solids: cube, sphere and cone. With the painting Les Demoiselles d'Avignon (1907), Picasso dramatically created a new and radical picture depicting a raw and primitive brothel scene with five prostitutes, violently painted women, reminiscent of African tribal masks and his own new Cubist inventions. Analytic cubism was jointly developed by Picasso and Georges Braque, exemplified by Violin and Candlestick, Paris, from about 1908 through 1912. Analytic cubism, the first clear manifestation of cubism, was followed by Synthetic cubism, practiced by Braque, Picasso, Fernand Léger, Juan Gris, Albert Gleizes, Marcel Duchamp and several other artists into the 1920s. Synthetic cubism is characterized by the introduction of different textures, surfaces, collage elements, papier collé and a large variety of merged subject matter. 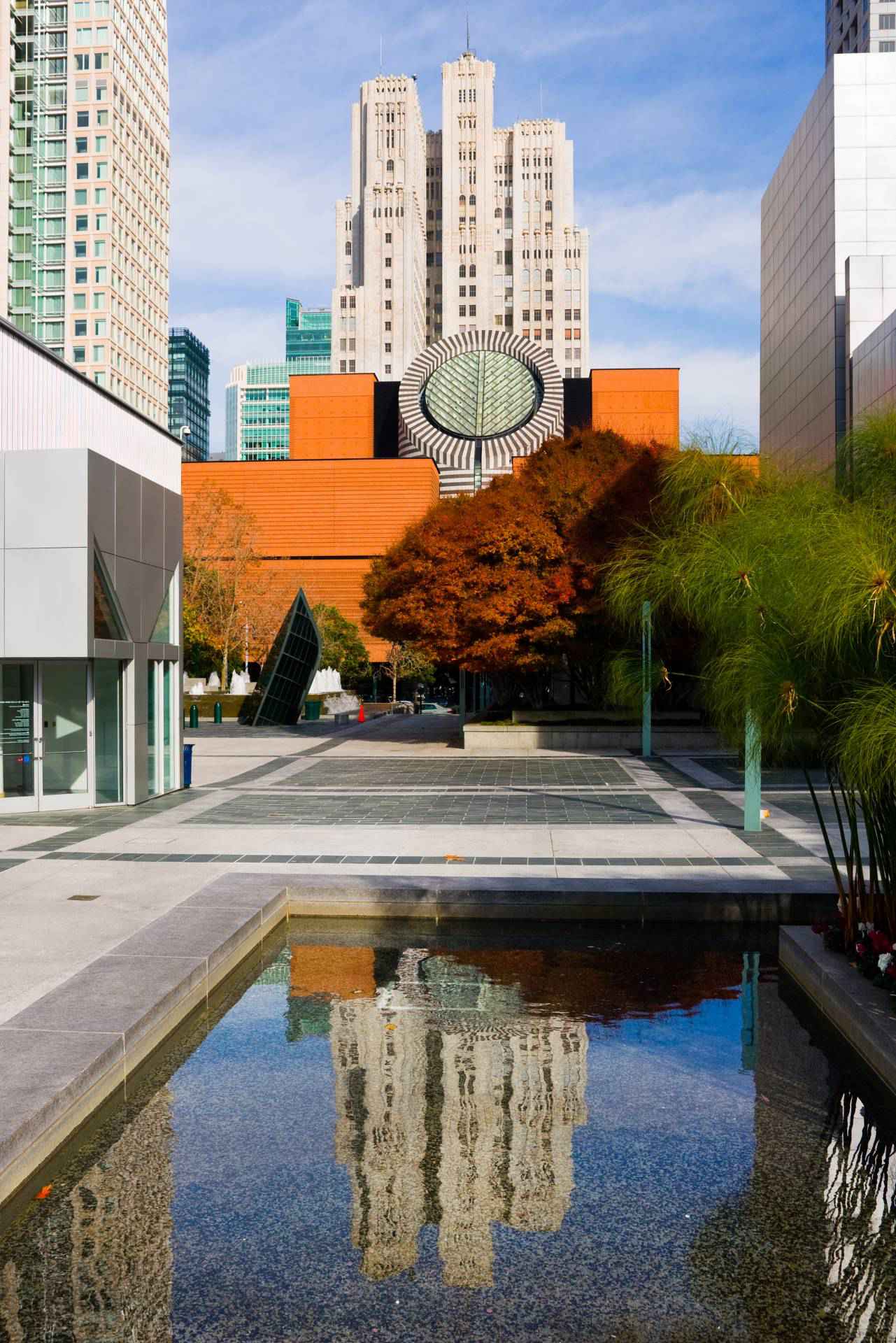