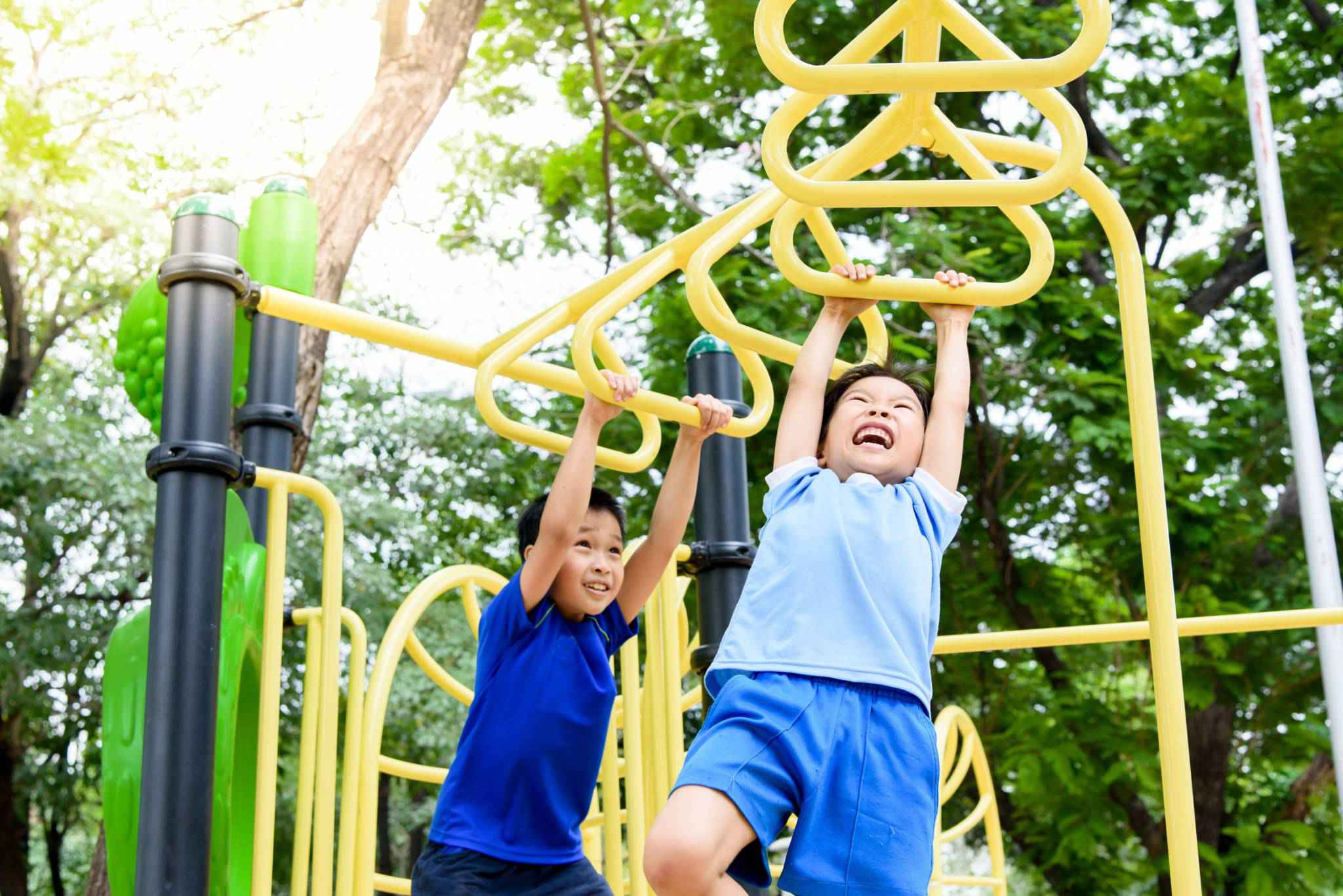 South Park is a small urban park and eponymous neighborhood in the larger South of Market neighborhood of San Francisco, California, consisting of 0.85 acres of public ground. The neighborhood centers on the small, oval-shaped park and South Park Street, which encircles the park. South Park is bounded by Second, Third, Bryant, and Brannan streets.

The two halves of the South Park Street re-join at both ends of the park and continue for short, straight stretches before terminating at Second Street on one end and Third Street on the other. This creates a curved line of buildings, which gives the street and park an unusual enclosed, urban character. Local businesses and restaurants dot the street, as well as a large number of apartment buildings.

In January 2016, the park was closed temporarily in order to undergo a $2.8 million renovation, which will include comprehensive infrastructural and cosmetic upgrades.

The South Park block was assembled in 1852 by English entrepreneur George Gordon.
The park was originally constructed in 1855 as the center of an exclusive residential community. It was modeled after a square in London, England, as a housing development of seventeen mansions plus townhouses (a total of 58 residences) on a 550-foot oval around a private grassy park. It featured the first paved streets and sidewalks in San Francisco. A windmill in the center of the park pumped water for the houses.

From the late 19th to the early 20th century, South Park was also the center of one of San Francisco's largest Japanese American communities. Sandwiched between the waterfront and the South Pacific Railroad terminus, the area featured Japanese owned and operated hostels, hotels, baths, and shops. Many of the structures remain: the Madrid Hotel occupies what once was the Eimoto Hotel at 22 South Park.

The area flourished during the dot-com boom of the late 1990s, due to flexible office space at initially low rent. It was sometimes described as "ground zero" of the dot com revolution, with many start-up Internet companies based in the area. By late 2001, however, many of these companies had closed their doors. Yet, as of 2006, in an era for the Internet that some have dubbed Web 2.0, South Park has once again become home to many small Web-related companies.

Recently, some neighbors in South Park have expressed opposition to a proposal to put an above-ground stop on the Central Subway at the southwestern end of South Park Street, on Third Street. Finally the routing of the line has been decided by the Municipal Transportation Agency, and will be along Fourth Street, one block farther west. 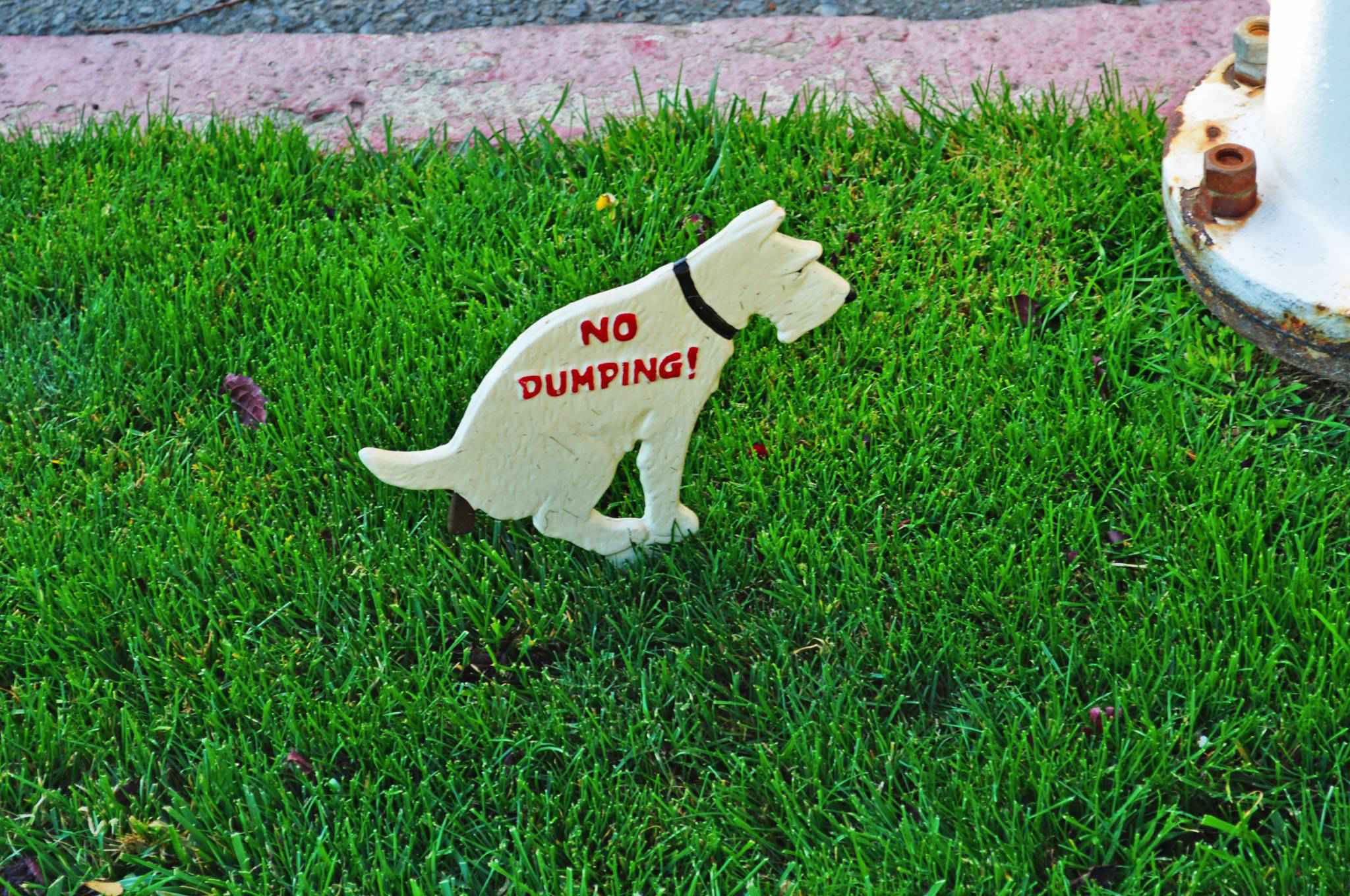