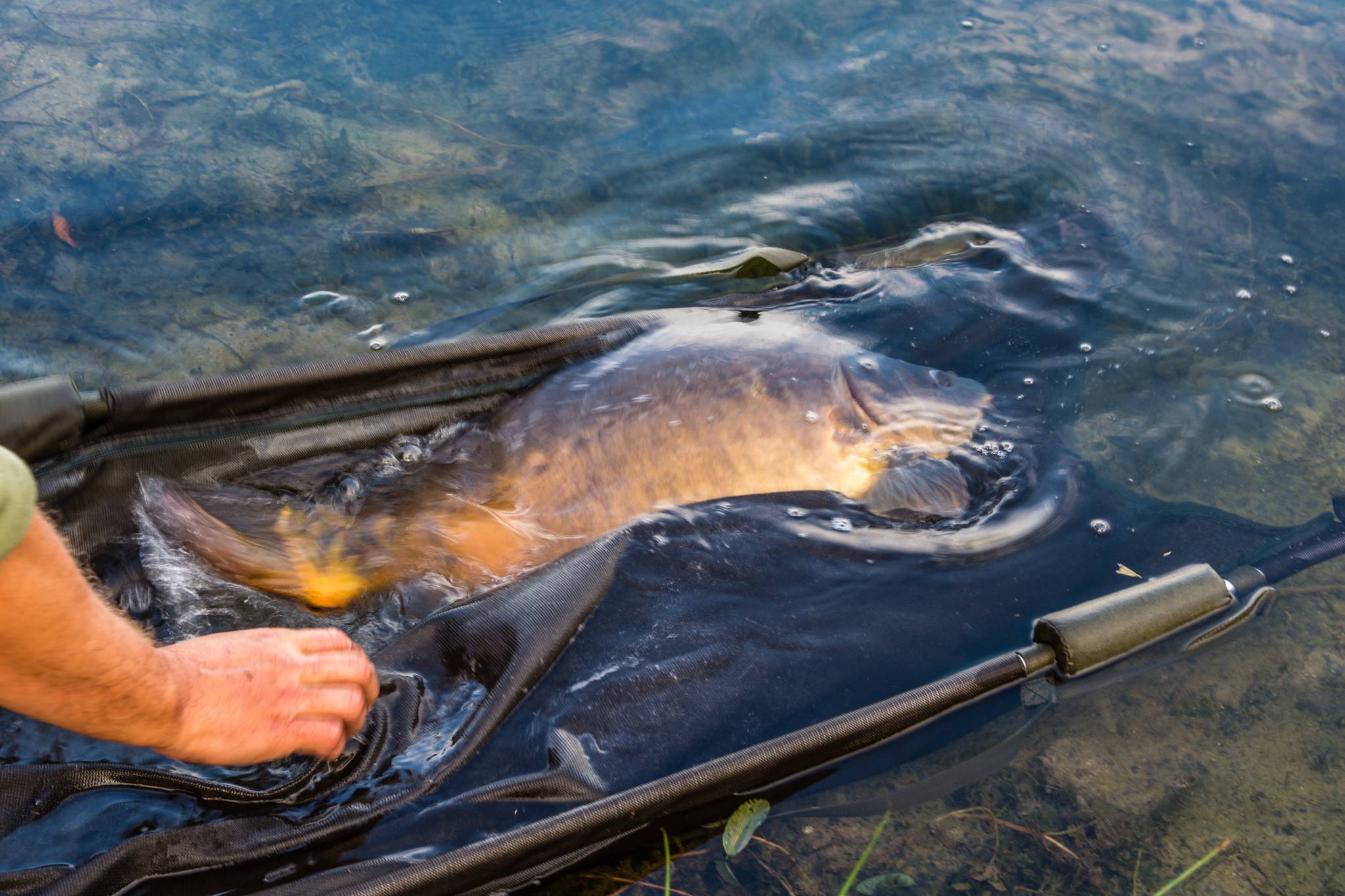 The Spreckels Lake Model Yacht Facility, commonly referred to as "Spreckels Lake", is an artificial reservoir behind an earthen dam and adjoining clubhouse situated on the northern side of San Francisco's Golden Gate Park. Completed in mid-March 1904, the reservoir was built for the use of model boaters of all ages, interests, and skill levels, designed specifically for racing model sail and power boats and to propagate the skills and crafts necessary to build and sail competitive model boats of all types. The Spreckels Lake Model Yacht Facility is considered one of the finest examples and one of the most beautiful of the naturalistically styled, man-made model boating facilities in the world and is always open to anyone wishing to sail its waters with few restrictions. The facility is also the permanent home to the San Francisco Model Yacht Club (SFMYC), the organization at whose request Spreckels Lake and the adjoining clubhouses were built and whose history is and always will be irrevocably intertwined with the history of the facility.

Spreckels Lake is an artificial, clay-lined, reservoir holding around 7.8 million gallons (23.94 acre feet/29,530,000 liters) of non-potable (not-drinkable) well-water behind an earthen dam that forms its western edge, walkway, and the 36th Avenue roadbed, which crosses the top of the dam after entering Golden Gate Park at Fulton Street. Situated between 36th Avenue and 31st Avenue to the east, on the north side of the Park between Spreckels Lake Drive and Fulton Street to the north and John F. Kennedy Drive to the south, making it part of San Francisco's famed 49-Mile Scenic Drive, the lake is named for sugar-fortune heir and San Francisco Parks Commission President Adolph B. Spreckels,[5] at a meeting of the Park Commissioners on Friday, January 29, 1904, over the objections of Spreckels who had wanted it called the "Model Yacht Lake", the other Commissioners named the lake in his honor "as he originated the enterprise and gave the work throughout his personal attention."

Designed specifically for model boating and measuring approximately 950 feet (east–west) by 420 feet at its widest, the irregularly shaped "Model Yacht Lake" began being filled with water pumped into it from the underground aquifers near Ocean Beach by the Dutch Windmill on January 14, 1904, when Spreckels and Park Superintendent John McLaren "supervised the adjustment of the valves." The new lake was filled and judged completed by late February or early March of that year,[7] and the lake model yachting facilities officially opened a little under a month later on Sunday, March 20.

Spreckels Lake is the only San Francisco lake that currently allows any model boating without special permits from the San Francisco Recreation and Parks Department (SF Rec. & Parks) under their interpretation of the law. Anyone may sail most types of model boats on Spreckels Lake with few restrictions.

Since its construction, Spreckels Lake has been home to the San Francisco Model Yacht Club (SFMYC), whose application to the Park Commissioners in 1902[2] for a dedicated model boating site other than the crowded Stow Lake resulted in the creation of Spreckels Lake. The SFMYC has sailed various kinds of model watercraft on it continuously since before the day it opened.

Lake wildlife
The ecology of Spreckels Lake is entirely artificial yet is home to a number species of birds, a temporary resting place for some species of migratory waterfowl and game-birds, as well as some aquatic species, and various species of fish and turtles. The surrounding trees are good habitat for squirrels and other foragers as well as hunting territory for predatory species such as heron and coyote.

Note: Pets must be kept on a leash at Spreckels. Not only because of park rules, but because to coyotes, large dogs are competitors in their hunting grounds or interlopers in their cubbing territory, and small pets may be eaten.

Birds known to habituate to the lake in addition to feral pigeons and seagulls include common ducks and mallards, coots, grebes, swallows, cormorants, herons and egrets and, occasionally, domestic geese. Seasonal waterfowl seen to use the lake as a resting stop-over during migration include migratory ducks and Canada geese.

Aquatically, the lake's algae-laden water hosts minnows, sticklebacks and carp. Wild carp up to around 24 inches in size also inhabit the lake, though some appear to be discarded goldfish or koi that have managed to survive. There is a 'tradition' of dumping goldfish in many of Golden Gate Park's lakes, sometimes by the bucketfuls, for good luck as well as a means of 'freeing' unwanted pets.

The lake also supports a fairly robust colony of turtles of various species. Most appear to be red-eared sliders, a non-native species originally from the southern United States that was extremely popular as a children's pet. At least a couple turtles living in the lake do not display the red markings typical of the red-eared slider and may be western painted turtles, a native species. There is at least one large (12 to possibly 14-inch) soft shelled turtle of unknown species also living in the lake. Most of the turtles were probably introduced to the lake as discarded pets though a thriving population of turtles was noted as far back as 1912.

There seem to be some freshwater clams, probably dropped by seagulls and, at least historically, crawfish. Many older local residents remember catching crawfish in traps in the lake as young children during the 30's and 40's.

There used to be a small population of cats composed of "'outside' house-pets," discarded pets and ferals, though they are now rarely seen, possibly due to predation by the coyotes that recently have moved into the park after crossing the Golden Gate Bridge from Marin County as early as 2004. One coyote was photographed dragging off a heron it had taken near the area late in spring 2013, by a local wildlife photographer. A mated pair was reportedly observed denning with a litter of pups between North Lake and the Golden Gate Golf Course in 2014.

The herons in turn find the many pocket gophers that burrow in the grass surrounding the lake quite tasty.